The substitute player will make his CWL Pro League debut next week. 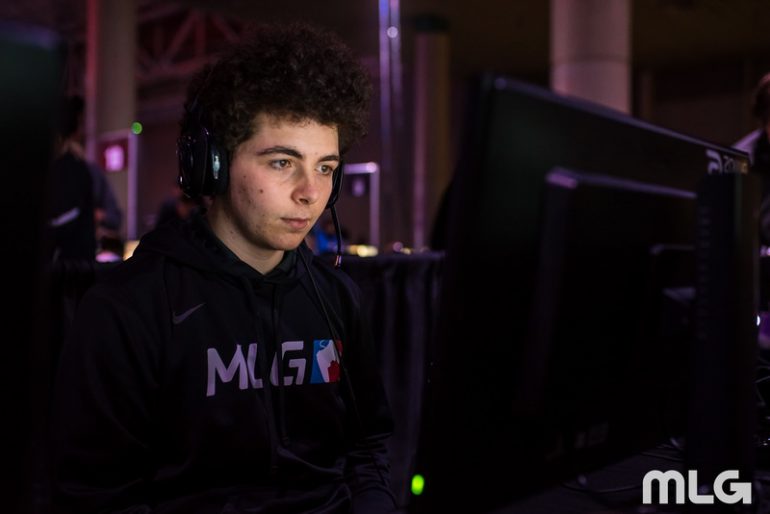 After just one week of matches in the 2019 CWL Pro League, Excelerate Gaming has decided to make a roster change.

FA5TBALLA said that he was “told by my team and org I’m being dropped for RobbieB.” Excelerate hasn’t officially announced the roster move yet, however.

“This situation kind of came out of nowhere,” RobbieB told Dot Esports. “They asked me to get in a call last night, and next thing I know, I’m leaving today to compete in what I’ve been dreaming of for years.”

Excelerate, on the other hand, just began its regular season matches in Division B of the CWL Pro League. The team—FA5TBALLA, Christopher “ProFeeZy” Astudillo, Michael “Beehzy” Said, Austin “Believe” Smith, and Mike “MRuiz” Ruiz—went 1-2 in their opening week, beating Team Envy 3-2 while losing to eUnited and Team Heretics.

Now, RobbieB will look to help his new team pick up a few wins in next week’s action.

“This means everything to me,” RobbieB said. “I’ve been pursuing this for the past few years now, and especially with my home situation, being blessed with this opportunity means more than anything—and I plan on taking full advantage of the opportunity at hand.”

RobbieB will make his CWL Pro League debut on Monday, Feb. 25 when Excelerate face off against Splyce at 6:30pm CT.