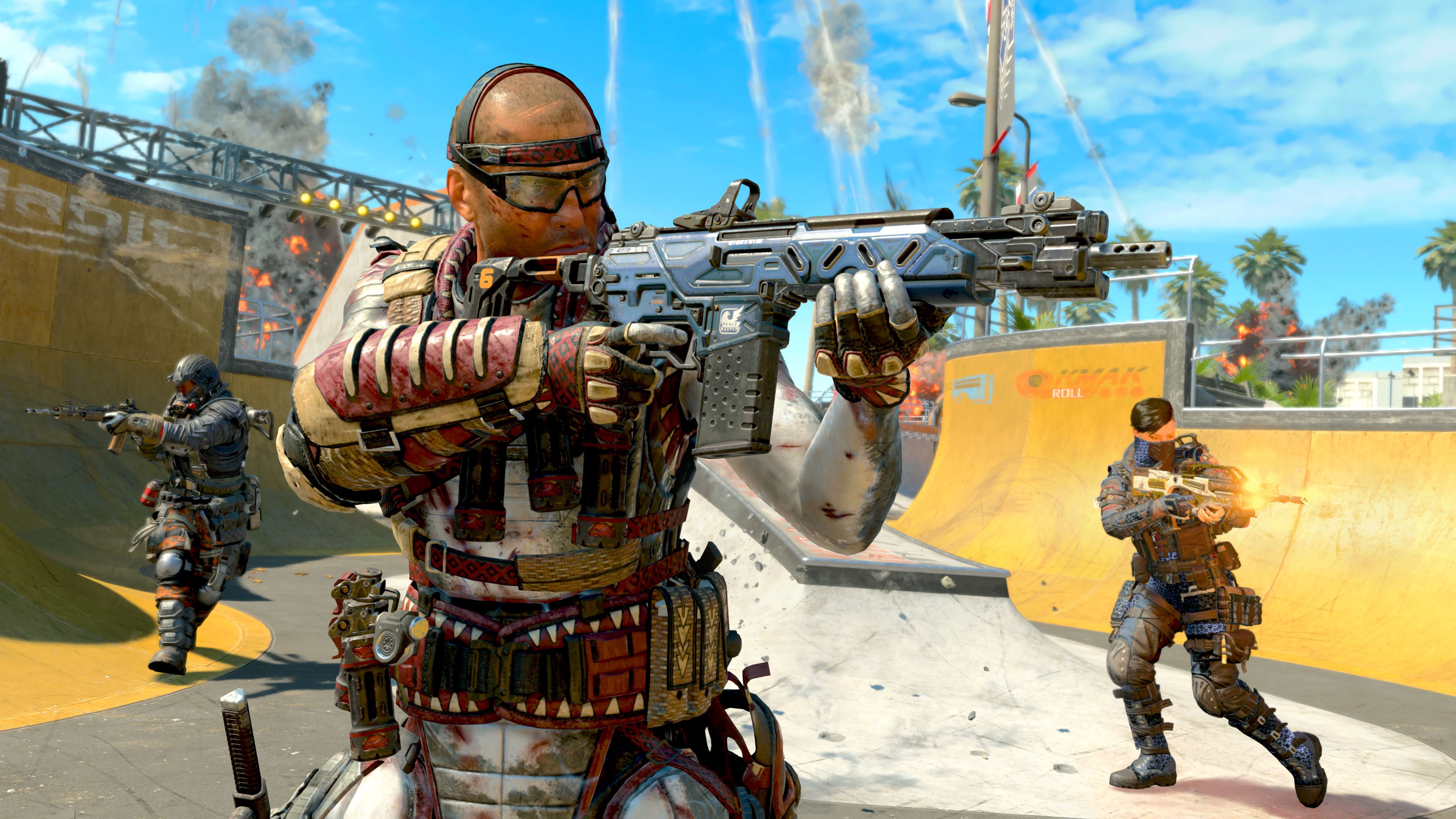 The development of Call of Duty: Black Ops 4 suffered from heavy crunch and questionable decisions pushed by publisher Activision, according to a new report.

The game has infamously not got its own campaign mod—one of the first titles in the franchise to do so—and the report claims that it was canceled in 2018, the same year as the game’s launch.

Black Ops 4’s campaign was allegedly a co-op experience until its developer, Treyarch canceled it in early 2018. The release date of the game was pushed forward a month to account for the launch of Rockstar Games’ Red Dead Redemption 2.

The Kotaku report claims Treyarch employees were subject to extreme crunch conditions and contractors were not entitled to the same pay and bonuses of other employees. A few of Treyarch’s employees didn’t even know the studio was working on next year’s Call of Duty until Kotaku revealed it to the public.

One of Black Ops 4’s unfortunate implementations is the addition of microtransactions, something that has been plaguing the Call of Duty franchise for an entire generation.

Treyarch allegedly is “frustrated” with the microtransactions in Black Ops 4, which were pushed by Activision as the company sought ever more revenue for the franchise.

Black Ops 4 has a variety of microtransactions on top of map-pack DLC. Players have the option of purchasing COD Points to then spend on either loot-boxes or rotating bundles. On top of that, the game also features a Battle Pass.

The three most unpopular forms of microtransactions are all in Black Ops 4, and it’s understandable that Treyarch is reportedly frustrated with the decision to add them. Many players criticize the microtransactions of the game on the daily.

A spokesperson for Activision issued a vague statement to Kotaku in response.

“Black Ops 4 represents three years of hard work, creativity, and passion from hundreds of talented individuals across Treyarch, Activision studios and publishing teams, as well as agency partners around the world,” the statement said.

“It’s important to us that everyone working on the game, or any of our projects, is treated with respect and that their contributions are appreciated. If there is ever an instance where this standard is not met, we work to remedy it immediately.”