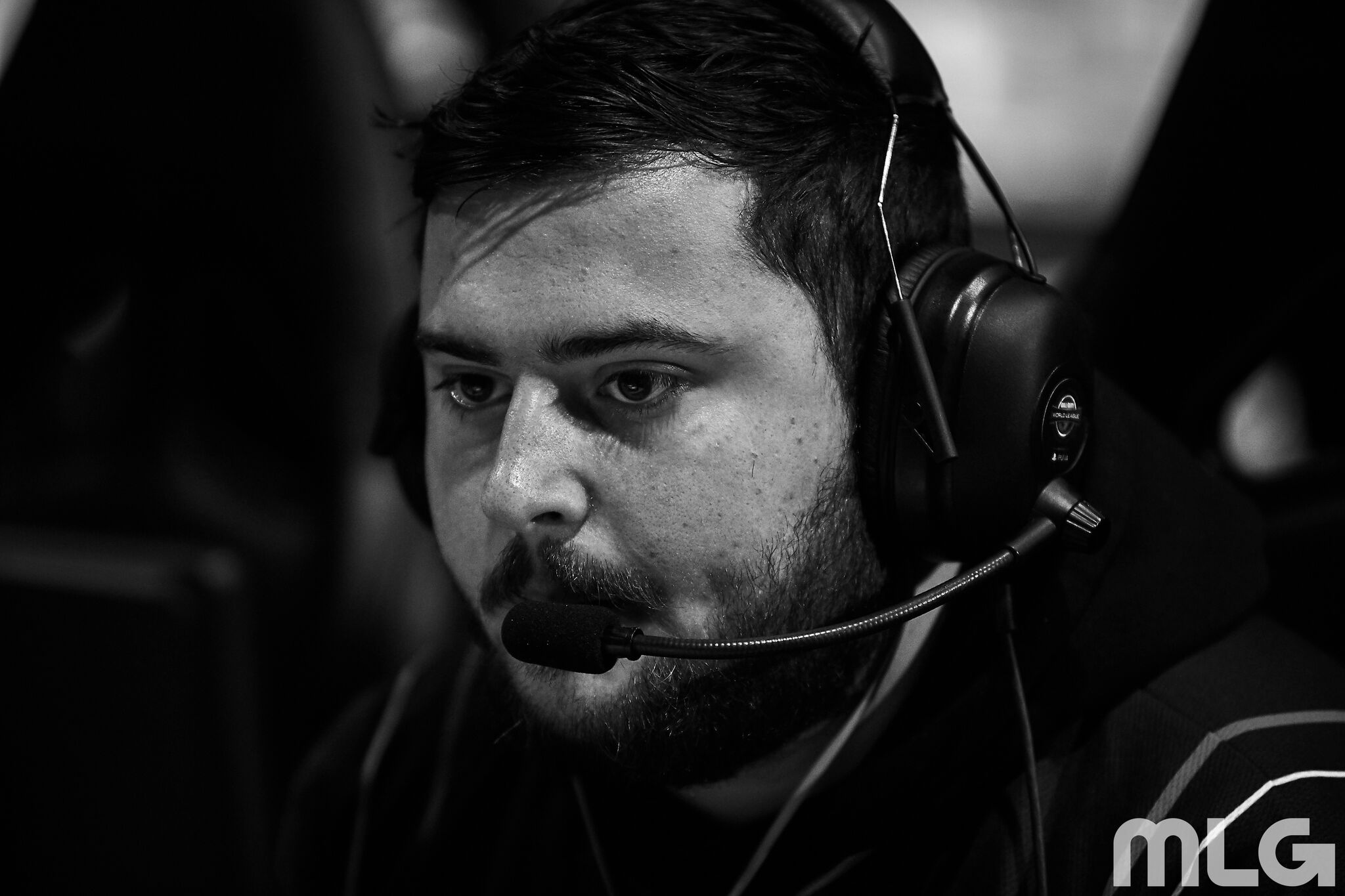 Championship Sunday at the Call of Duty World League Pro League Stage Two Playoffs began with only four teams remaining—and now, another squad has been eliminated from the $500,000 playoffs.

Red Reserve kicked off this elimination match with a dominant 250-113 win on Sainte Marie du Mont Hardpoint. The Europeans started to pull away in the second rotation of hills with Rhys “Rated” Price leading the charge at 30/14. But eUnited answered back immediately by taking London Docks Search and Destroy 6-2.

With the series tied at 1-1, eUnited struck first on Flak Tower Capture the Flag thanks to a sneaky opening route by Preston “Prestinni” Sanderson. Red Reserve quickly responded with a flag cap of their own, but Prestinni punched in another flag in the final minute of the first half to give eUnited a 2-1 lead.

The second half was predominantly a long stalemate until the extra time began and Red’s Joseph “Joee” Pinnington secured the game-tying flag cap to force overtime. The Europeans then scored a flag 49 seconds into overtime to win map three 3-2.

Now with a 2-1 advantage, Red Reserve closed out the matchup with another respawn map victory. Despite a late comeback effort by eUnited, Rated continued his monster performance in this series and Matthew “Skrapz” Marshall added 32 kills to help the Europeans win London Docks Hardpoint 250-188.