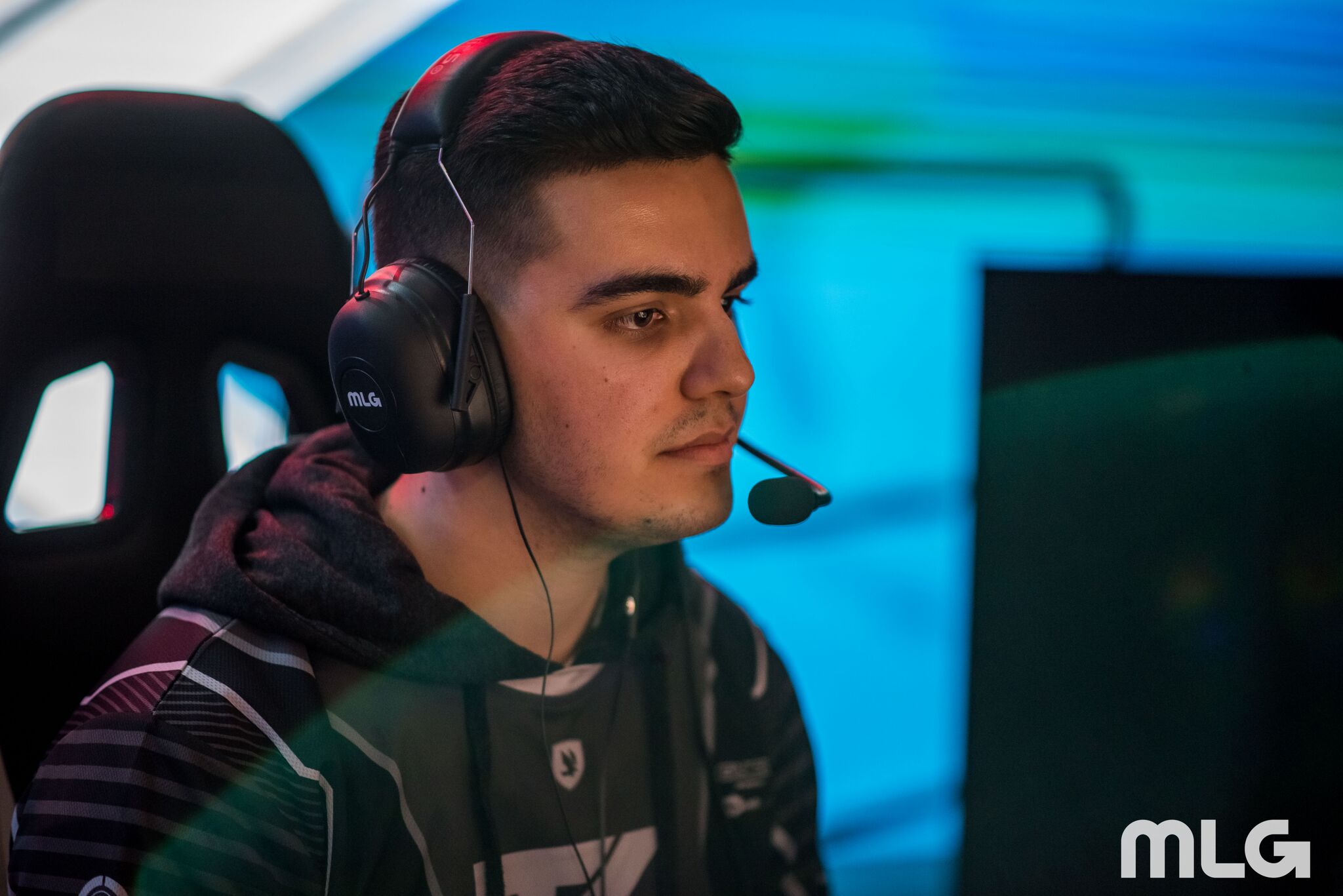 Today’s action began with Echo Fox and OpTic Gaming being eliminated from the playoffs. The four teams who won on Friday then squared off to see who would earn a spot in the winners bracket finals of the Stage Two Playoffs.

Here are the results from the second round of the winners bracket at the CWL Pro League Stage Two Playoffs.

Team Kaliber kicked off this matchup with a 250-205 win on London Docks Hardpoint—Lamar “Accuracy” Abedi had over two minutes of hill time and led the lobby at 33/24. Despite a late comeback effort by FaZe, Maurice “Fero” Henriquez then dropped 11 kills on Ardennes Forest Search and Destroy to help Team Kaliber win map two 6-4.

Map three, Flak Tower Capture the Flag, was an insane back-and-forth affair. Each time FaZe captured a flag, Team Kaliber immediately responded. But Team Kaliber punched in the game-winning cap in the final minute to secure the 4-3 map win and 3-0 series sweep of FaZe.

James “Clayster” Eubanks and eUnited won both matches against Rise Nation during the regular season of Stage Two—but today’s playoff battle had a different end result. The CWL Seattle and Anaheim champions got their revenge against eUnited with a 3-1 series victory on Saturday.

Rise began this series by taking Gibraltar Hardpoint 250-208 behind a strong 35-kill performance from one of the best players in Call of Duty: WWII, Peirce “Gunless” Hillman. But eUnited answered right back with a dominant 6-1 victory on London Docks Search and Destroy.

With the series tied at one map apiece, Flak Tower Capture the Flag was a closely-contested bout. Tommy “TJHaLY” Haly had the lone flag cap of the game and Rise won 1-0 to take the series lead. Daniel “Loony” Loza and crew continued their dominance of the respawn game modes in this match with a 250-124 win on Valkyrie Hardpoint to finish the series with an exclamation point.

Team Kaliber and Rise Nation will face off in the winners bracket finals tomorrow, while FaZe and eUnited will have to battle through the losers bracket.