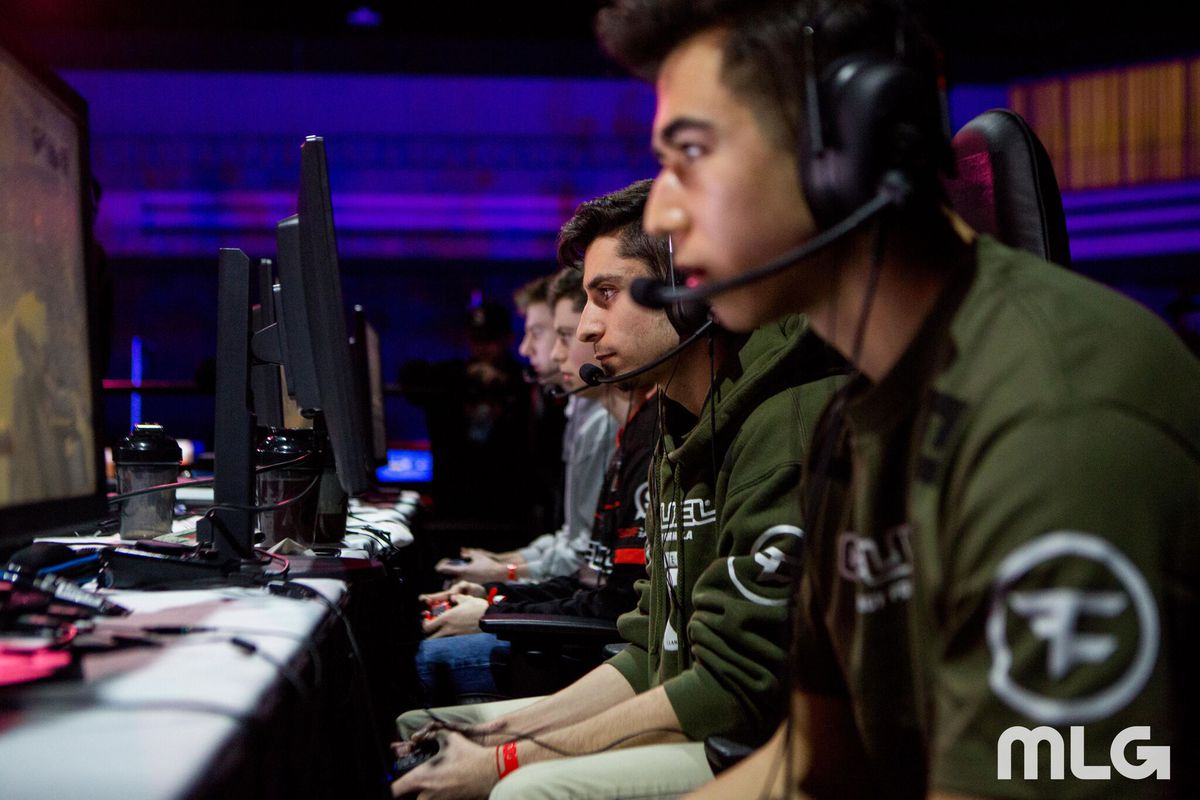 The top four teams in each Division earned a spot in this weekend’s $500,000 playoffs based on their performance in the regular season. With all of the top squads in the world fighting for the $200,000 first-place prize, Call of Duty fans got to watch some intense gameplay.

The opening matchups have been completed, and some of the top teams at this event have already been sent down to the losers bracket. Here are the results from the first round of the CWL Pro League Stage Two Playoffs.

Team Kaliber kicked off this matchup with a 250-197 victory on Ardennes Forest Hardpoint thanks to a 40-kill performance by Kenny Williams. Maurice “Fero” Henriquez and Lamar “Accuracy” Abedi then both went 8/5 on Sainte Marie du Mont Search and Destroy to lead Team Kaliber to a 6-3 win in map two.

Facing a 2-0 deficit, UNILAD stayed alive in the series with a hard-fought 3-2 win on Flak Tower Capture the Flag—Alex “Alexx” Carpenter went absolutely off with 42 kills in this overtime slugfest. But Team Kaliber shut down any hopes of a UNILAD reverse sweep by taking Sainte Marie du Mont Hardpoint 250-143 to secure the 3-1 series victory.

Despite several strong performances from Donovan “Temp” Laroda, Echo Fox fell 3-1 against eUnited. Temp led the lobby with 40 kills on map one, London Docks Hardpoint, but eUnited still walked away with a 250-161 victory. Echo Fox responded by taking Sainte Marie du Mont Search and Destroy 6-4—Temp once again was on top of the leaderboard with 10 kills in map two.

With the series tied at one map apiece, eUnited clutched up in overtime to win Flak Tower Capture the Flag 2-1. James “Clayster” Eubanks and crew then sent Echo Fox down to the losers bracket with a 250-182 victory on Ardennes Forest Hardpoint—Clayster went 38/18 in the final map of the series, while Temp had another monster performance with 45 kills in a losing effort.

Rise Nation and Red Reserve are no strangers to playing against one another so far in the WWII season—and once again, Rise came out on top. The CWL Seattle and Anaheim champions took down Red Reserve 3-1 on Friday to send Europe’s finest down to the losers bracket.

Tommy “TJHaLY” Haly and Austin “SlasheR” Liddicoat both dropped 36 kills to help Rise open the series with a 250-190 win on Valkyrie Hardpoint. Rise then jumped out to a 2-0 advantage by taking London Docks Search and Destroy 6-3.

The Europeans bounced back by winning Ardennes Forest Capture the Flag 3-2—but that was the only map they’d win on Friday. Rise absolutely dominated Gibraltar Hardpoint 250-98 to secure the 3-1 series victory over Red Reserve.

After defeating OpTic Gaming in the grand finals of the Stage One Playoffs, FaZe Clan took down the Green Wall once again on Friday. OpTic took advantage of a poor performance by FaZe’s Tommy “ZooMaa” Paparratto to win map one, London Docks Hardpoint, 250-181. But FaZe crushed OpTic 6-2 on London Docks Search and Destroy to tie up the series—Dillon “Attach” Price went 11/6 in map two.

Map three, London Docks Capture the Flag, was very intense and came down to the wire. FaZe secured the hard-fought 3-1 victory thanks to some clutch kills by James “Replays” Crowder to prevent OpTic’s tying flag cap. But OpTic refused to go down without a fight, dominating Sainte Marie du Mont Hardpoint 250-103 to force a decisive game five.

Valkyrie Search and Destroy was an extremely close map, and FaZe clutched up in round 11 to take the 6-5 victory. ZooMaa led the lobby with 13 kills in the final map that helped FaZe send the Green Wall down to the losers bracket.