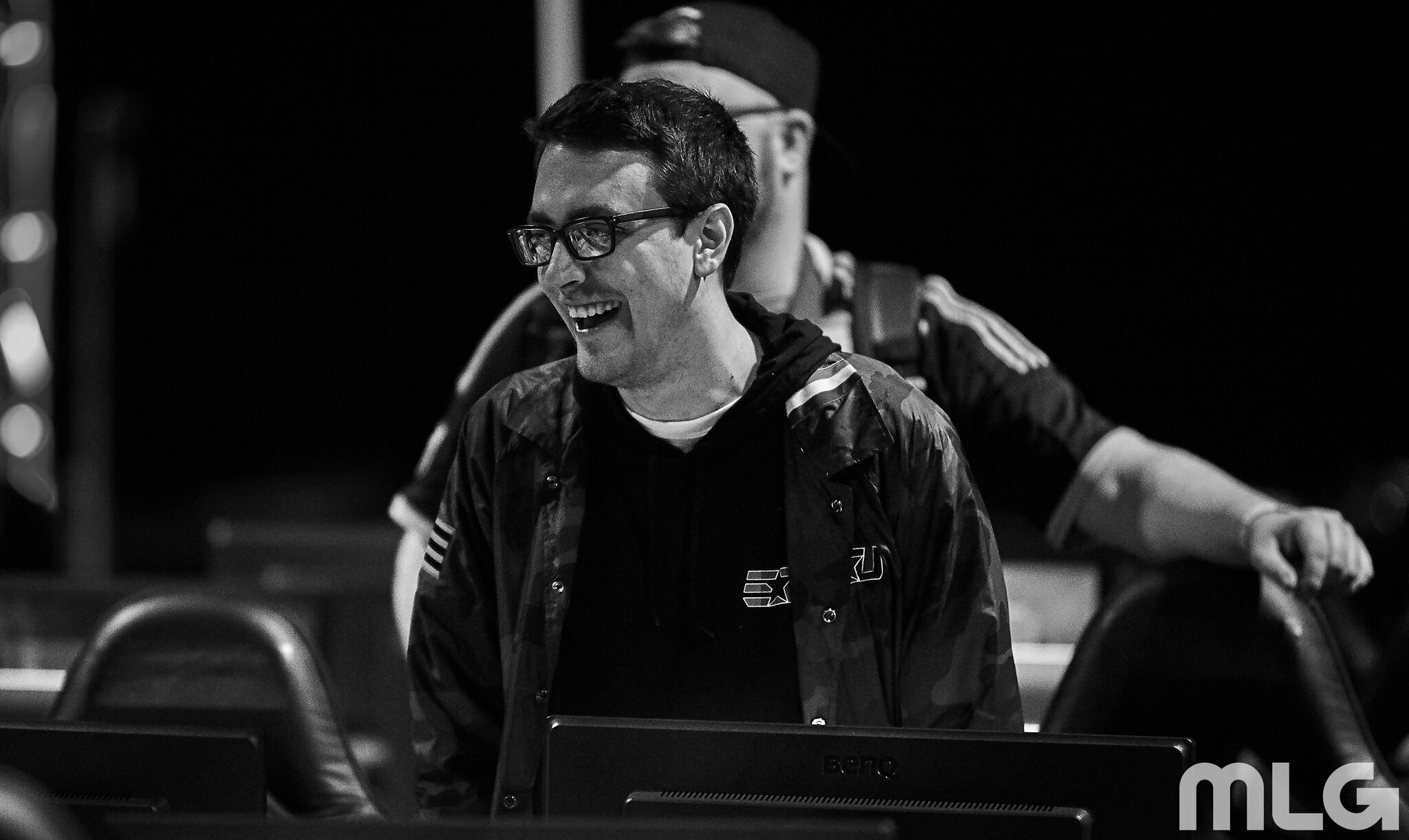 After Team Kaliber and Rise Nation secured their spots in the winners bracket finals on Saturday, playoff action continued with two elimination matches to see who would survive until Sunday.

Here are the results from the second round of the losers bracket at the CWL Pro League Stage Two Playoffs.

The Europeans began this elimination series with a 250-184 win on Sainte Marie du Mont Hardpoint—Matthew “Skrapz” Marshall went 31/19, while Tommy “ZooMaa” Paparratto also had 31 kills for FaZe. Red Reserve then jumped out to a 3-0 lead on London Docks Search and Destroy, but FaZe took six rounds in a row to win map two 6-3.

Red Reserve responded by winning a hectic Flak Tower Capture the Flag 1-0 thanks to a 23/12 performance by Rhys “Rated” Price. And the Europeans won another respawn map to close out the series, taking Gibraltar Hardpoint 250-231 with a late comeback—FaZe’s Preston “Priestahh” Greiner led the lobby with 38 kills in a losing effort.

Preston “Prestinni” Sanderson had a monster performance in game one, going 47/30 to help eUnited win London Docks Hardpoint 250-165. UNILAD bounced back immediately, though, with a strong 6-2 victory on Sainte Marie du Mont Search and Destroy.

With the series tied at 1-1, eUnited put on an offensive display in the second half of Ardennes Forest Capture the Flag to take map three 4-2—Clayster led the lobby with 24 kills. Prestinni went off again in map four, dropping 38 kills as eUnited won Ardennes Forest Hardpoint 250-135 to eliminate UNILAD from the Stage Two Playoffs.