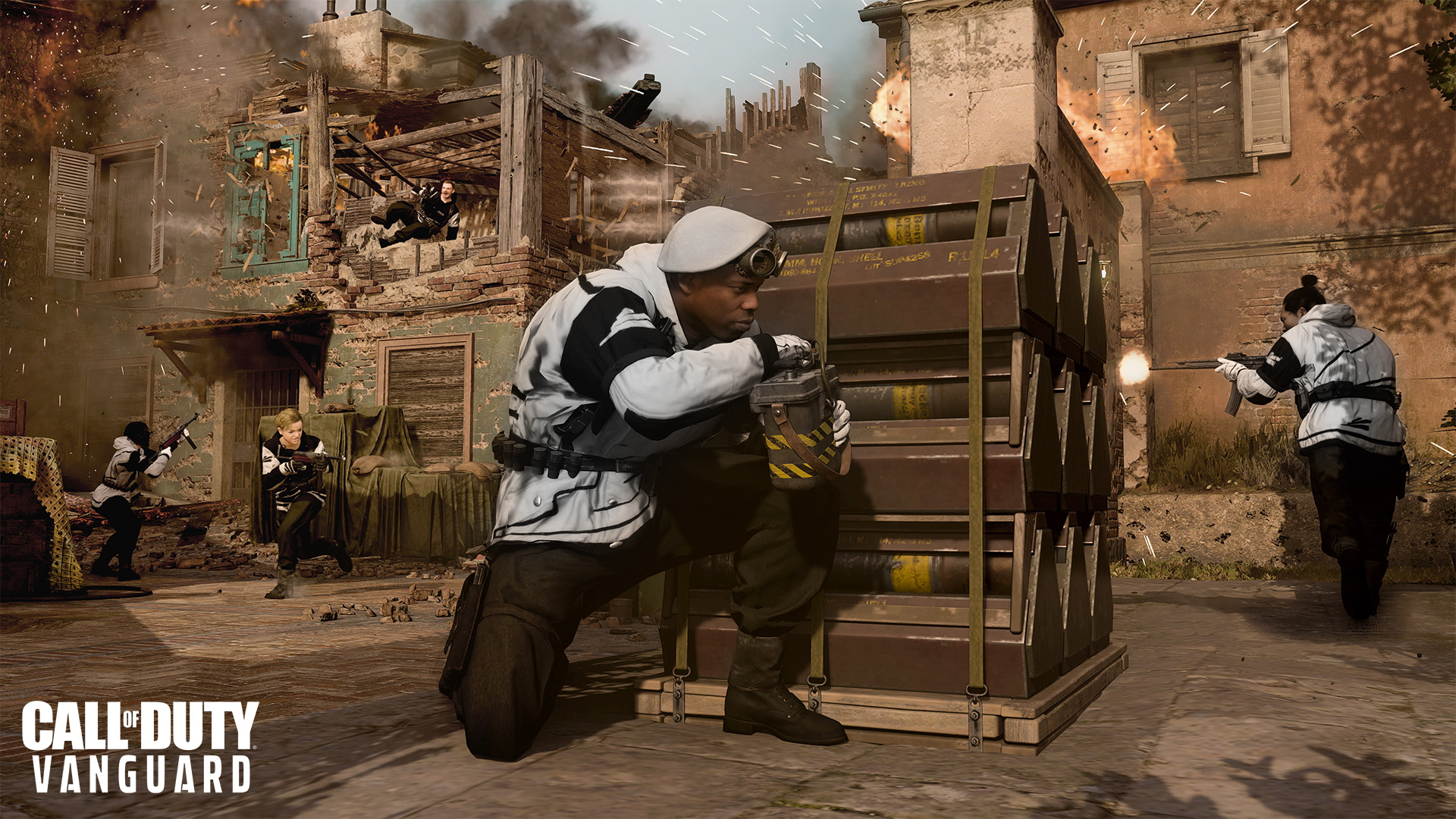 A competitive, ranked playlist is finally going to be available in Call of Duty: Vanguard over three months after the game’s release.

Season two of Vanguard and Warzone is set to go live next week on Feb. 14. And today, Activision revealed a detailed roadmap for the upcoming season, which confirmed that a Ranked Play beta is on the way.

“Vanguard will offer a bespoke Multiplayer Ranked Play mode (launching in Beta at the start of Season Two) featuring league-approved rules, visible Skill Ratings, and new competitive rewards among other innovations from Treyarch and Sledgehammer Games,” Activision said in its blog post.

Ranked Play has been a heavily-requested playlist option by the community since the launch of the game. Treyarch initially revealed in October that it was working with Sledgehammer to bring Ranked Play to Vanguard “in 2022.” Call of Duty League general manager Daniel Tsay then revealed last month that Ranked Play was set to drop in February. And now, the start date of the Ranked Play beta has been confirmed.

Not much is known about Vanguard’s Ranked Play at this time. But Activision’s blog post said more details will be revealed “later this week … in a dedicated broadcast from the Call of Duty League and Treyarch.”

Several new guns, maps, perks, and more are also set to be added to Vanguard multiplayer when the season two update goes live on Feb. 14.

Update Feb. 11 1:20pm CT: Treyarch confirmed that Vanguard’s Ranked Play beta will launch on Feb. 17 instead of Feb. 14 with the start of season two.

“Ranked Play update: In retail testing prior to launch, we discovered a stat-breaking issue that only appears in the live environment,” Treyarch said. “As a result, the Beta will not go live tomorrow morning as intended. Resolving this is a top priority, and we’ll have an update on timing ASAP.”