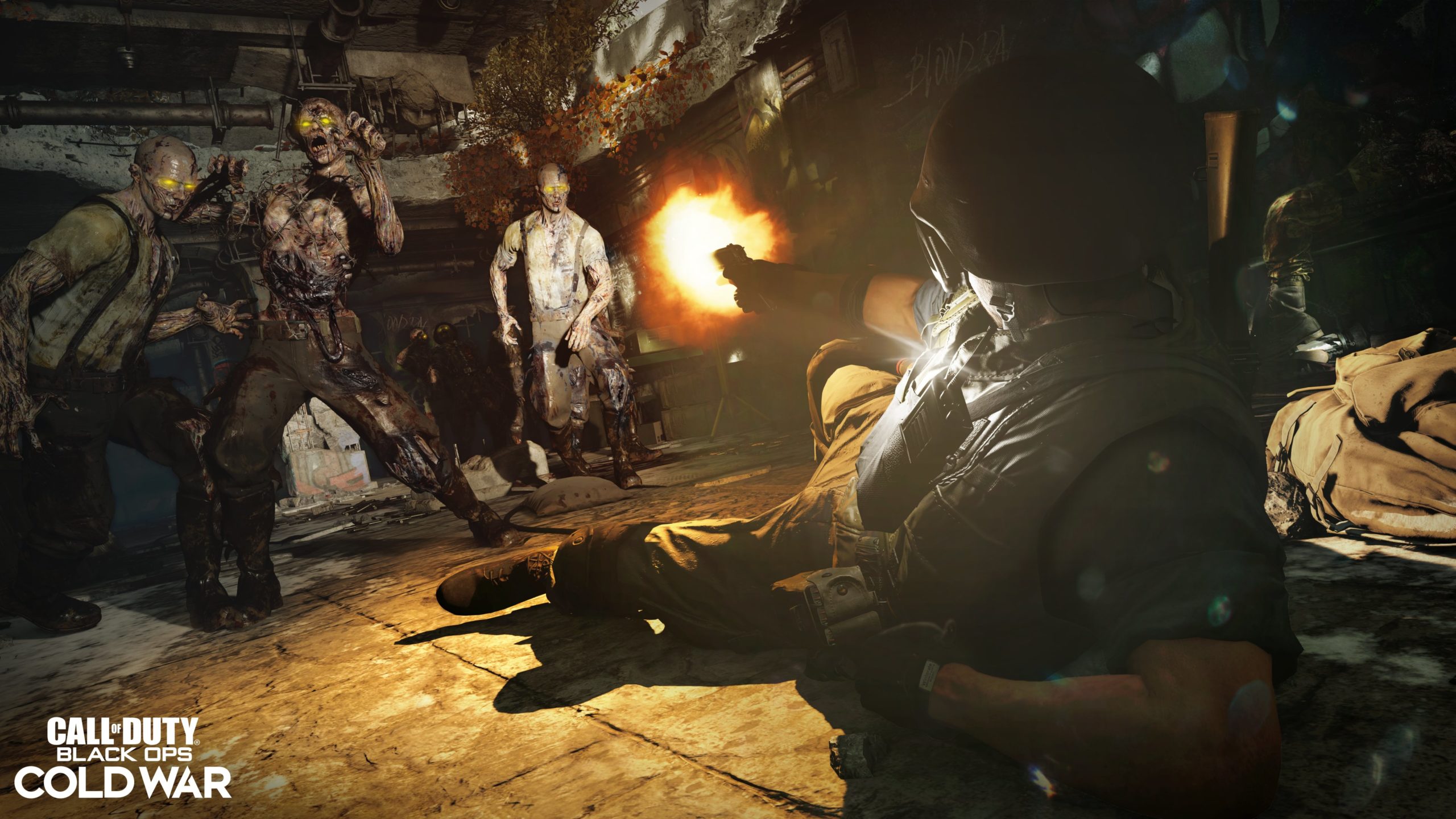 It’s called the R.A.I. K-84 and the new gun can be seen in action in the trailer for Firebase Z, which was released yesterday. It looks like it’s going to be a ton of fun—if you put in the work to get it in your hands.

The Twitter post also included an image of a blueprint for the gun, revealing some of its details. It looks like the weapon uses a power cell of some kind and it includes a note that says “don’t forget to charge,” which could hint at how it works.

The weapon resembles a kind of superpowered AK-47, which would fit with its Russian origins as a weapon by the Omega group, the main adversaries in the new Zombies storyline.

Like Wonder Weapons in the past, the R.A.I. K-84 will likely require some Easter egg-hunting work to put it together so it can be wielded inside of Firebase Z. At high levels, it might even be a necessity.

The R.A.I. K-84 will go live with Firebase Z and more additional content inside of Black Ops Cold War on Feb. 4.