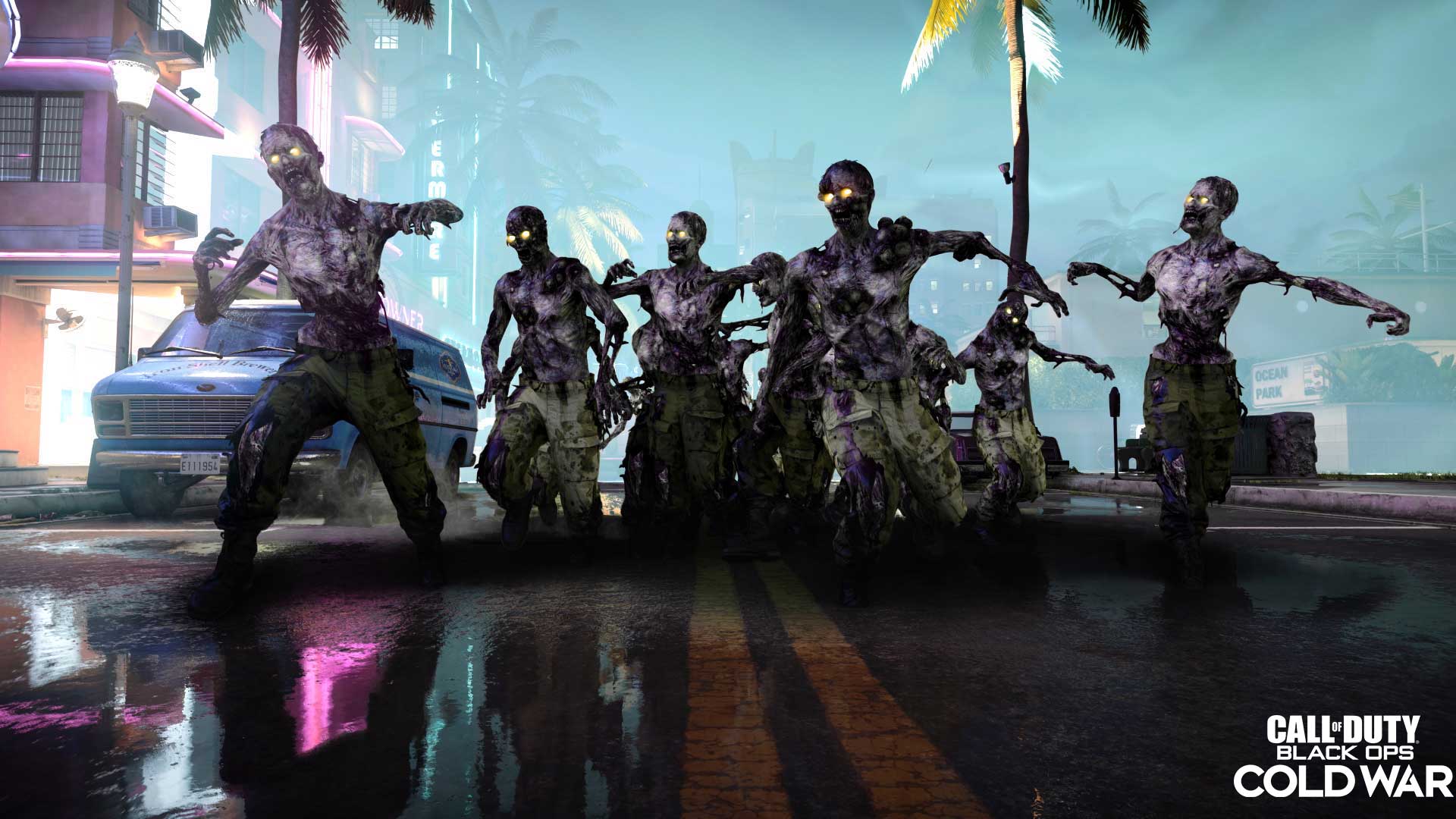 The long wait for a new Zombies map is almost over, Call of Duty fans.

Treyarch has unveiled the trailer for Firebase Z, the newest Black Ops Cold War Zombies experience, which is set to be released next week.

After the destruction of Projekt Endstation in Die Maschine, the Requiem team is heading to the jungles of Vietnam and a place called Outpost 25, known by the codename of Firebase Z.

The trailer showcased some of the new mutated zombies that will show up on this map—and they’re pretty creepy. One of the big zombies seen toward the end of the video is shooting a large purple beam out of its mouth. It even looks somewhat similar to one of the Gorgonites from the 1998 film Small Soldiers.

Firebase Z will also bring a new Wonder Weapon and the return of the Tombstone Soda perk. Two new Support Scorestreaks, Artillery and Napalm Strike, are being added to the game as well.