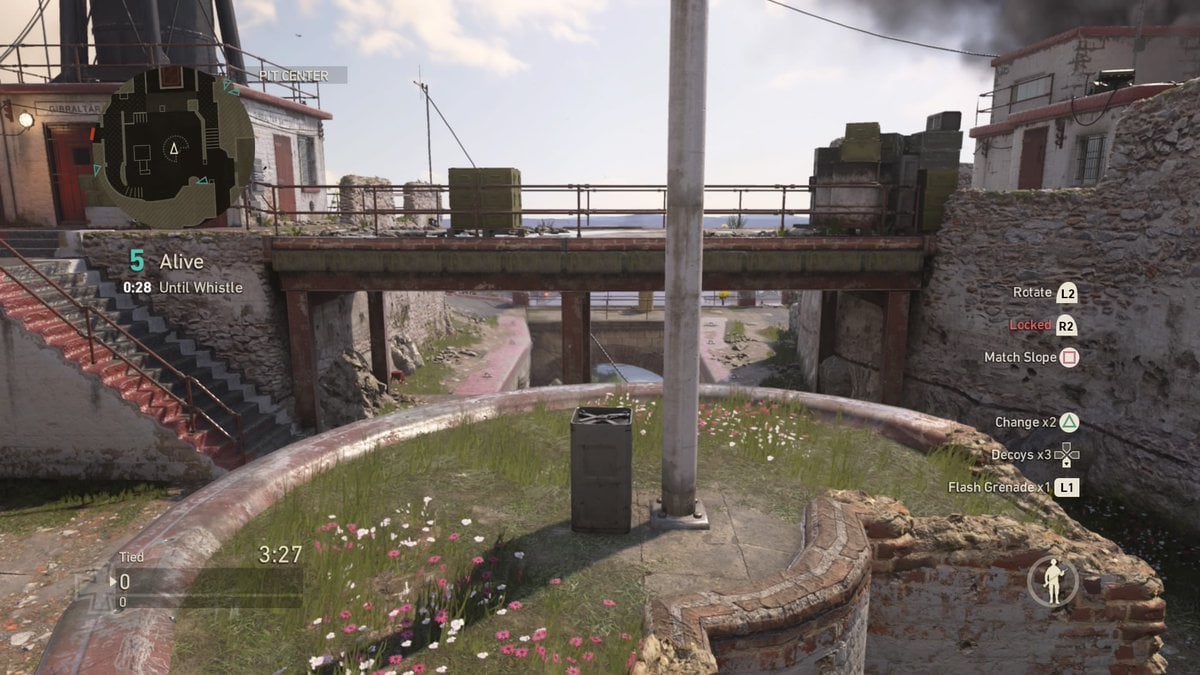 Two fan-favorite game modes will now permanently be a part of Call of Duty: WWII.

Gun Game first joined WWII briefly during the Winter Siege Event on Dec. 15. The popular game mode is basically a free-for-all with eight players using random weapons. There are 18 different "weapon ranks," and players needs to get a kill with each unique gun in order to progress through the ranks and win the game.

Prop Hunt, on the other hand, was introduced to WWII on Jan. 23 during The Resistance Event. Call of Duty's fan-favorite version of hide and seek has been a hit since last year's Modern Warfare Remastered, and now Sledgehammer looks to continue building off that success with Prop Hunt in WWII.

Call of Duty fans can now look forward to many hilarious moments and action-packed matches in both of these game modes for years to come.