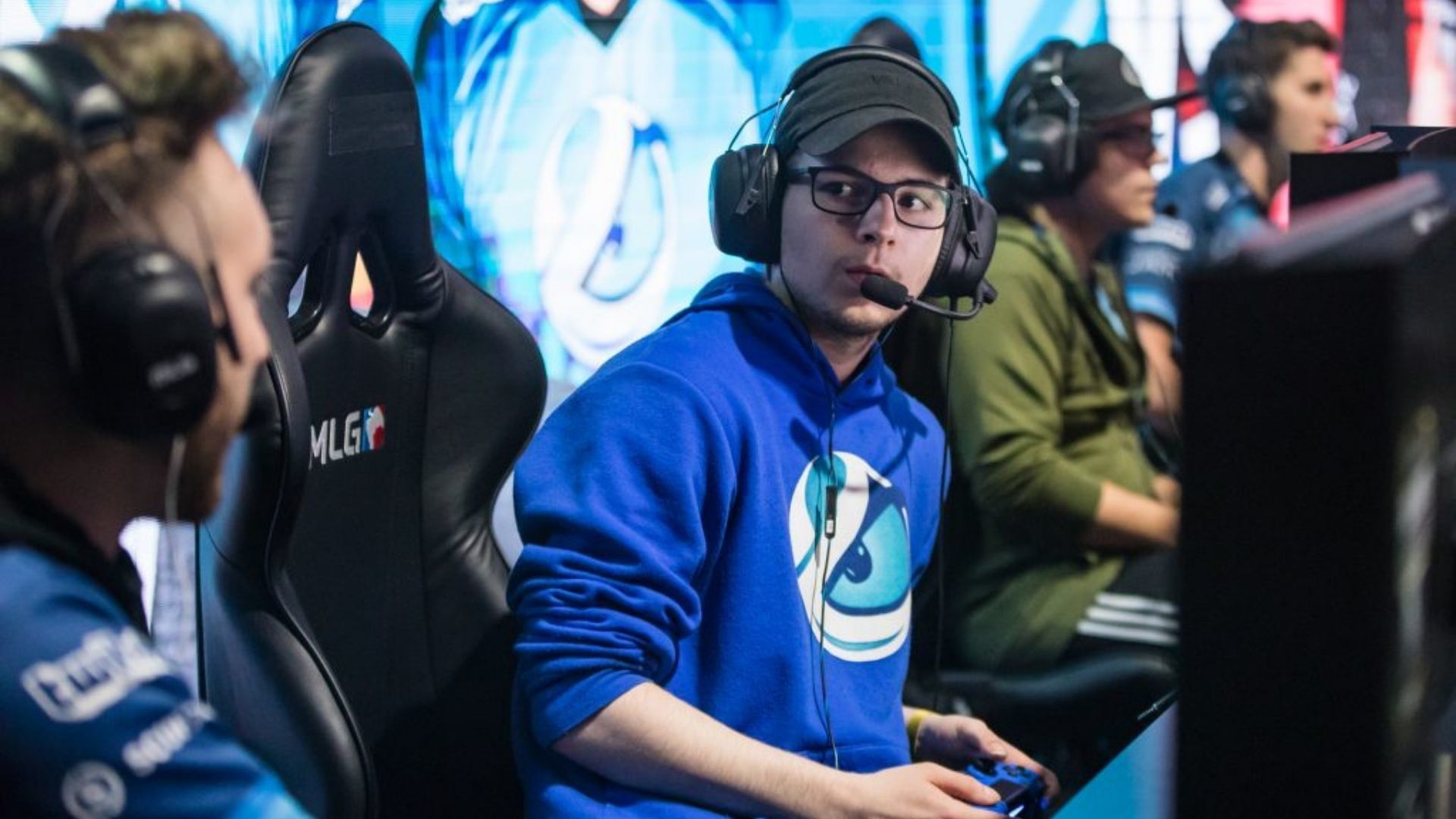 Professional Call of Duty player and 2016 World Champion Johnathan “John” Perez has teamed up with the National Foundation For Cancer Research and will donate all streaming donations to the charity.

John is a Call of Duty veteran who started competing in 2011 and played for notable teams like Fariko Impact, Team FeaR, and Denial Esports. He eventually joined Luminosity Gaming in late 2015 and moved to Team Envy in April of 2016.

During his team on team Envy alongside other notable players like Jkap, SlasheR, and Apathy, the team won the Call of Duty World League Championship 2016. John was also the MVP of the championship event. But he didn’t remain with the team for long and eventually returned to Luminosity before stepping away from competitive Call of Duty.

Rumors surrounding his departure claimed he received a one-year ban, but he has never officially confirmed his reason for stepping away from competing. He did confirm, however, that he has been impacted by cancer in his announcement about his partnership with the NFCR. It is unclear if this is the reason he stopped competing, but it likely contributed to his break.

All streaming donations will go to the NFCR to help creating a cure for cancer.