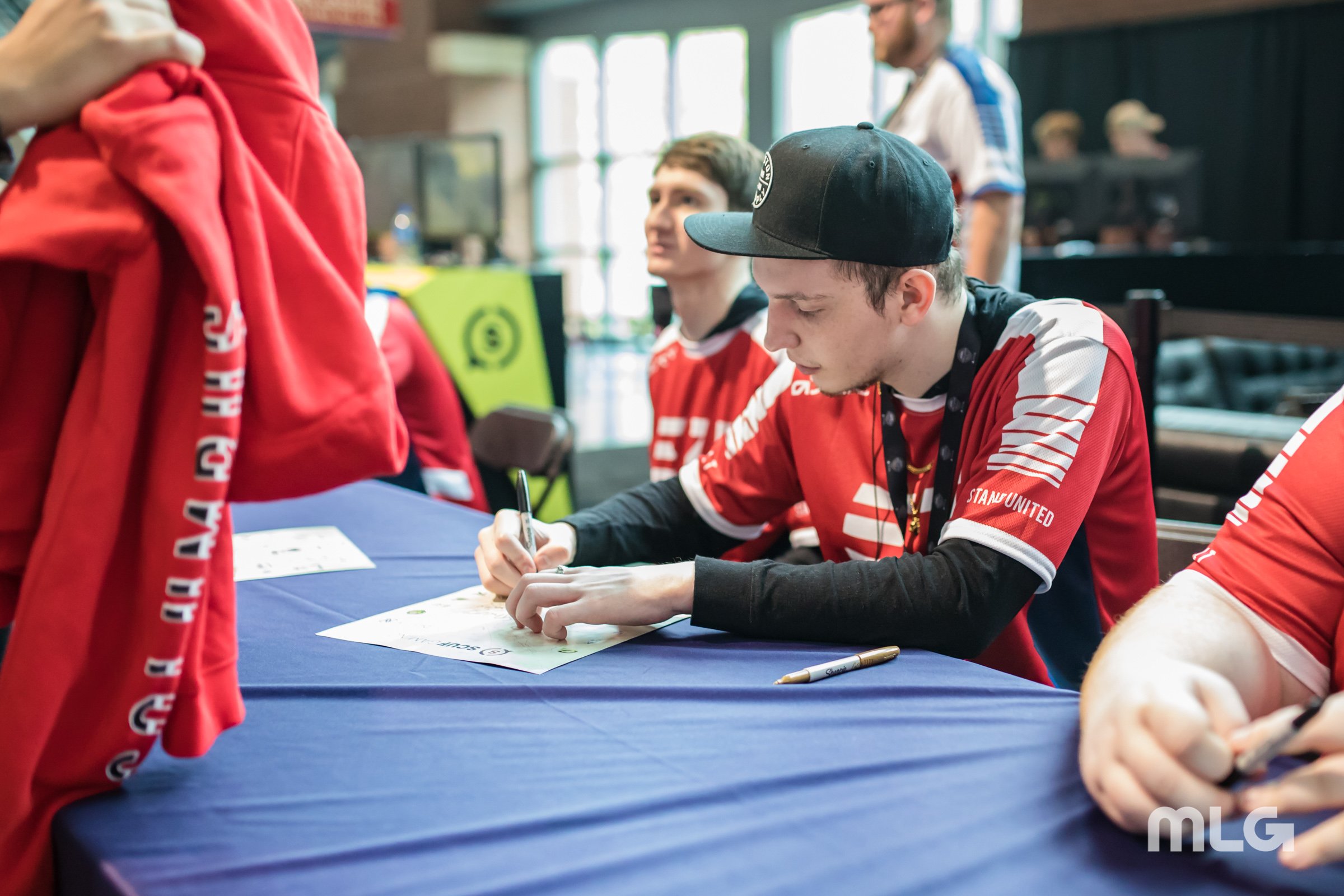 One of the best Call of Duty teams in the world continues to solidify its rosters for the next several years.

Prestinni’s extension mirrors teammate James “Clayster” Eubanks’, who signed through the 2020 season with eUnited in October. The pair are some of the only players that have publicly signed on for multiple seasons with their current team.

And despite his brother signing through 2020, Arcitys, who has quickly become one of the top assault rifle players in the world, has not agreed to an extension with eUnited. He and his brother are the longest-tenured players on the roster, joining together in December 2016.

The twins and eUnited will get their first chance at a championship in Black Ops 4 this weekend when they compete in the $250,000 CWL Las Vegas Open. The event kicks off on Dec. 7 and continues until Dec. 9.