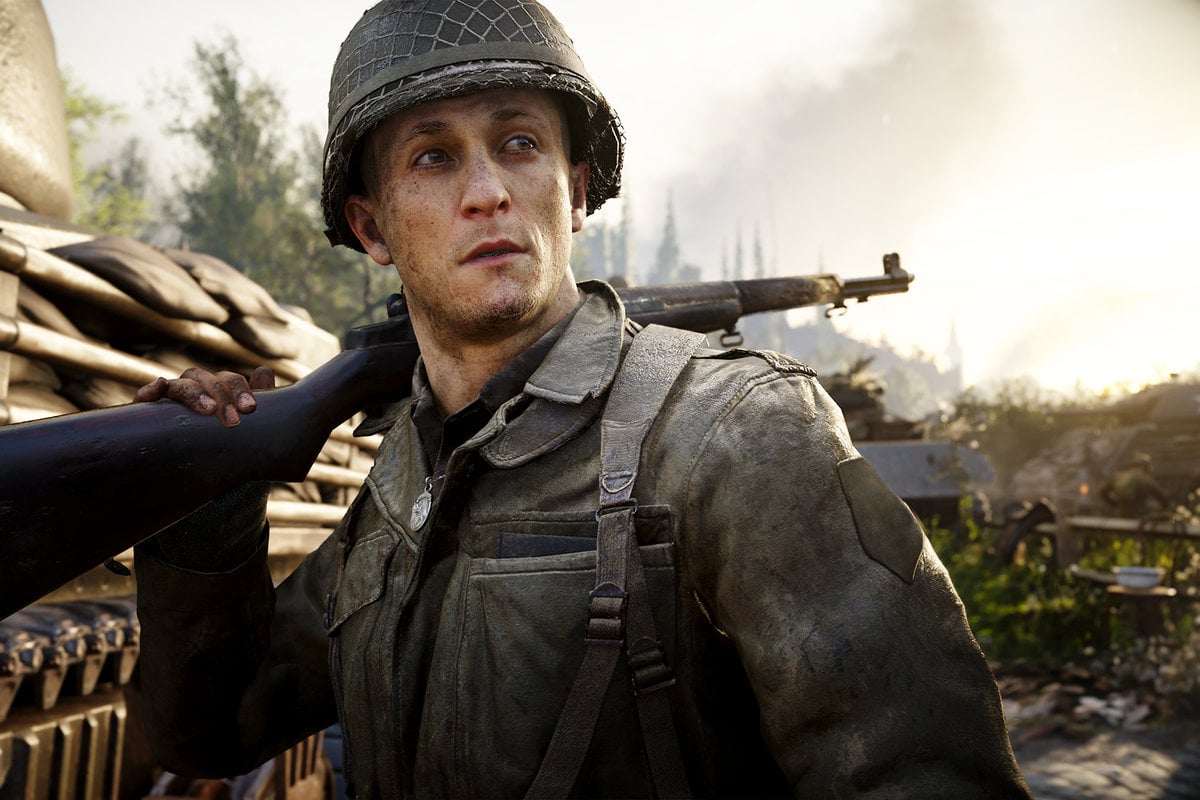 The official reveal of the next Call of Duty looks to be coming this week, according to a leak in the PlayStation Store.

The PS Store jumped the gun a bit early by posting about Call of Duty: Vanguard this morning, as noticed by Charlie Intel. The panel inside of the PS Store, which has since been removed, seemingly announced that the worldwide reveal of Vanguard inside of Warzone will take place on Thursday, Aug. 19, at 12:30pm CT.

Vanguard has long been rumored to be the title of the next game, which looks to be set during World War II, as evidenced by the new victory screen in Warzone, which shows a female Russian sniper from that era.

This would be the second year in a row in which Warzone is used to reveal the new CoD title. Last year, an in-game event saw players fighting each other and then running for safety inside of Stadium before the trailer for Black Ops Cold War was shown.

With another year of CoD upon us, Warzone will likely evolve with the new game as it did with Cold War. But instead of turning back the clock nearly 30 years, it will now go back even further, likely into the 1940s era. The effects on Warzone should be quite substantial, eventually.

With the event supposedly just three days away, official confirmation from Activision is likely coming either today or tomorrow to give players some advance notice to make sure they can participate in the event.