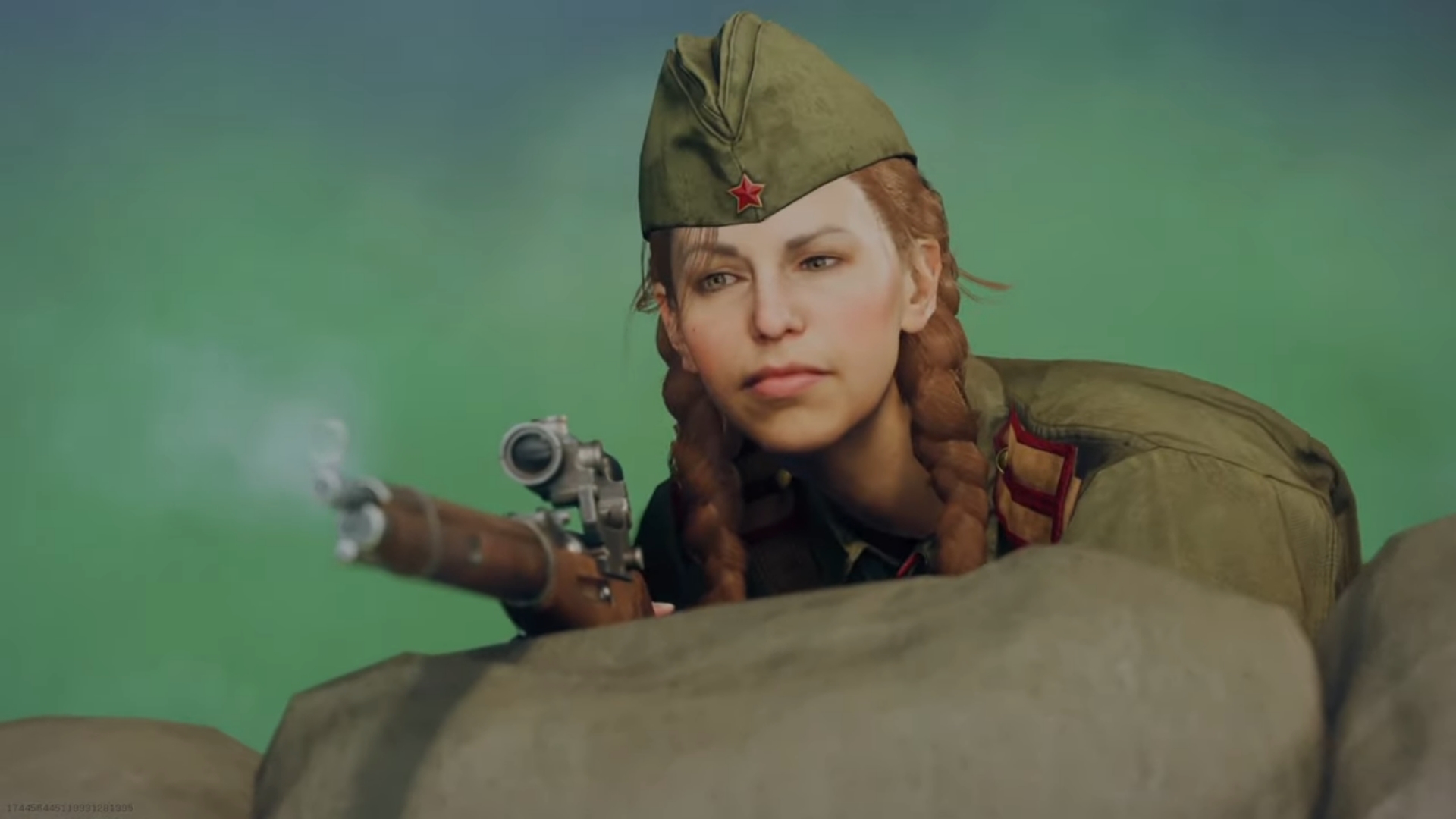 Call of Duty looks to be returning to its true roots in World War II in 2021, as evidenced by a new victory cutscene in Warzone.

The cutscene, which appears to be showing up at random for players when they win their games, is like any other at first. The four victorious members of a squad are climbing a rope into their chopper to escape Verdansk, but the end has a twist.

The video, uploaded by YouTube user AJ21 & Family, shows the fourth member suddenly getting shot and falling to their death. The rope to the chopper then breaks and players are left scratching their heads and wondering what just happened.

That’s when the camera pans to a World War II-era female soldier with a sniper rifle from the same era. It certainly looks and seems like World War II is the setting for the next game, which has seen numerous recent leaks and rumors of the same variety.

Last year, Warzone was used to reveal Call of Duty: Black Ops Cold War with a special in-game event on Aug. 26. It seems probable that the new game will get the same treatment. And with Warzone’s continuing popularity, it certainly makes sense to do so.

Call of Duty 2021 is due out sometime this holiday season and is likely going to be fully revealed soon.