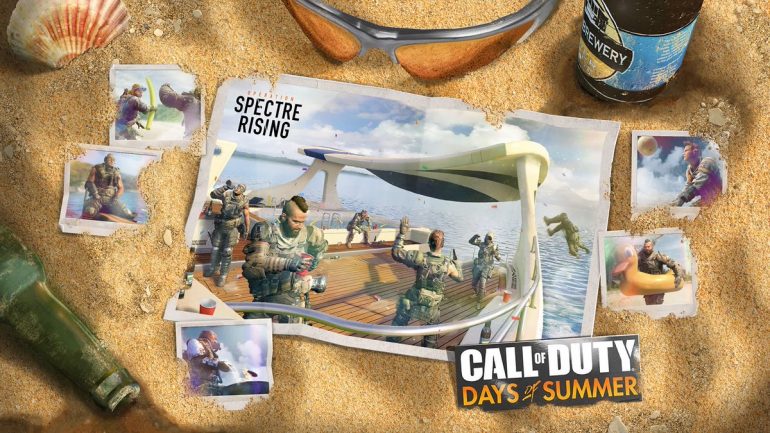 A weapon from a previous Call of Duty title is making its grand return in Black Ops 4.

The Peacekeeper was one of the first DLC weapons in Call of Duty: Black Ops II. It was a part of the Revolution DLC pack that was released in January 2013 for Xbox 360 and February 2013 for PlayStation 3 and PC.

In Black Ops II, the gun was basically a hybrid mix between an assault rifle and a submachine gun. But it seems like the Peacekeeper is being classified as an AR in Black Ops 4. It’ll hold 32 rounds in a clip, or 42 with the Hybrid Mags attachment.

Players who want to try out the Peacekeeper in Black Ops 4 will have to acquire it through the Black Market, however. It seems like the only way to get it right now is to open it from a reserve case or weapon bribe.

Double XP weekend just started in Black Ops 4, though. So this might be the perfect opportunity to grind multiplayer, level up, and try to unlock some tiers in the contraband stream.