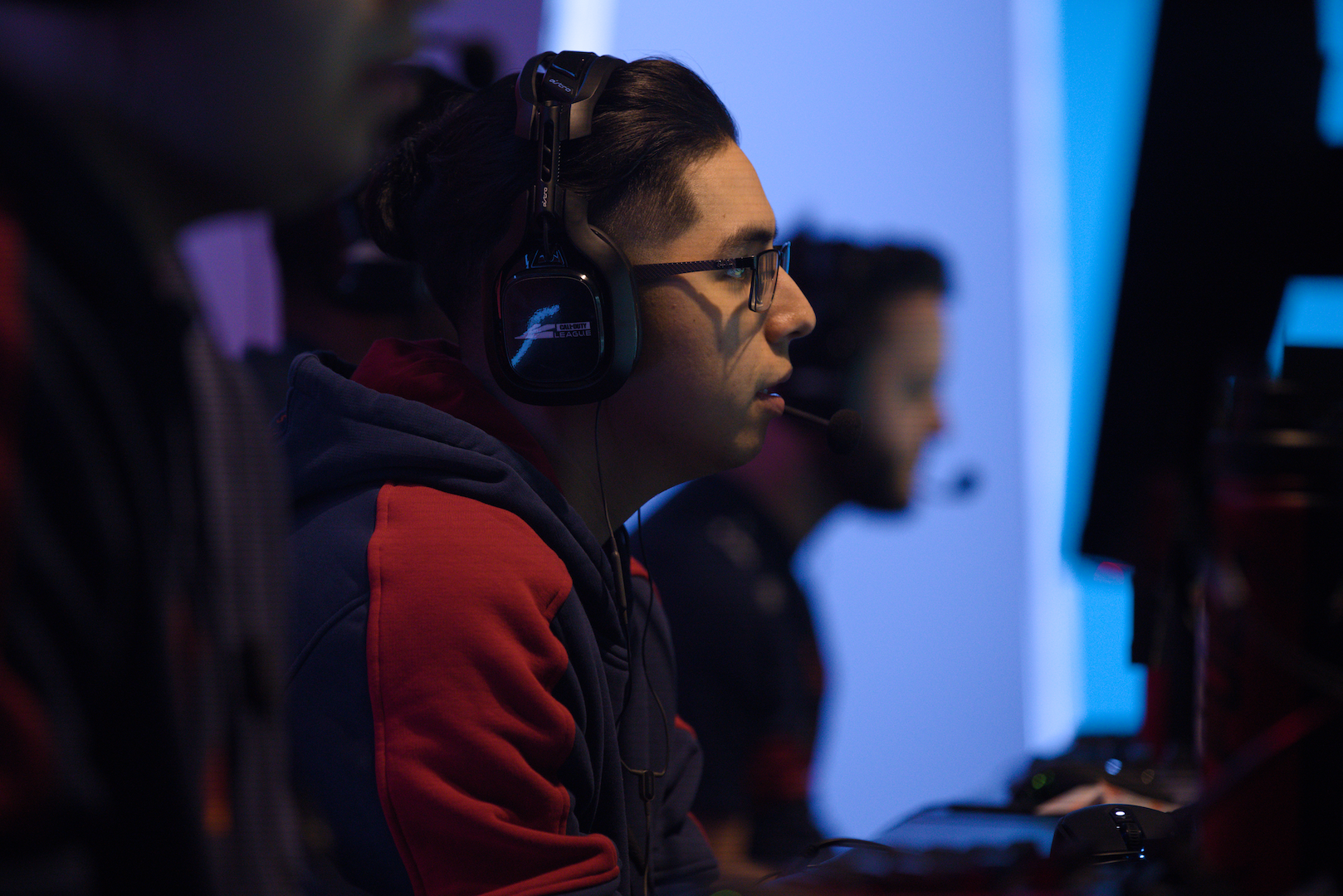 Despite being eliminated from the upcoming Call of Duty League Championships, the Paris Legion put together an impressive performance to knock off the Los Angeles Thieves 3-1 in their CDL Stage Five group play match today.

After dropping the first map during a close battle on Raid Hardpoint, Paris rattled off three straight wins and looked dominant at times. For a team with nothing to play for but pride and the upcoming Stage Five Major, their performance was a bit of a shock. Skrapz had a big day for the Legion with a 1.20 overall K/D but was especially huge in the Raid Control. He made big play after big play while on his way to a 23-11 statline in Game Three.

Temp had a great performance against his old team and posted a 1.15 K/D across the series’ four games, including an impressive 10-5 performance on Raid Search and Destroy in Game Two. Paris may not be making the trip to Los Angeles for CDL Champs but they’re playing for pride to close out their season. That can make for a dangerous situation for the opposing team.

Los Angeles have to be scratching their heads after this loss. The team came into the match 2-1 in Stage Four, with a single loss to Atlanta FaZe, and have looked impressive since John joined the lineup ahead of the current stage. SlasheR had a rough go, dropping a 0.58 series K/D, which is not the type of series the world champion is used to.

The Thieves will need to beat OpTic Chicago to finish above .500 in group play when they match up with Scump and company on July 24 at 5pm CT. Paris will face off against the New York Subliners to kick off the Seattle Surge home series on July 22 at 2pm CT before closing group play out with a matchup with the London Royal Ravens on July 24 at 2pm CT.