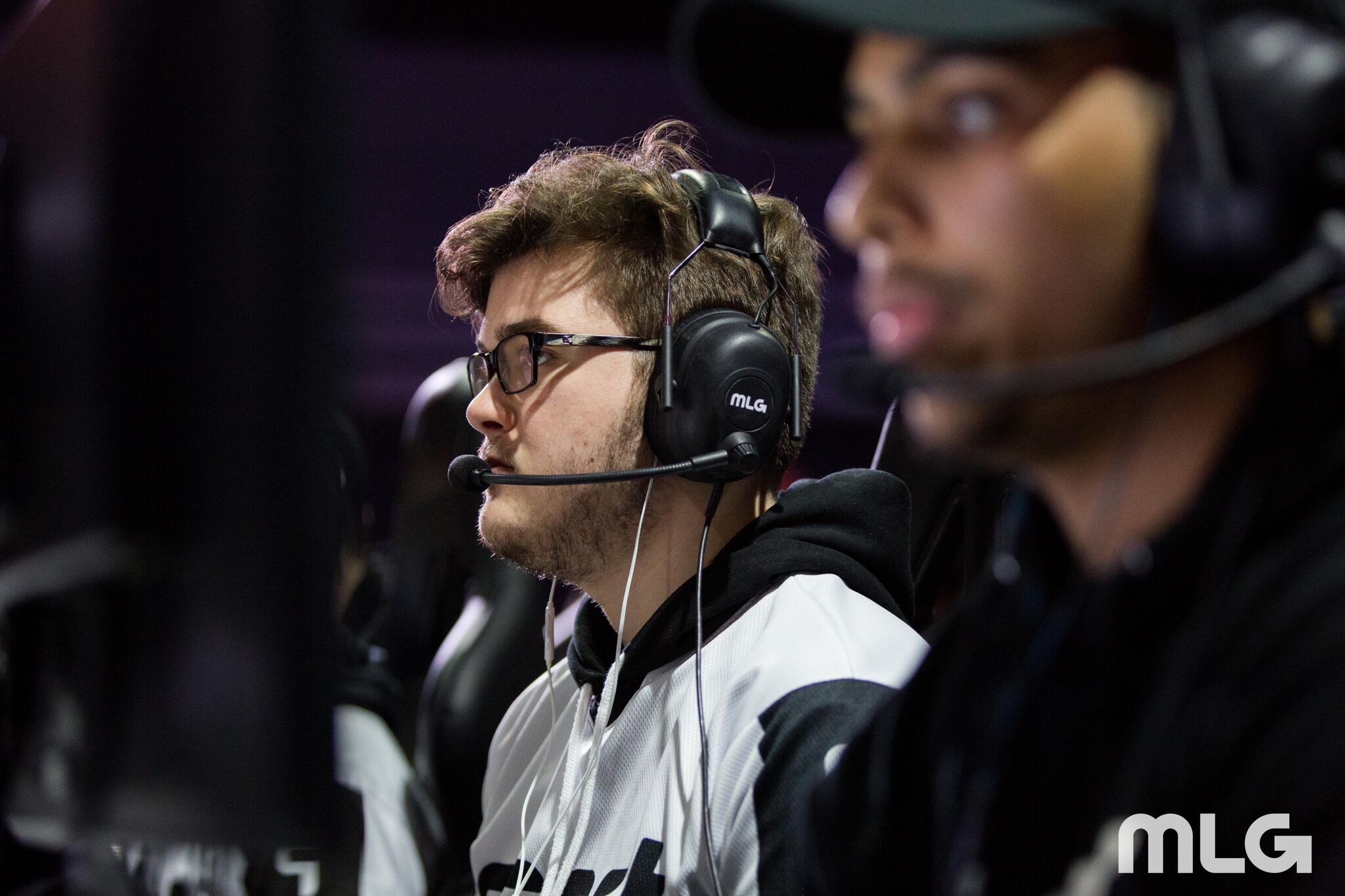 The Seattle Surge Call of Duty franchise has started to fill out its substitute bench by signing two semi-professional players today.

Former Midnight Esports player Casey "Pandur" Romano has joined the Surge alongside Nicholas "Proto" Maldonado, who most notably played for UYU in 2019. These 21-year-olds will fill two of the five available substitute slots on the Surge roster, giving Seattle seven CoD players.

Pandur had a lackluster start to his CoD: Black Ops 4 season when he signed with the Pittsburgh Knights, spearheaded by 2013 CoD world champion Christopher "Parasite" Duarte. The team qualified for CWL Las Vegas through the play-in event. But the Pittsburgh Knights had a disappointing performance, finishing in the top 16.

Upon moving to the amateur circuit later that year, Pandur saw immediate success. Under Cyclone, Pandur finished third at the CWL Fort Worth 2019 open event in March, his highest placing of the year. But after several roster moves and organization changes, Pandur finished with a top-32 placement at the 2019 CoD World League Championship in August.

Proto had a relatively successful Black Ops 4 season, but he didn’t set the world ablaze. The 21-year-old joined UYU at the start of the season. The original roster, mostly consisting of amateurs, managed to defeat many professional teams at the start of the year. UYU finished with a top-12 placement at CWL Fort Worth 2019 in March, alongside OpTic Gaming and Team Envy.

The two youngsters will be attempting to prove themselves as contenders for a first-team slot. But with Damon “Karma” Barlow and Sam “Octane” Larew on the team, this could prove difficult.