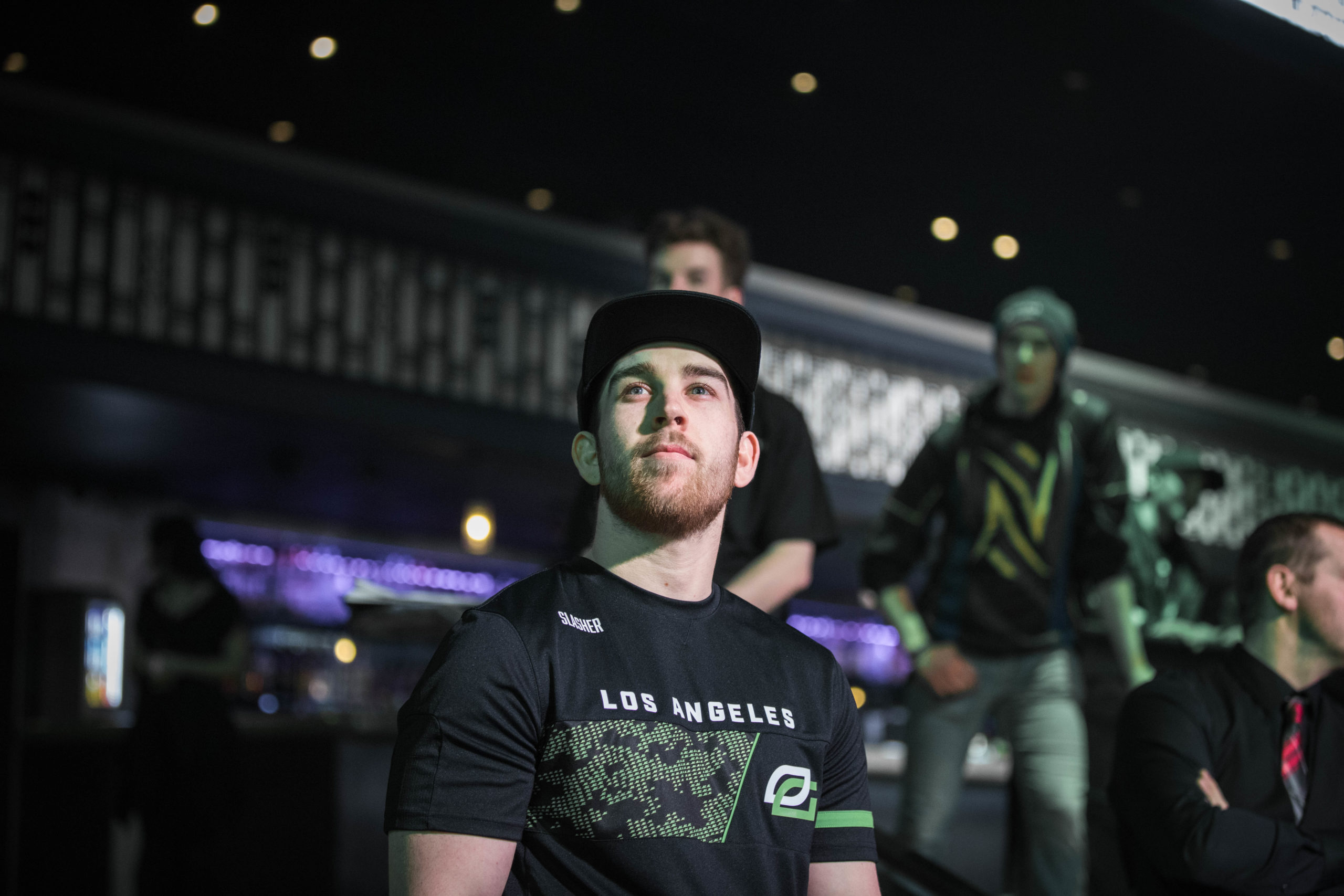 One of the top teams in the inaugural season of the Call of Duty League has been knocked out of the biggest tournament of the year without winning a series.

The third-seeded Florida Mutineers were eliminated from the online 2020 Call of Duty League Playoffs today. OpTic Gaming Los Angeles swept the Mutineers to end their season with a top-eight placing at CoD Champs 2020.

As the third-best team from the CDL regular season, Florida were automatically seeded into the second round of the winners bracket in the 2020 Call of Duty League Playoffs. They kicked off their tournament on Friday, Aug. 21 with a 3-1 loss to the Toronto Ultra.

This set up today’s matchup with OpTic, who started the event in the losers bracket and took down the Los Angeles Guerrillas and Minnesota RØKKR earlier this week.

OpTic began their series against Florida with a 250-214 victory on Azhir Cave Hardpoint. Kenny led OGLA with 37 kills, while Hollow, SlasheR, and TJHaLy all contributed at least 30 eliminations as well.

The Los Angeles squad then dismantled the Mutineers 6-1 on Gun Runner Search and Destroy to take a 2-0 series lead. With their tournament life on the line, Florida started out strong on map three, Hackney Yard Domination. But OpTic made a late comeback to secure the 158-154 map win and series sweep of Florida.

With this win, OpTic will now face off against the Chicago Huntsmen later today in the fourth round of the losers bracket. The winner will advance to the CDL Championship Weekend next week, while the loser’s season will come to an end.

You can watch all the action on the official Call of Duty League YouTube channel.