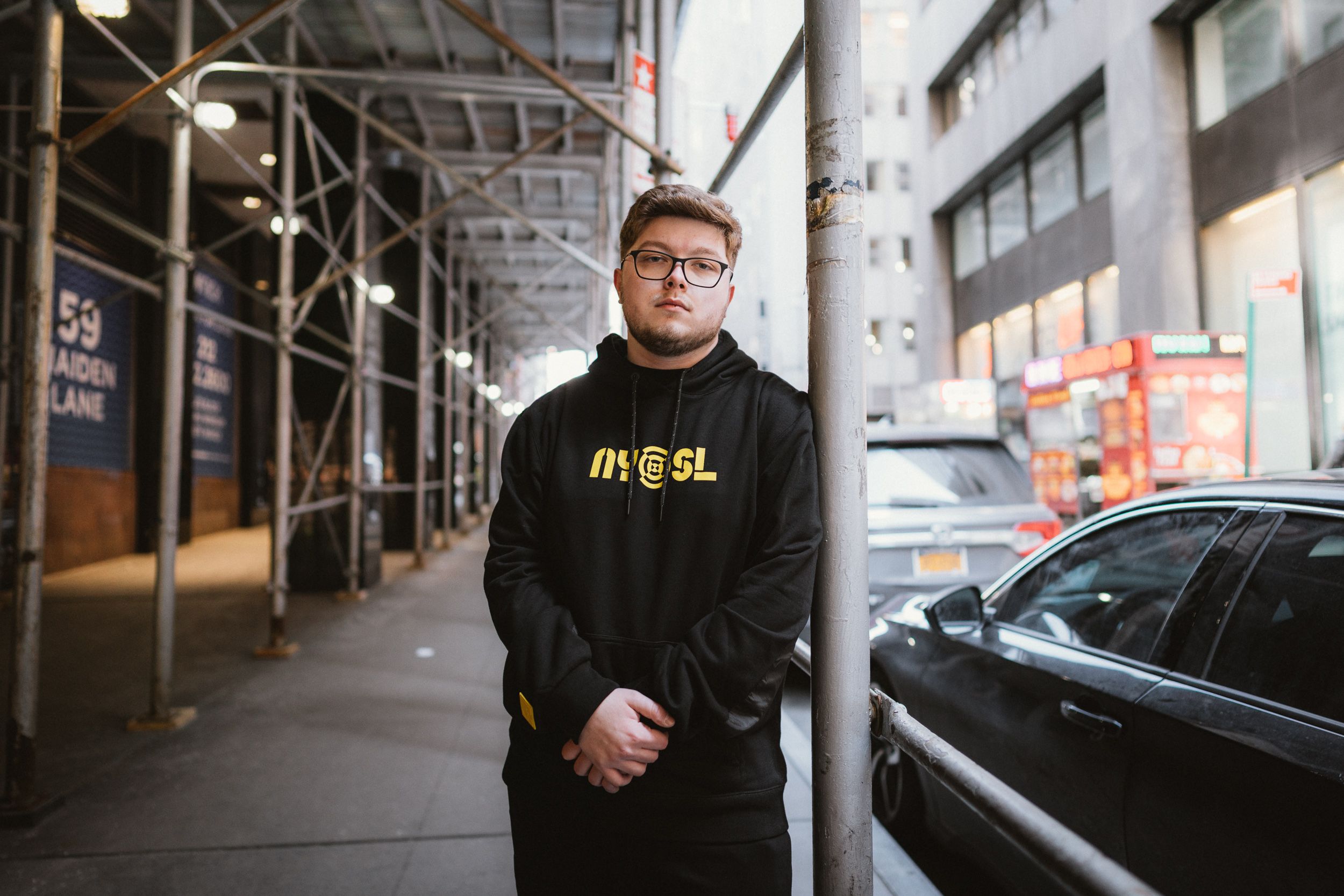 Photo via Will Cutrone (Andbox)

The Call of Duty League’s New York Subliners have signed Call of Duty: Warzone star and streamer Aydan as a content creator.

Both the Subliners and Aydan revealed the move today with a tweet and a video. The 21-year-old is the highest-earning competitive Warzone player right now with over $142,000 in tournament winnings thus far.

Aydan previously competed in Fortnite for Ghost Gaming, but he’ll continue his Warzone rampage while representing New York’s CDL team, who are in fourth place in the 2021 season after Stage One.

The news of NYSL inking Aydan comes just two days after it was revealed that NBA star Kevin Durant has invested in and partnered with Andbox, the parent company of NYSL and the Overwatch League’s New York Excelsior.

Aydan’s streaming career has blown up with Warzone—and rightfully so. He’s one of the top players in the world in the Call of Duty battle royale and NYSL has recognized him as such.

As part of the deal, Aydan “and the NYSL will be hosting Warzone tournaments in the months ahead,” according to Andbox.

Aydan will be representing NYSL when he plays in Code Red’s $25,000 co-ed Warzone tournament later today.