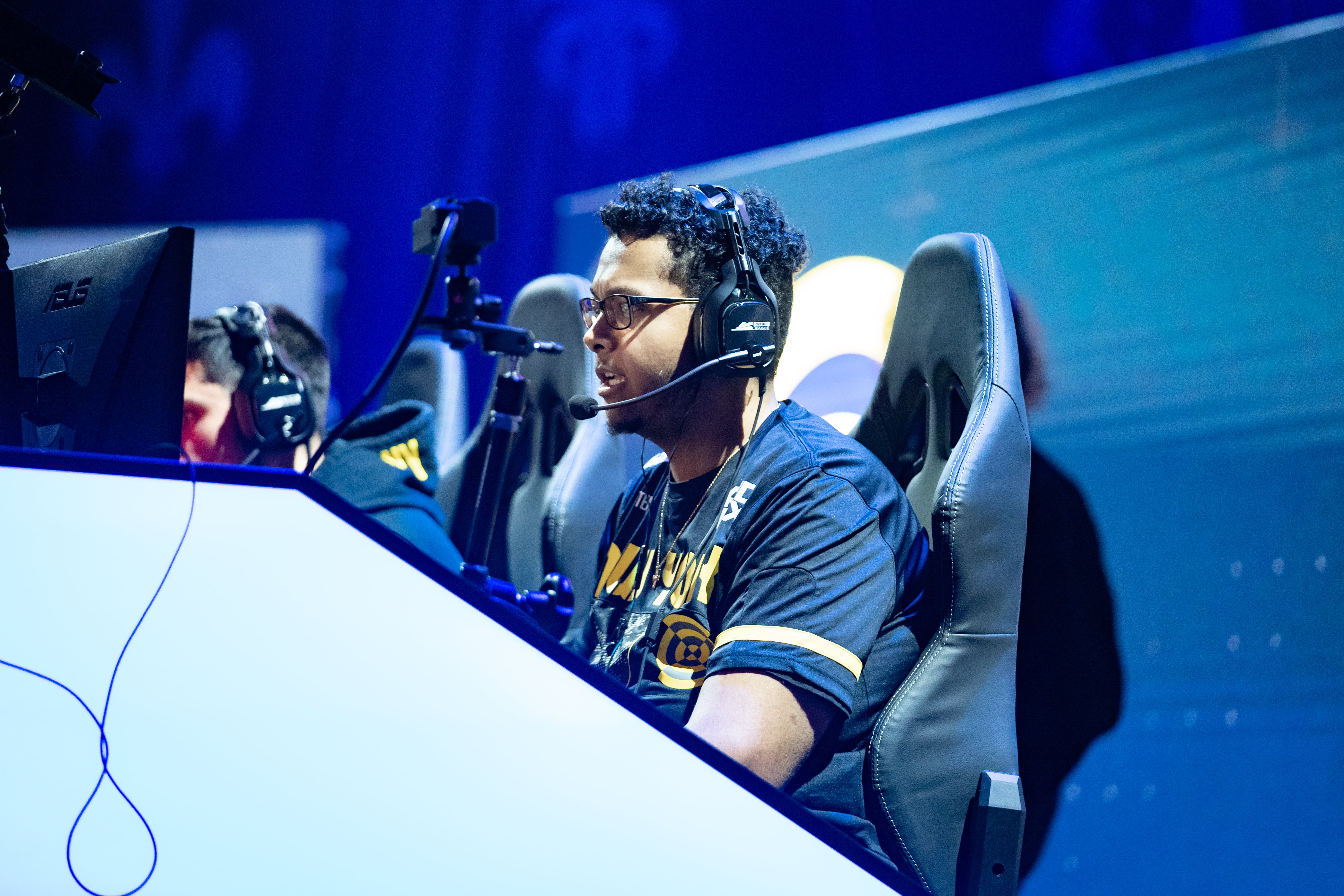 Those teams—the New York Subliners and Los Angeles Guerrillas—each lost two matches in group play, preventing them from qualifying for the single-elimination bracket tomorrow. The Guerrillas, who are co-hosting the event with OpTic Gaming Los Angeles, were reverse swept by OGLA in their first match of the weekend.

New York lost to the Dallas Empire and Florida Mutineers for their fifth and six losses of the season. Despite entering the season with high expectations, the Subliners are now 1-6, giving them the worst record in the league following OpTic’s two wins today.

After dropping a close series to OGLA with their revamped roster, the Guerrillas were swept by the Seattle Surge in a Group A elimination match.

New York and the Guerrillas entered the weekend with 10 CDL Points each. But with no wins this weekend, they’ll be tied for last place in the league with the Toronto Ultra, who didn’t compete in the Los Angeles Home Series.

The losers of Seattle vs. the Minnesota RØKKR and Florida vs. Dallas will join the Guerrillas and Subliners as spectators tomorrow before bracket play begins.

Matches are set to begin at 1pm CT tomorrow.