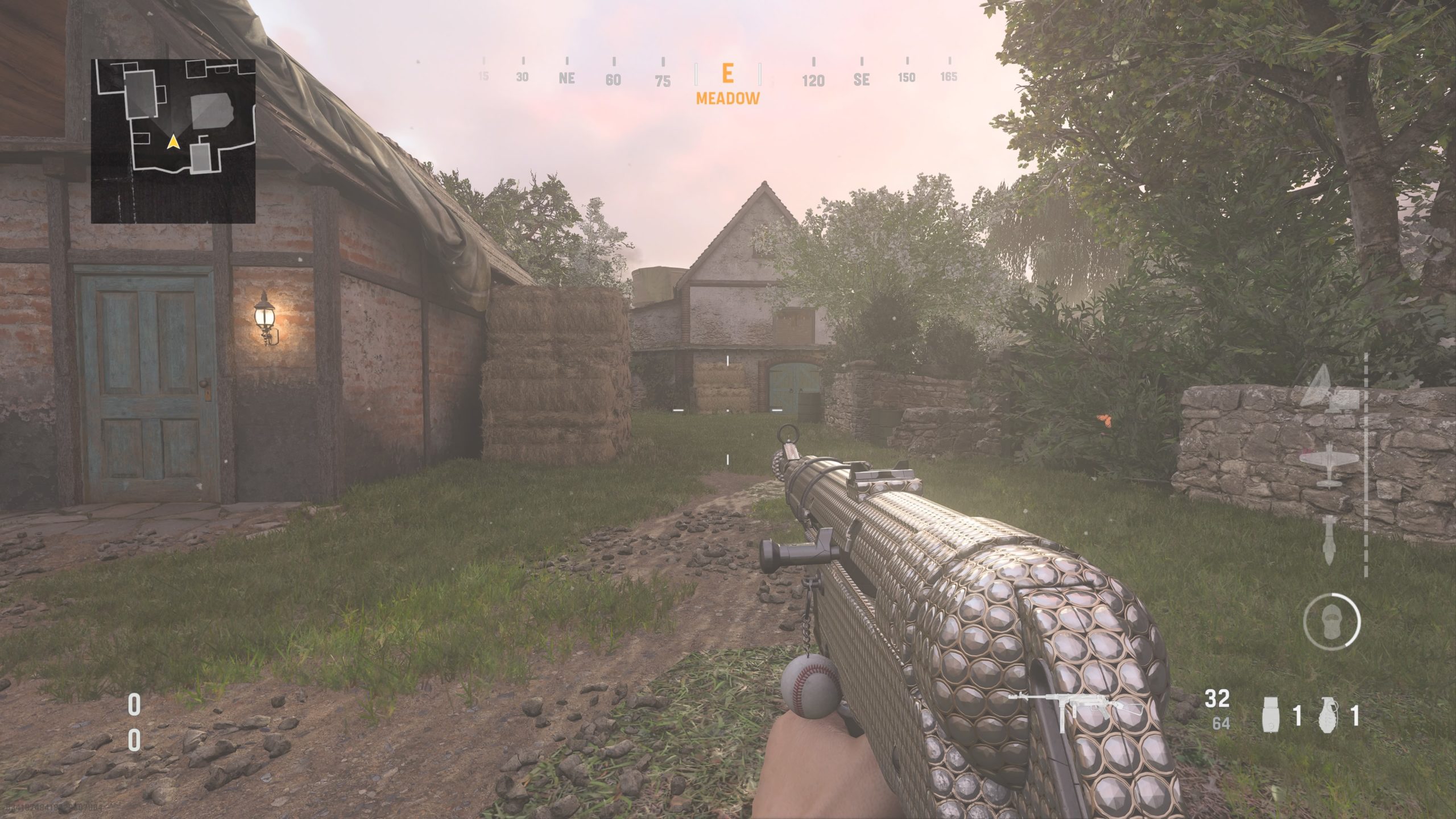 One of the strongest and most popular weapons in Call of Duty: Vanguard multiplayer has been nerfed.

The MP-40 submachine gun had its damage range decreased today, Sledgehammer Games revealed in the patch notes. It’s unclear, however, exactly how drastic of a change this will be for the best SMG in Vanguard.

The MP-40 has been the go-to SMG for most Vanguard players, and especially competitive players, since day one. That could change depending on how major this damage range decrease is. But it’s also possible that this is just a minor nerf that will only handicap the MP-40 at longer ranges.

This update notably comes a little over a week before the first Major of the 2022 Call of Duty League season, which is set to run from March 3 to 6. It’s unclear at this time how this nerf will affect pro play or if the players will even compete on a version of Vanguard in which the MP-40 damage range decrease has been implemented.

Related: Call of Duty League loadouts for the MP-40 and Automaton

This MP-40 nerf is the only weapon balance adjustment listed in the patch notes for today’s Vanguard update. The rest of the notes address miscellaneous bug fixes for weapons, attachments, killstreaks, and more.

You can read the full patch notes for today’s Vanguard update on Sledgehammer’s website.