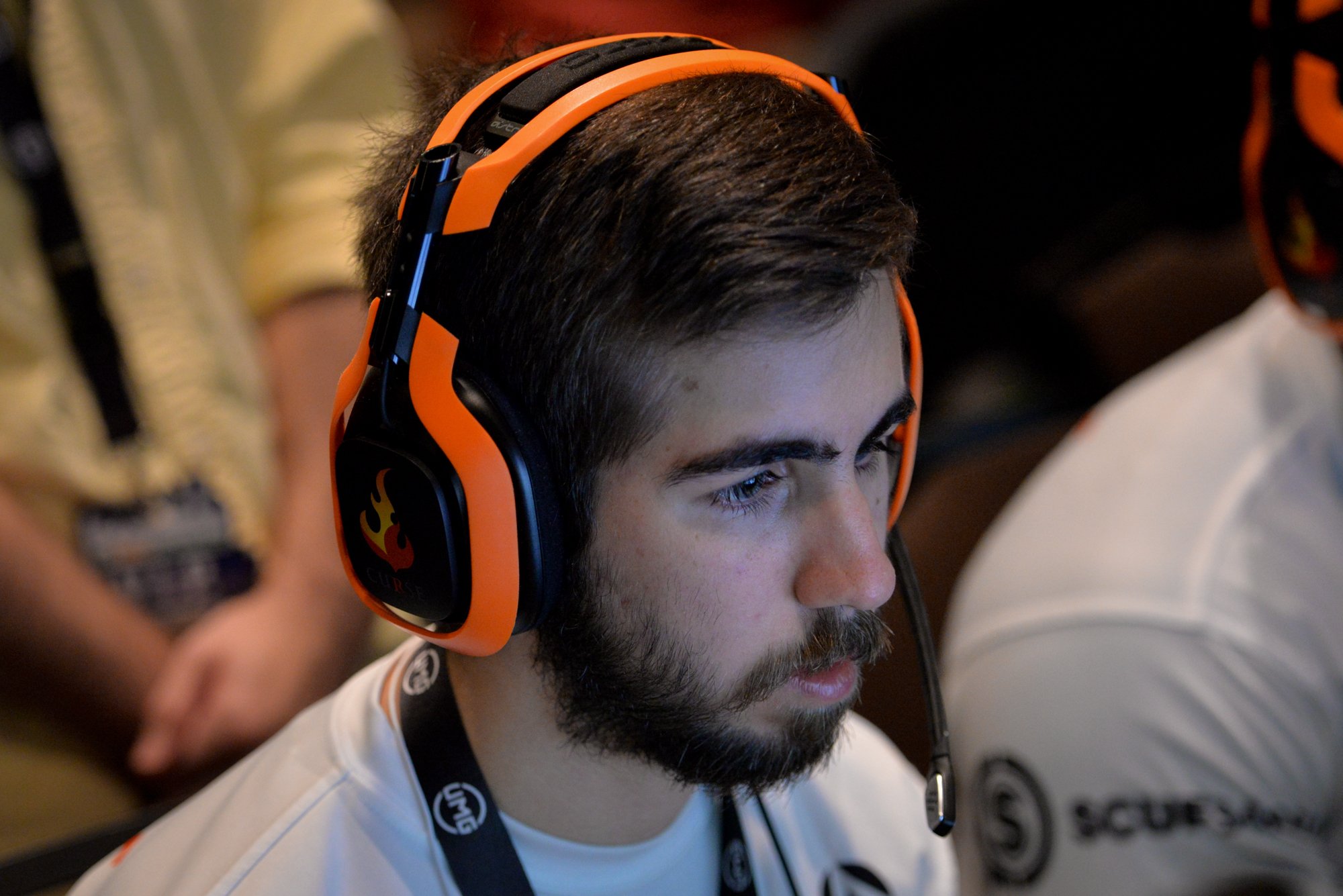 A team of talented veterans has found a home for the first Call of Duty World League event of WWII.

Mochila and MiRx most recently teamed together on Next Threat, but were released from the organization on Nov. 28. They were replaced by Anthony “Methodz” Zinni and Jared “Nagafen” Harrell, who were playing with Blfire and SinfuL before joining Next Threat.

This is the first SoaR Call of Duty roster in over three years. The last event the organization was represented at was the 2014 MLG Columbus Open, a tournament where they placed top 32.

“[We’re] super excited to see these guys represent SoaR at the upcoming Dallas event,” SoaR COO Mustafa “Crudes” Aijaz told Dot Esports. “We plan on coming back to the Call of Duty scene with a bang, expect more from us this season.”

SoaR’s new roster will debut in just one week, when the team competes at the CWL Dallas Open, which begins on Dec. 8.

Update Dec. 1 12:56pm CT: SoaR owner and CEO Michael “Makz” Maknojia: “SoaR came back to Call of Duty because Call of Duty came back to the ground. It’s been over three years since we have last competed on a professional level in CoD so this has been a long time coming. SoaR is rooted in CoD and we don’t plan on ever ripping those roots, especially with BOTG’s return. Expect to see SoaR more and more. The return is now.”