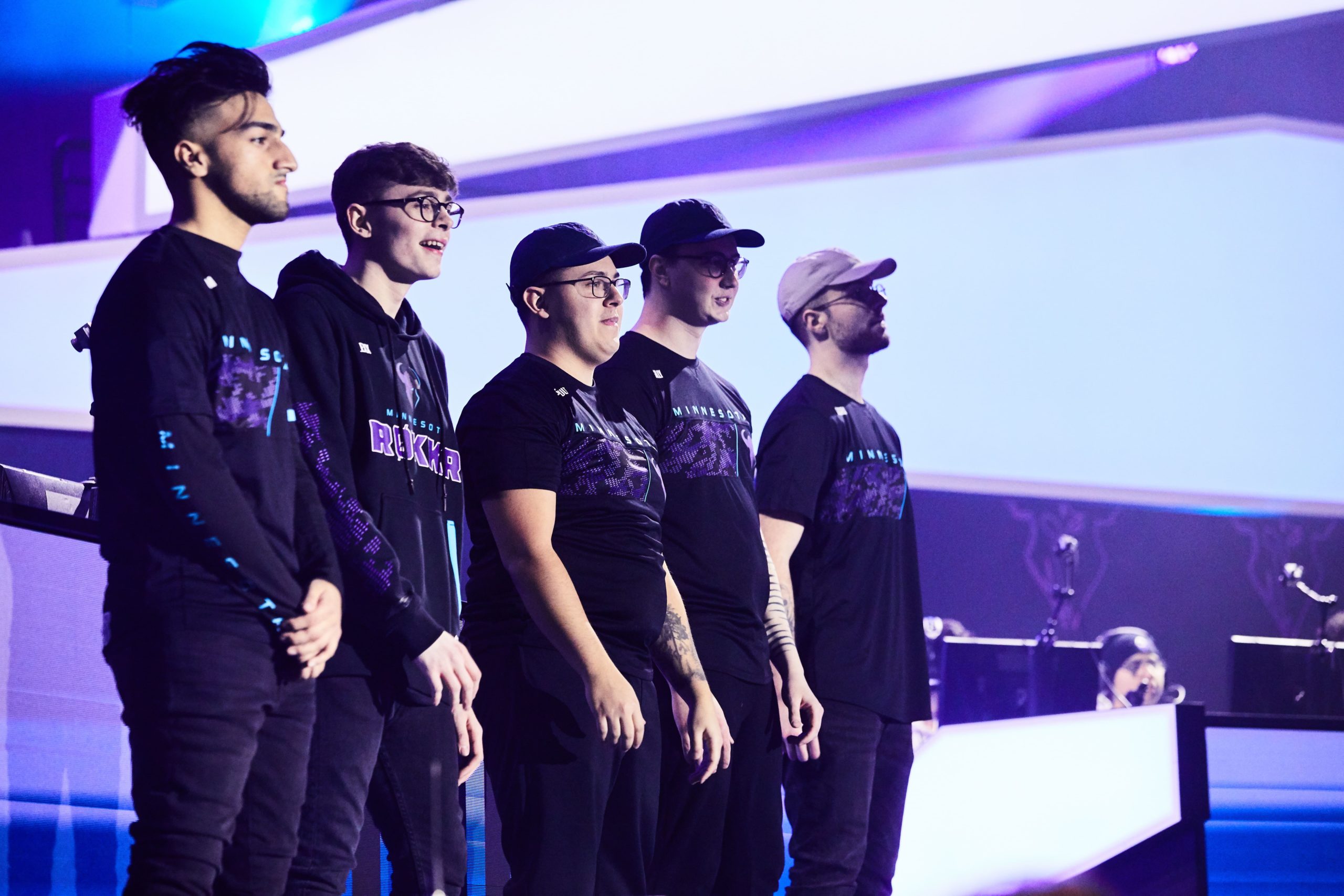 For the first time in Call of Duty League history, a player has been taken out of the starting lineup due to injury.

The Minnesota RØKKR will use substitute Kaden “Exceed” Stockdale today match in place of Alexx, who the team said is dealing with a thumb injury. The RØKKR play the Seattle Surge at 4:30pm CT and will play another match tonight if they defeat Seattle.

Unlike traditional sports, esports doesn’t typically have too many injuries, or at least ones that prohibit players from competing, which makes Alexx’s injury even more surprising. Additionally, Alexx played in Minnesota’s match against the Dallas Empire yesterday evening.

During the match, Alexx struggled, finishing with a 0.59 kill-death ratio. His worst map was the final game of the series, St. Petrograd Hardpoint, where he went 12-25 and the RØKKR lost by 65 points.

With Exceed starting against Seattle, this will be Minnesota’s first roster change of the season. Exceed signed with the RØKKR as one of the team’s two substitutes in October and competed several Challengers events under Rebel Esports.

If Minnesota defeat the Surge, they will face the losers of Atlanta FaZe vs. Dallas Empire at 7:30pm CT.