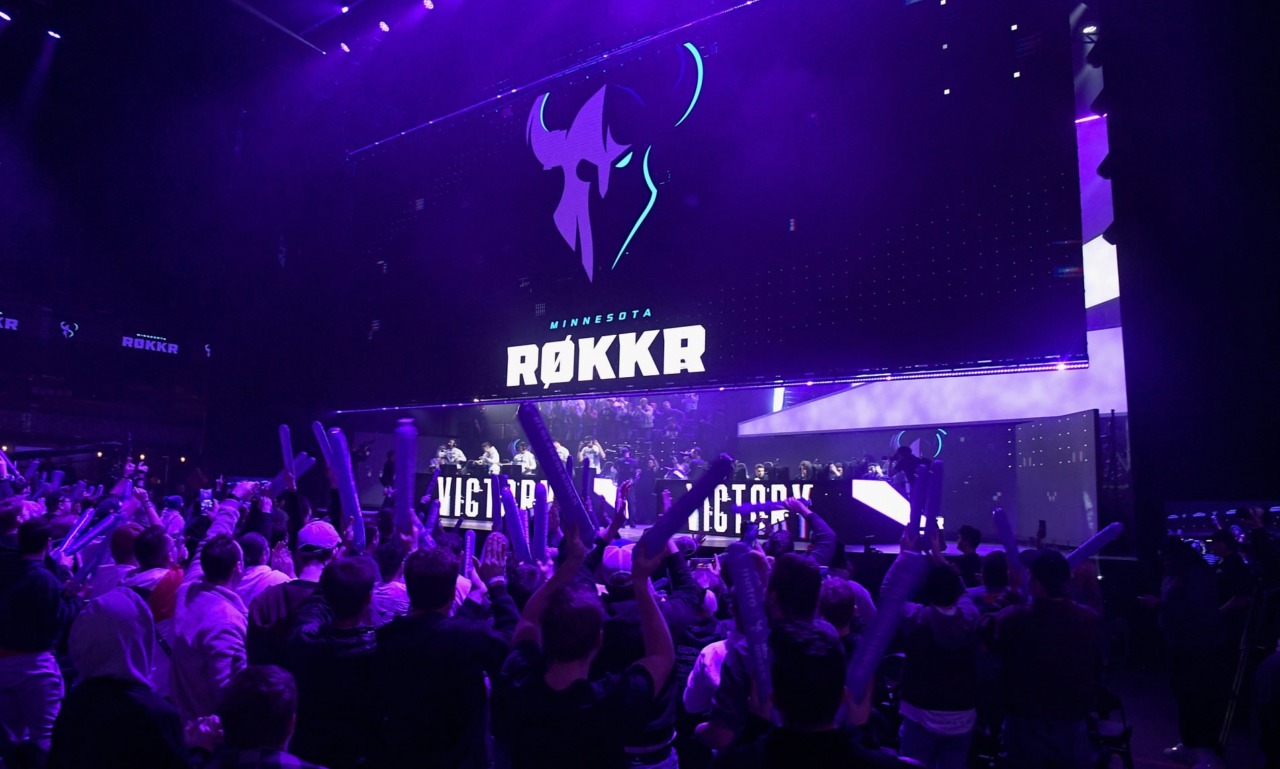 The Minnesota RØKKR’s perfect start to the Call of Duty League’s Major Three qualifiers continued today, winning a tough battle against the Florida Mutineers by a score of 3-1.

After a rough start to their 2022 campaign, Minnesota have been red-hot since signing Havok to the roster in April. Priestahh has also stepped up mightily in the season’s third stage and continued his hot streak with a dominant performance in the victory over Florida. He posted a 1.22 K/D over the series’ four maps while his teammate, Attach, was right behind him with a 1.19 series K/D.

The series got off to an inauspicious start for Minnesota, with the RØKKR getting smacked around in the series’ first map, Gavutu Hardpoint. Standy, one of the stars of Minnesota’s roster, could only muster 10 kills against his 21 deaths on the map. But he knew the series couldn’t be won in the first map.

“I’m not gonna lie, I knew I was getting smoked. But either way, it’s a team game,” Standy said of himself and his team’s performance on the first map. “There is a lot of stuff we could have done better, but for me personally, I try to not let those types of things get to my head. We’re going to the next map, reset, whatever’s in the past is in the past.”

And did they ever reset. Minnesota, who have been one of the best teams in the league in Search and Destroy, took care of business in that mode on Tuscan to tie the series at one map a piece. They followed that up with a clutch performance in the Tuscan Control en route to a 3-2 map victory and 2-1 series lead.

Despite Minnesota’s success on Search and Destroy and Control, they have struggled with pacing issues during Hardpoint. But they played some of their best Hardpoint of the season to close out the series.

Bocage Hardpoint was a slugfest, with both teams landing devastating blow after blow. Each team took turns in front up until the 200-point mark, where the map was essentially tied. From that moment on, Priestahh put on an absolute show, putting together a huge killstreak to help the RØKKR close the map and series out in a 250-201 victory.

With this victory, Minnesota find themselves at a perfect 4-0 in the qualifying stage and will have a chance to finish 5-0 heading into next month’s Major. They will finish the qualifiers with a massive matchup against the Atlanta FaZe, one of the top teams in the world, on May 27 at 5pm CT. Florida will be back in action on May 27 at 3:30pm CT when they face off with the Seattle Surge.