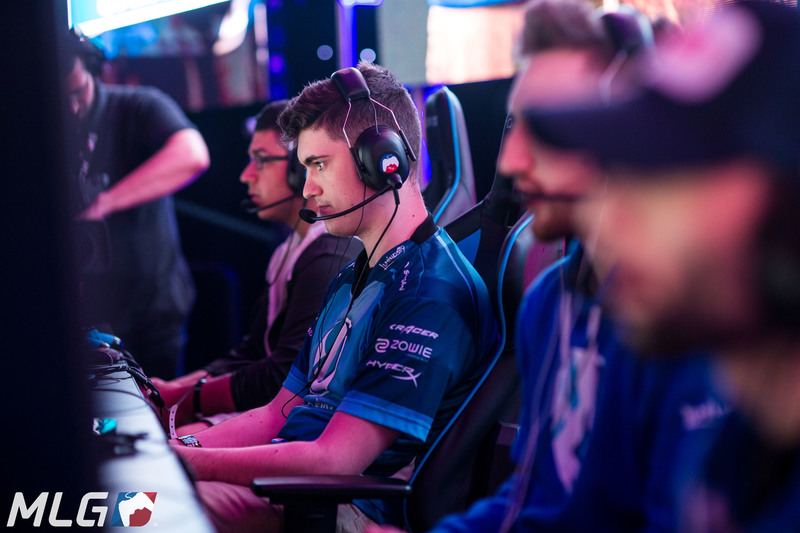 Just moments after suffering a heartbreaking loss against Team EnVyUs at the 2017 Call of Duty World League Championship, eUnited had to play their losers bracket match against Luminosity Gaming.

EUnited got the best of Luminosity earlier in the tournament, but in the end, Luminosity earned their revenge. They have been running through teams in the losers bracket, and they kept on rolling with a dominant sweep over eUnited Saturday evening.

Luminosity started the match against eUnited with a 250-213 win on Retaliation Hardpoint. Then, Octane and crew just stomped eUnited on Crusher Search and Destroy 6-0 to build a 2-0 series advantage.

Just like in their series against EnVyUs, however, eUnited refused to go down without a fight. Throwback Uplink went back and forth, and eUnited tied the game up with mere seconds remaining to force overtime.

But Luminosity scored a dunk very quickly to put the final nail in eUnited’s coffin, taking the 3-0 series victory over James “Clayster” Eubanks and crew.

With this victory, Luminosity has guaranteed themselves a top four placing, while eUnited has been eliminated from CoD Champs 2017 with a top six finish.

Luminosity is now one step closer to completing their miraculous losers bracket run, but for now, they have made it to Championship Sunday at CoD Champs 2017.