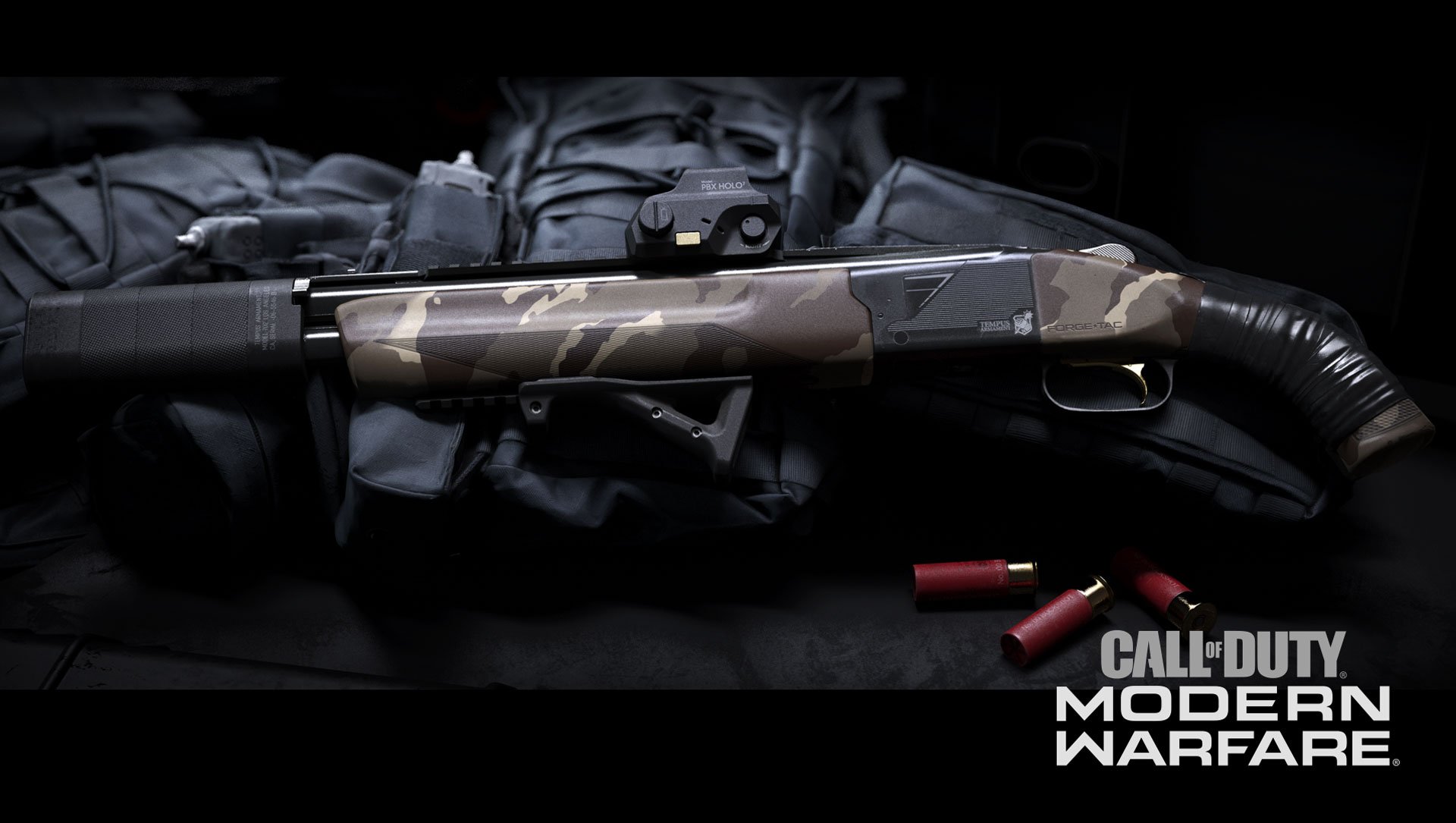 Activision has revealed that Call of Duty: Modern Warfare beta players will receive a special reward for reaching level 10.

The second Modern Warfare beta period will go live on Sept. 19 at 12pm CT, giving players another chance to level up. Anyone that reaches level 10 will receive an exclusive Hammer Shotgun variant in Modern Warfare at launch on Oct. 25.

The variant is an exclusive version of the 725 shotgun, which is one of the most powerful shotguns in Modern Warfare due to its high mobility.

The Hammer Shotgun variant comes fully equipped with a dual-silenced short barrel, pistol grip, angled foregrip, and holographic sight in order to ensure swift movement and deadly combat. It comes with its own dusty camouflage and sealed grip, too.

Related: All weapons in Call of Duty: Modern Warfare beta

The second upcoming beta weekend will be available for all players on Xbox One, PlayStation 4, and PC. It’ll mark the first time that crossplay has been introduced to a Call of Duty title, so players can rank up alongside their friends on other devices.

Once the second weekend of the beta has concluded on Sept. 23, players can look forward to the full release of Modern Warfare on Oct. 25. The final version is expected to include a tweaked minimap, UAV mechanics, and team outlines.