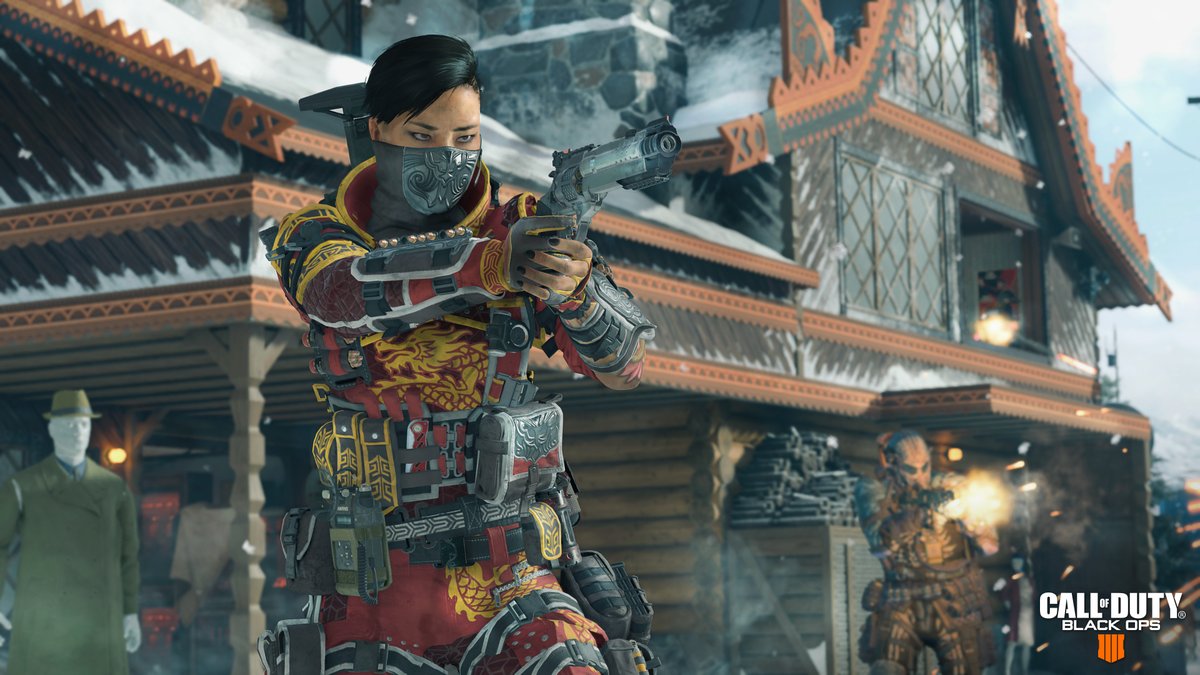 Competitive Call of Duty players are likely going to be very happy with the latest Black Ops 4 news.

League Play, Call of Duty’s competitive playlist, will be added to Black Ops 4 as a part of the new World League Hub by the end of January, according to Treyarch. The Hub is a new feature to the Call of Duty franchise, and it serves as a one-stop center for CoD esports.

Players can compete in Scrims, an unranked CWL playlist, play in League Play events, watch CWL tournaments, and catch up on CoD esports news in the World League Hub. Treyarch laid out its plans for the World League Hub back in September, saying it would hold weekend events, as well as incorporating new types of competition structures for competitive play.

While some fans mistakenly thought League Play and the Hub would debut with the launch of Black Ops 4 in October, it appears the Hub was always planned for a December release. It got delayed until the beginning of 2019, though.

League Play, which was first featured in Black Ops II in 2012, has remained one of the most popular features among competitive players and fans. For the first Call of Duty Championship, several teams were even granted spots in the $1 million tournament via League Play.

Whether Black Ops 4’s version of League Play catches on like that of Black Ops II remains to be seen, but if it does, competitive Call of Duty may be in for a very good year.