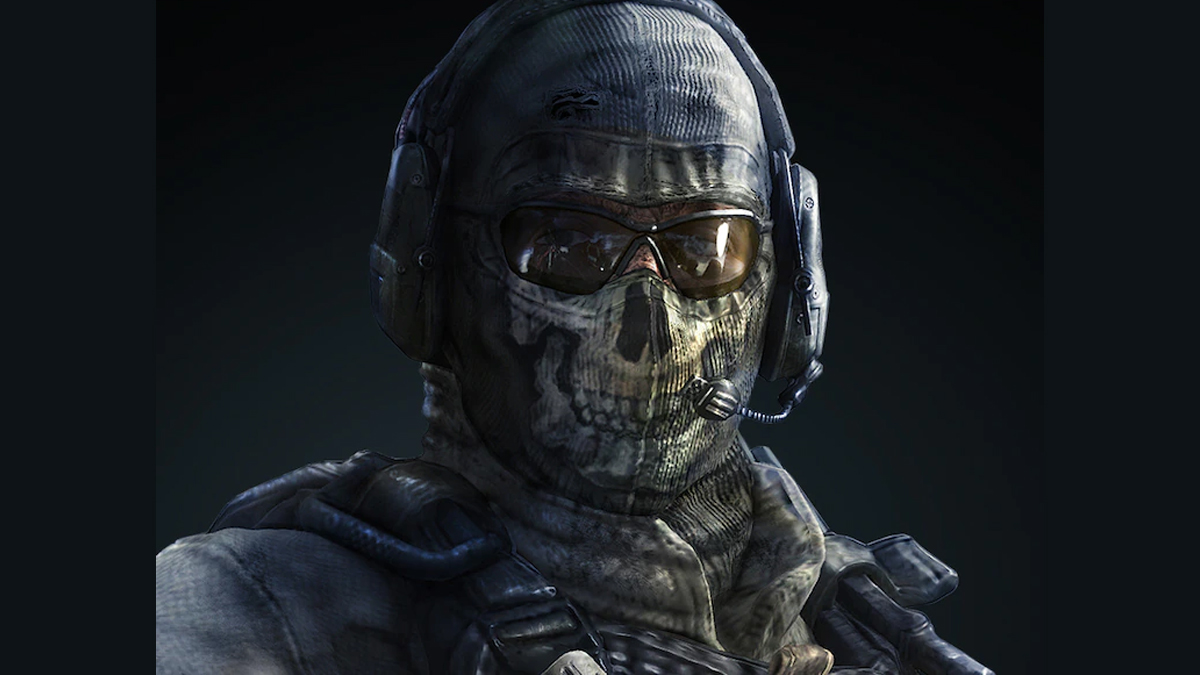 There’s no denying that Call of Duty is one of the world’s biggest video game franchises. Ever since the first installment was released in 2003, fans around the world have been experiencing history—and the future—through the eyes of a first-person shooter. Traditionally, players have been able to choose whether they want to play on PlayStation, Xbox, and PC.

Enter: Nintendo. While Call of Duty isn’t necessarily foreign to Nintendo’s consoles—the Wii did receive a Call of Duty title back in its day—it hasn’t made as much of a name for itself there as it has on Sony and Microsoft’s consoles. For its part, Nintendo has traditionally favored first-party titles on its consoles over those of third-party developers. It wasn’t until the Wii U and the Switch that the company made a concerted effort to court outside developers of major franchises.

With all that being said, is it even possible to play Call of Duty on a Nintendo Switch?

Call of Duty on Switch

At time of writing, it’s not possible to play an official Call of Duty title on a Switch. There are no Call of Duty games published for the platform or available on Nintendo’s digital eShop.

In late March 2022, rumors swirled about Call of Duty: Black Ops 4 launching on the Switch after developer Activision accidentally listed the Switch as one of its supported platforms on its server status page. Activision reportedly later removed the listing and didn’t reference it further, but eagle-eyed fans believe that this could be a sign that the franchise is headed to Nintendo’s console.

The series’ notable absence on Switch doesn’t seem to be for lack of desire. Prior to the Activision bungle, Microsoft president Brad Smith mentioned in February that he’d like to put Call of Duty on Nintendo consoles, assuming the company’s acquisition of Activision-Blizzard goes through. Nothing has happened since that statement and the acquisition is still under investigation by both the FTC and the British government, so it might be a while before Switch owners are able to get their Call of Duty fix on their Switch.