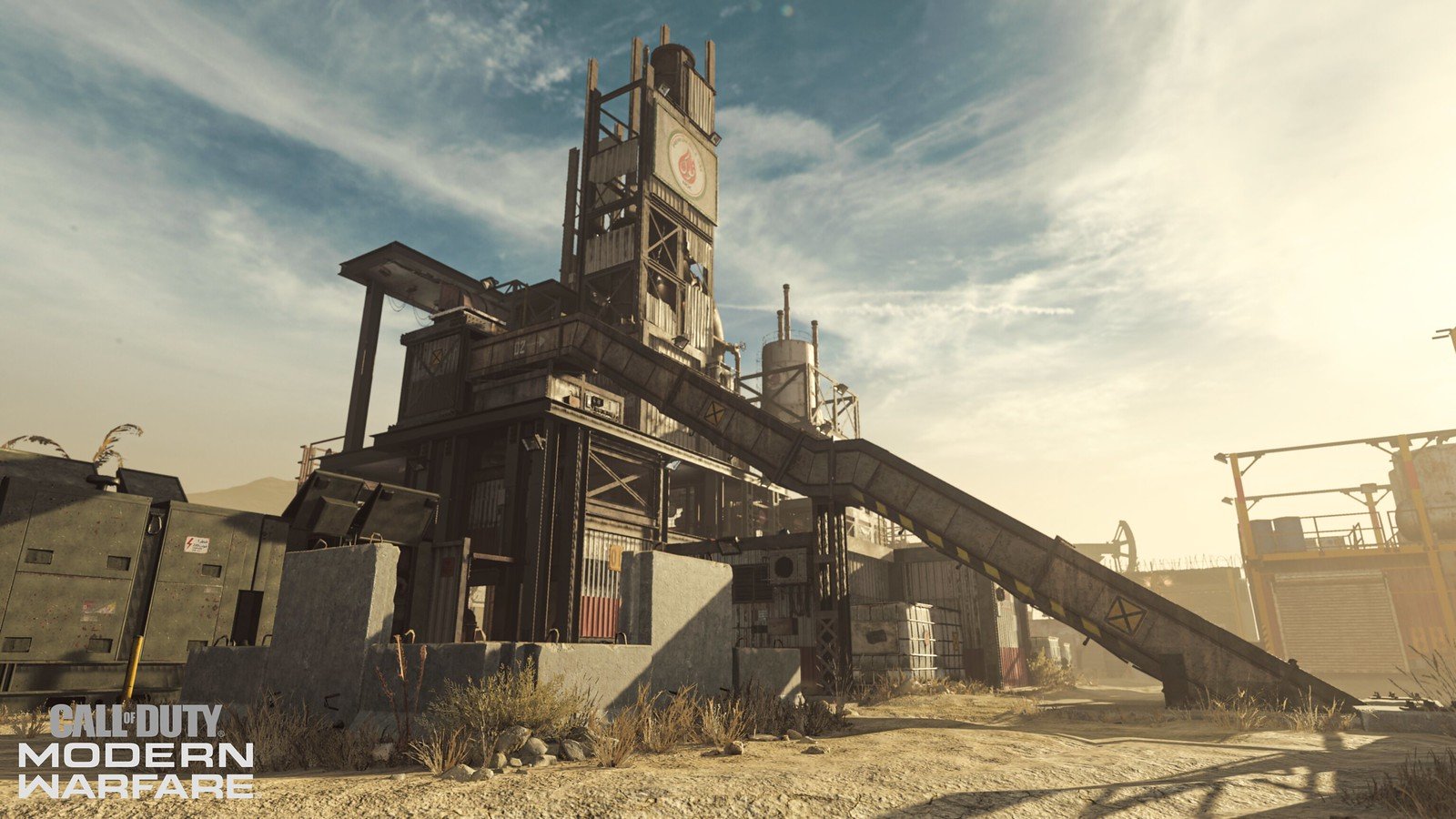 Infinity Ward added two new playlists to Call of Duty: Modern Warfare yesterday as a fun April Fools’ Day joke for its players. But today, the developer removed the playlists and added Flotation Oxidation, which features the maps Rust and Shipment in a mosh pit playlist.

The two playlists added on April 1 weren’t what they claimed to be. The “I Have Trust Issues” playlist promised 24/7 Shipment and a penalty for leaving a game early. When players selected the playlist, however, they were put into a 24/7 Piccadilly lobby, which is widely considered the worst map in the game.

The second playlist titled “CoD playlists Only Want One Thing” is a cruel joke for players asking for a permanent six-vs-six Shipment playlist. Instead of six-vs-six, Infinity Ward added 10-vs-10 on the notoriously small map, which made it almost impossible to enjoy due to the large number of players.

These two playlists didn’t stay for long, though, and Infinity Ward added the Flotation Oxidation option today, which only features Rust and Shipment for a variety of game modes.

The maps in Modern Warfare have had a mixed reception since the game’s launch. Most players aren’t fans of the realistic layout and prefer the classic three-lane design from previous titles. Modern Warfare maps are also significantly bigger than maps from previous games, which makes finding enemies slightly more tedious. Rust and Shipment are both popular maps because of their hectic gameplay and small size, which is perfect for constant engagements.

Players who prefer these classic maps can now enjoy them in a 24/7 playlist. It’s unclear how long this playlist will remain in the game, however.