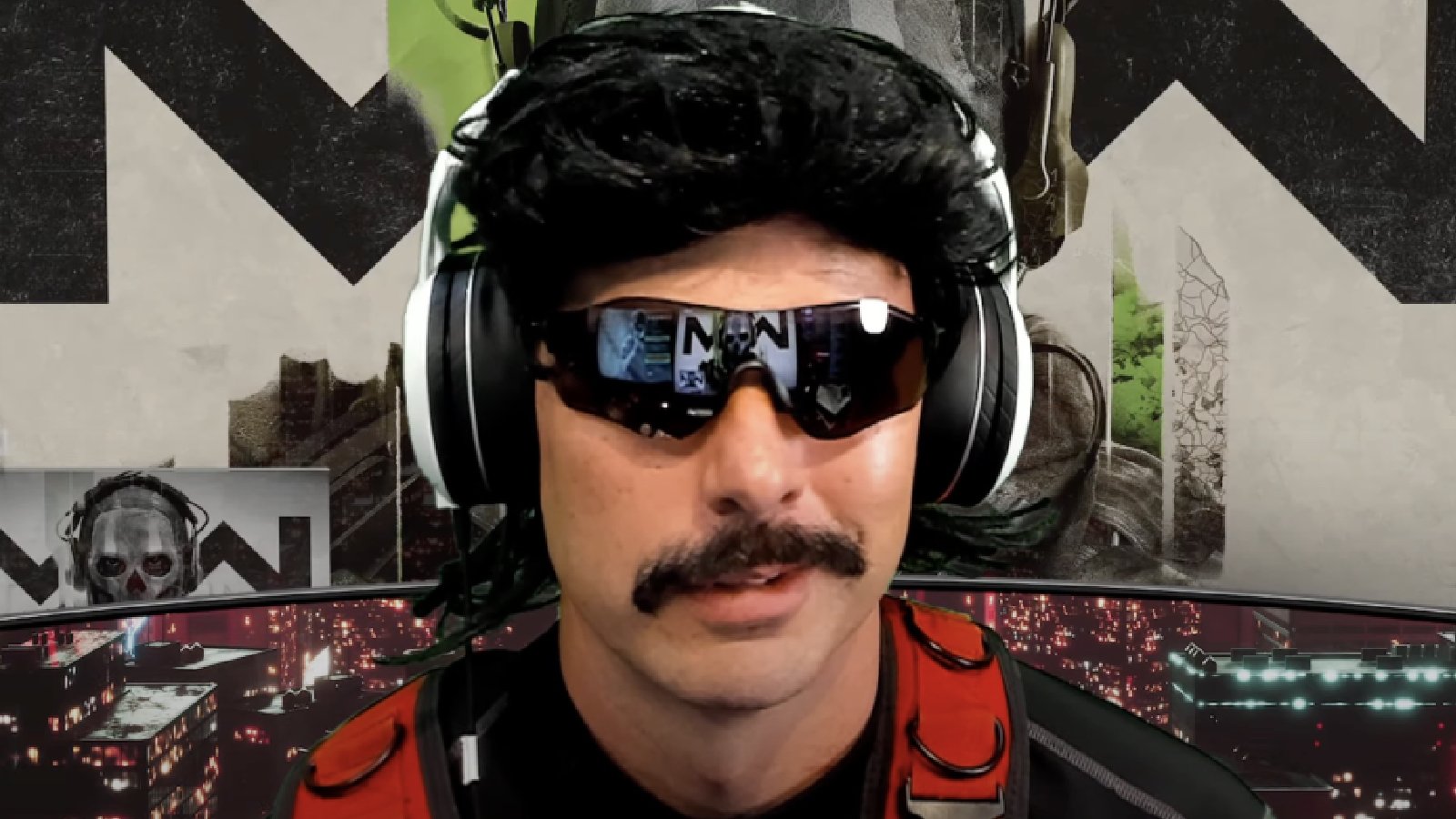 Dr Disrespect hasn’t been optimistic about Warzone 2 in the lead-up to its release on Nov. 16. The two-time has gone on record saying he has major concerns and expects it to bomb. He’s also been critical of Modern Warfare 2 multiplayer and the new DMZ mode, describing the former as a “mid game” and the latter as a “gimmick” that will die in a week.

But despite that, and despite finding himself at odds with the devs, Doc is still looking forward to playing it—especially now its much-anticipated release is around the corner.

He’s even somewhat cheerful about it.

And no, the two-time wasn’t joking. Dr Disrespect has seen bits and pieces of the gameplay so far, although he hasn’t played it yet, and he was impressed with how the sniping looked. “Sniping looks fun. I’m excited!” he said.

He also said he’s digging the world design of the new CoD battle royale map and the points of interest on the battlefield, which is something he felt was lacking in Caldera.

Doc was so amped, he even sank his teeth back into MW2. And for the first time in a while, he had a clean session with plenty of kills, few deaths, and not a whole lot of rage.

Could the age-old saying ‘time heals all wounds’ be manifesting itself here and rebuilding the bridge between the two-time and the gaming franchise he’s loved for most of his streaming career? There’s every chance—there’s a lot of hope around the battle royale follow-up.

We’ll know for sure once Warzone 2 launches on Wednesday.