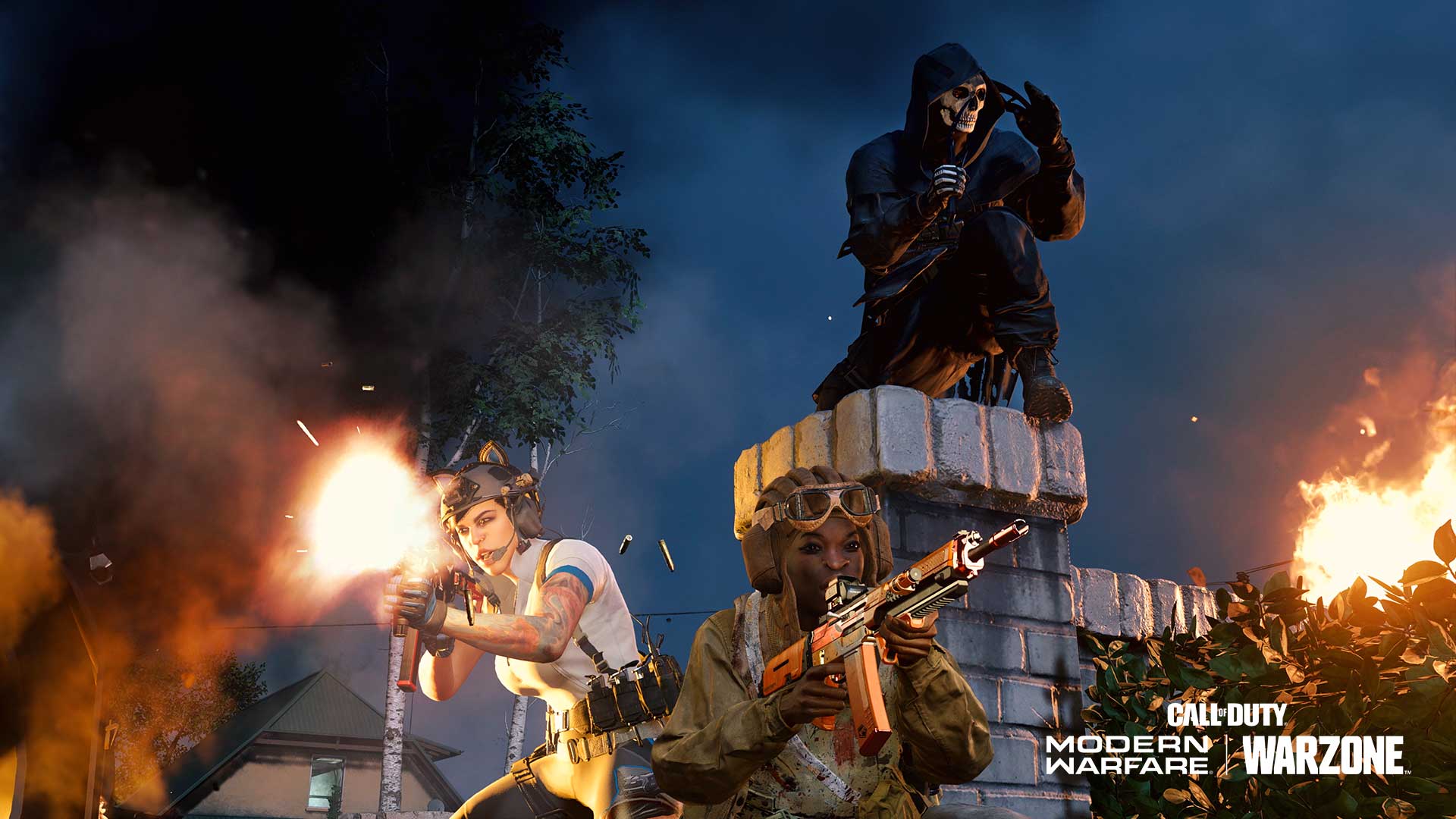 HusKerrs, who signed with NRG as a content creator last month, will host the event and “offer his expertise, insights, and colorful commentary on the tournaments for the audience to enjoy.” Ader, an esports and gaming marketing agency, is producing the event.

HusKerrs rose to fame earlier in the year by consistently winning and placing high in numerous Warzone tournaments. He’s become a star on Twitch, streaming to thousands of viewers daily.

“I’m really pumped for this Halloween tournament,” HusKerrs said. “I’m looking forward to [seeing] all the Warzone players come out and put their best foot forward.”

The tournament will be split into three weeks of competition, with each week of play rewarding a percentage of the massive $300,000 prize pool.

The double-elimination bracket will feature teams of two, along with two weeks of qualifiers. The first day of action, Oct. 30, will feature teams playing in the new Zombie Royale mode. The following day will have all 16 teams facing off, followed by the next weekend being split into two days of play featuring two groups of eight teams.

Finally, the third week will feature the grand finals where the top eight teams will compete based on the top four placements from the first qualifier and the top two from each qualifier day after.

The action begins on Oct. 30 and can be watched on HusKerrs’ Twitch channel.