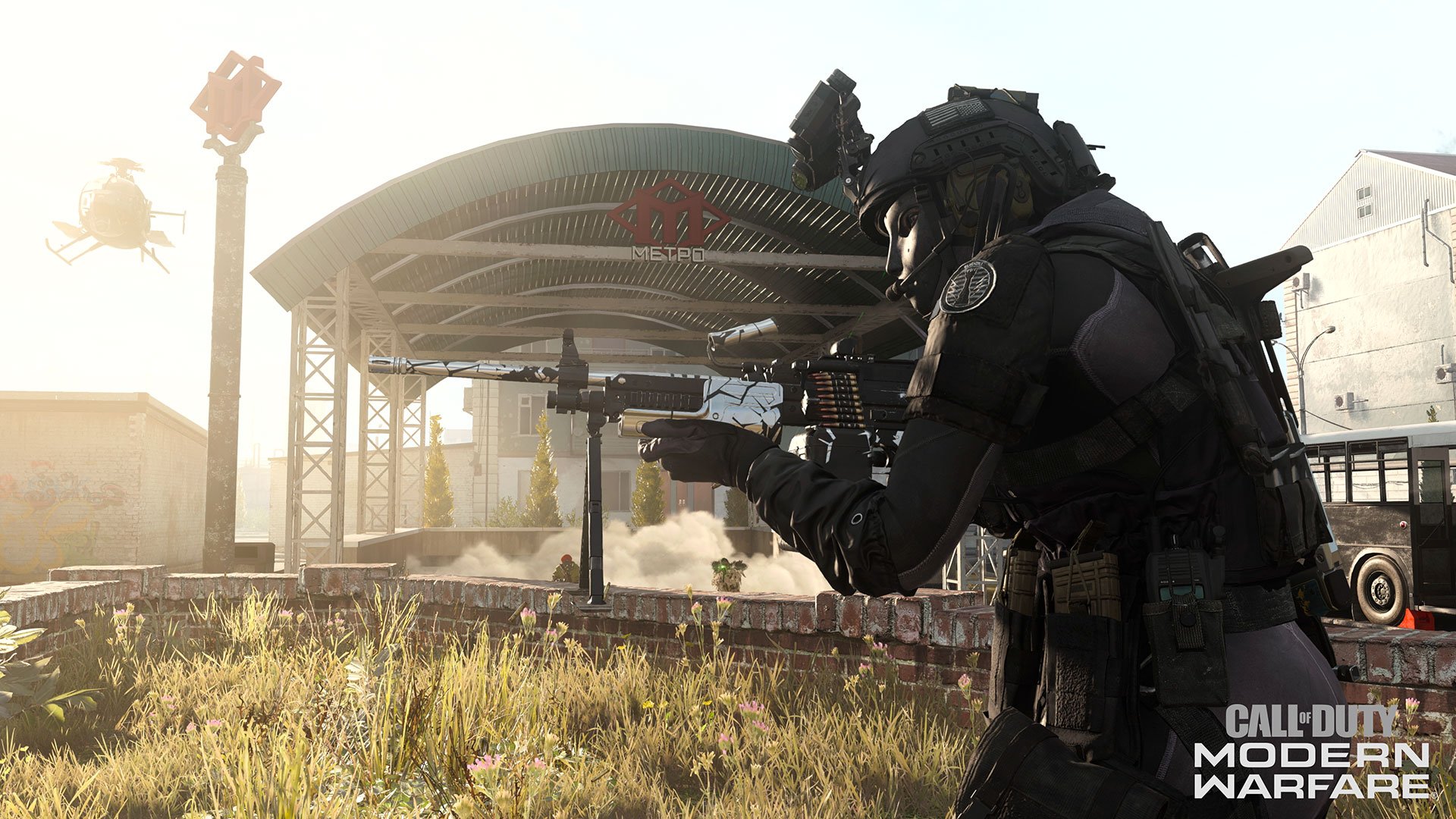 Twitch and FaZe are teaming up for a $75,000 Call of Duty: Warzone Pro-Am tournament this week featuring top gamers and celebrities.

Verdansk will be the setting for some intense gameplay, as well as some great laughs and solid entertainment, as pro gamers and some big names from the world of pro sports and music collide.

Big money will be on the line and prizes will be given away in chat. The $75,000 prize pool is provided by Twitch and the competitors will all be gunning for a check.

“We are so excited to be teaming up with Twitch for this massive event,” said FaZe Clan COO Jaci Hays. “Our teams are working together to level up the entertainment value in the livestream space, and we are just getting started with this Twitch Rivals tournament. Fans can expect a one-of-a-kind, interactive, highly-entertaining experience.”

The Pro-Am will feature everyone from FaZe’s top gamers and NBA stars to famous rappers and DJs. Expected participants include:

How to watch the Twitch Rivals FaZe Face-off Call of Duty: Warzone tournament

The event will be broadcast on both the Twitch Rivals and FaZe Twitch channels starting at 4pm CT on Sept. 17.