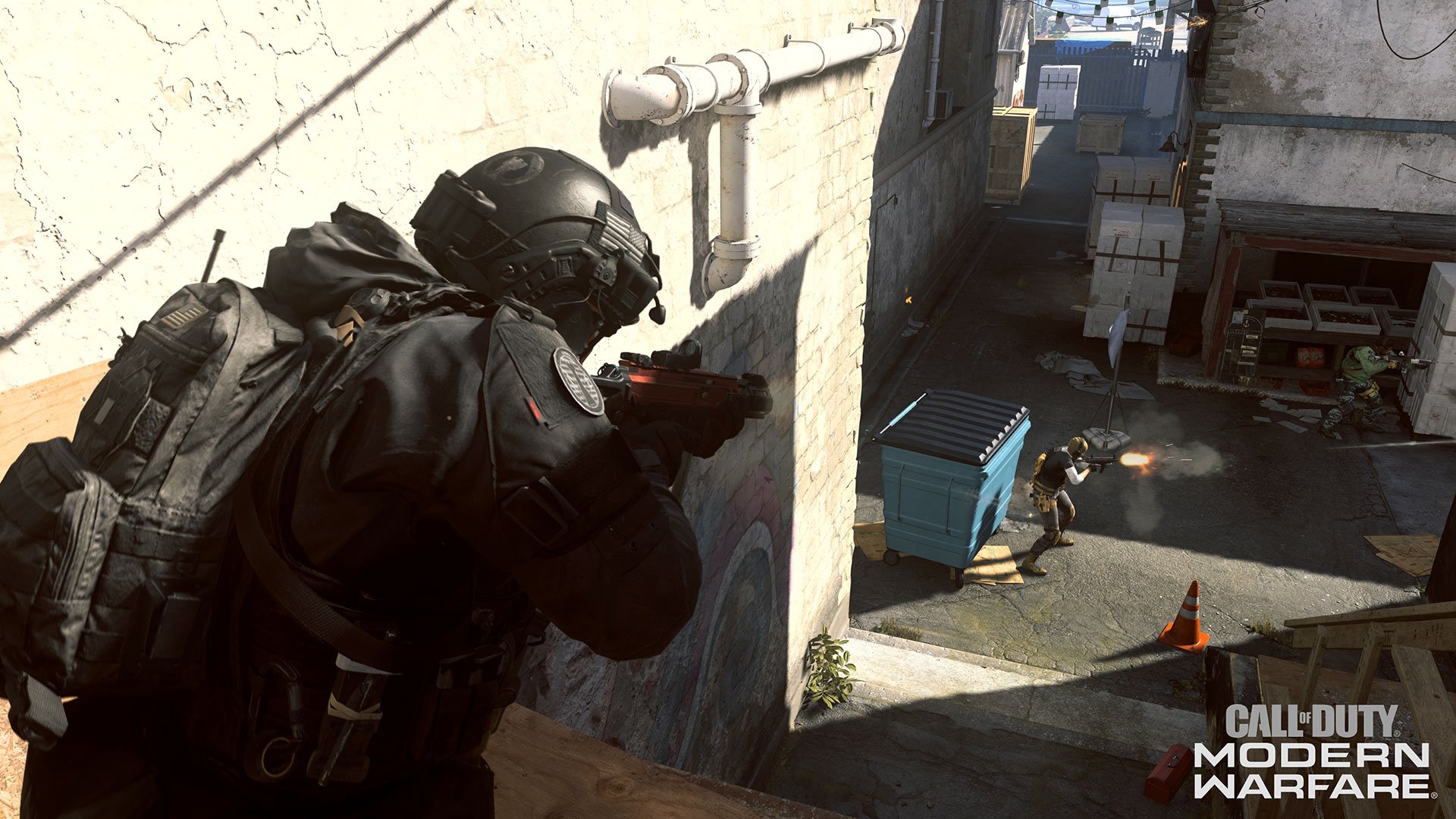 The summer of high-stakes Warzone tournaments will conclude with a big team-up between Twitch Rivals and FaZe Clan.

The $75,000 Twitch Rivals: FaZe Face-Off ft. Warzone will feature stars from across multiple mediums, including FaZe’s own Apex, Rug, Temperrr, NICKMERCS, and Swagg.

“We are so excited to be teaming up with Twitch for this massive event,” said FaZe Clan COO Jaci Hays. “Our teams are working together to level up the entertainment value in the livestream space, and we are just getting started with this Twitch Rivals tournament. Fans can expect a one-of-a-kind, interactive, highly-entertaining experience.”

The Pro-Am will consist of 20 teams of four throwing it down in Verdansk. Beyond the big prize pool provided by Twitch, there will also be exclusive content and giveaways from FaZe.

Musicians such as Marshmello, SuperDuperKyle, Slim Jxmmi of Rae Sremmurd, Lil Durk, Dimitri Vegas, Alan Walker, and Carnage will be included too, with more celebrities to be announced soon.

“Twitch Rivals, and esports more broadly, have seen increased enthusiasm from industry veterans, newer entrants, and even people outside of the space,” said Justin Dellario, VP of original content at Twitch. “We’re thrilled to work with FaZe Clan, merging the esports and celebrity worlds and bringing fans closer to their favorite personalities through competition and fun, interactive moments in chat.”

The tournament goes down on Sept. 17 at 4pm CT on both the Twitch Rivals and FaZe Twitch channels.