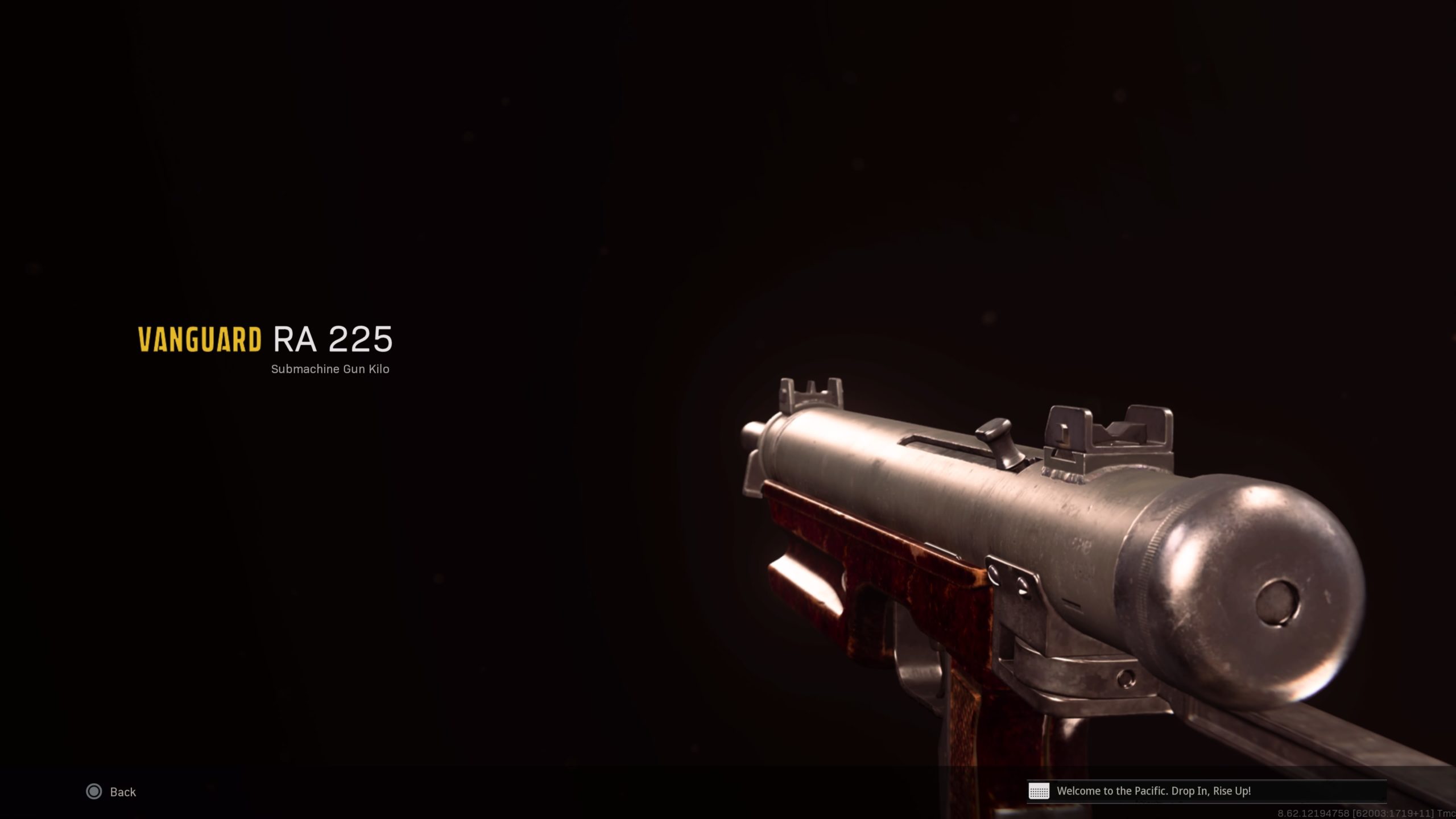 The content updates in Call of Duty: Warzone and Vanguard may be coming to a close soon, but there’s still plenty of fun to be had in the months leading up to the end.

While most of the weaponry attention in season five is on the laser beam assault rifle EX1, the better weapon may just be the more low-key RA 225 submachine gun, which is described as an SMG that “has a high fire rate and a very mobile compact frame.”

“This lightweight SMG boasts a fast fire rate and quick handling, perfect for shredding enemies in close to midrange battles — if you can manage its upward kick,” Activision said. “It’s great for objective play in tight areas, though you may want to pair it with a heavier-damage-dealing weapon when more firepower is needed.”

The early reactions to the RA 225 are flowing in from Warzone players everywhere, and it’s looking like it could shake up the existing SMG meta due to its high fire rate and ability to chunk down enemy armor at close range. It’s definitely got some strong DPS, so it’s worth leveling if you’re a run-and-gun SMG player who loves getting up close and personal with the enemy.

Here’s how to grab the RA 225 and begin mowing enemies down online today.

How to unlock the RA 225 in Warzone and Vanguard

To unlock the RA 225 during season five, players only needed to rank up the battle pass to tier 31. This was done by simply playing the game, but a shortcut was to buy the more expensive version of the pass to receive 25 tier unlocks right away.

With season five soon coming to a close, there’s now a challenge to unlock the RA 225:

Simply get headshot kills in any of either game’s modes to unlock the SMG.