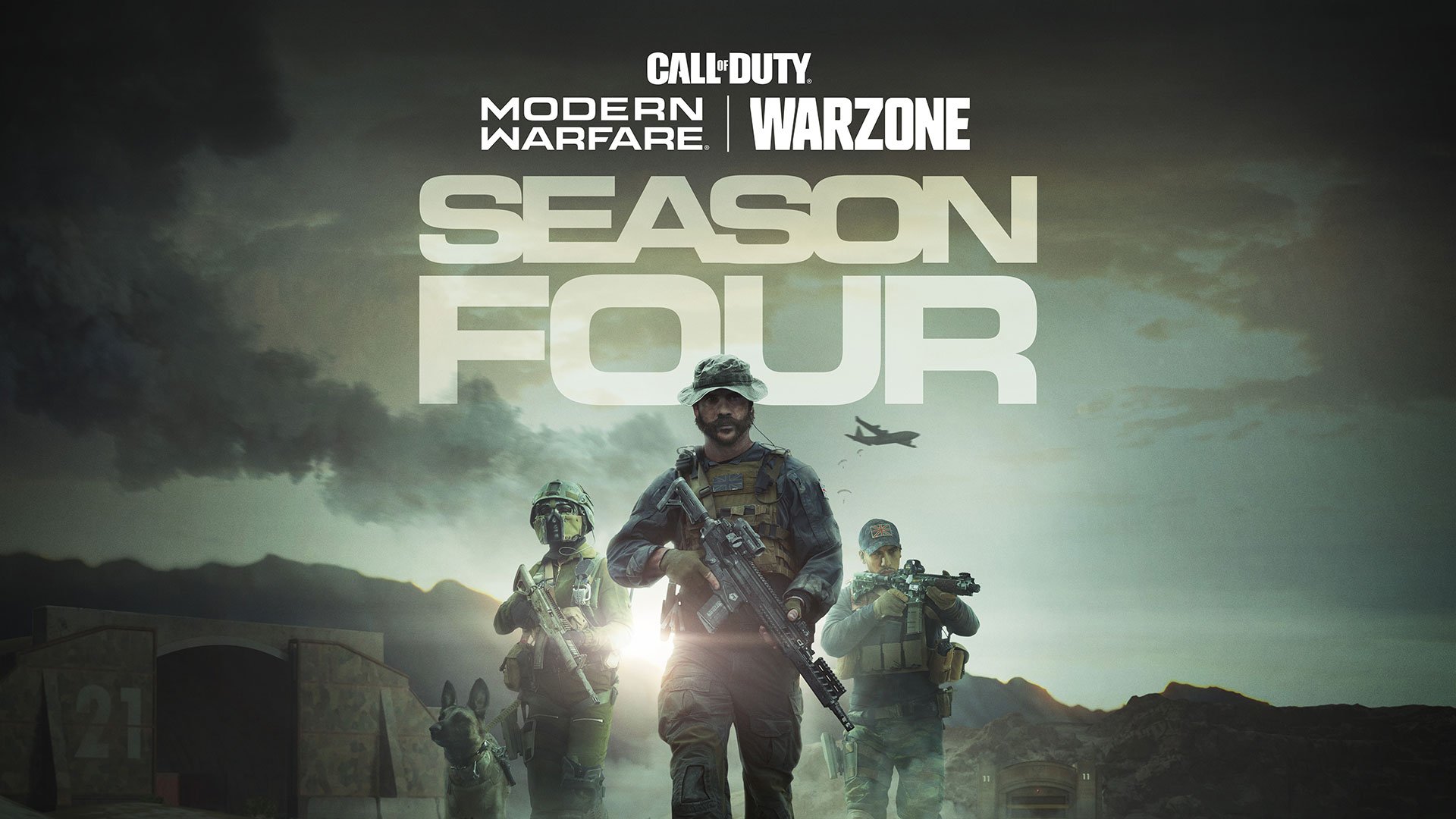 The miniguns were placed in Bunker 11, which was previously a myth in the community. While the location is set, getting inside can be a hassle. Players will need to find the right activation phone that’s placed around Verdansk first. 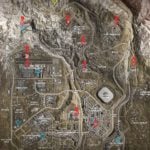 You’ll hear a static dial tone from most of the activation phones, indicating that they aren’t the right one. You’ll hear a voice in Russian from the right phone, which will read three numbers. Though this process will be a walk in the park for Russian players, anyone who’s unfamiliar with the language will need to do some studying.

The three numbers you’ll be given come in the order of the phones you need to go to. “6-1-5” would mean that you should go to the sixth phone first, the first one second, and the fifth one third. Picking up the right phones should yield a jingle sound in return and it means you’ve done everything you need to do to get inside Bunker 11.

The Bunker is around the northwest part of Military Base. The miniguns aren’t the only things stored inside, though. In addition to gaining access to the miniguns, you can also find other legendary weapons and a ton of cash.

This process can be stressful if you’re also against a timer, like the gas in the Battle Royale mode. We recommend trying it out in the Plunder or Blood Money modes first so you have more freedom in terms of time. Since the event is new, however, there will likely be other parties also trying to get these miniguns, which can make it a more competitive task.

Since the locations of the phones are separated from each other, going at this alone would surely be a wasteful approach. It’s best to find a couple of friends to assist you in the process so you can cover more ground. Make sure everyone studies the pronunciation of the Russian numbers, though.

If you’re looking for a video tutorial on how to get these miniguns in Warzone, you can check out 100 Thieves content creator NoahJ456’s video.