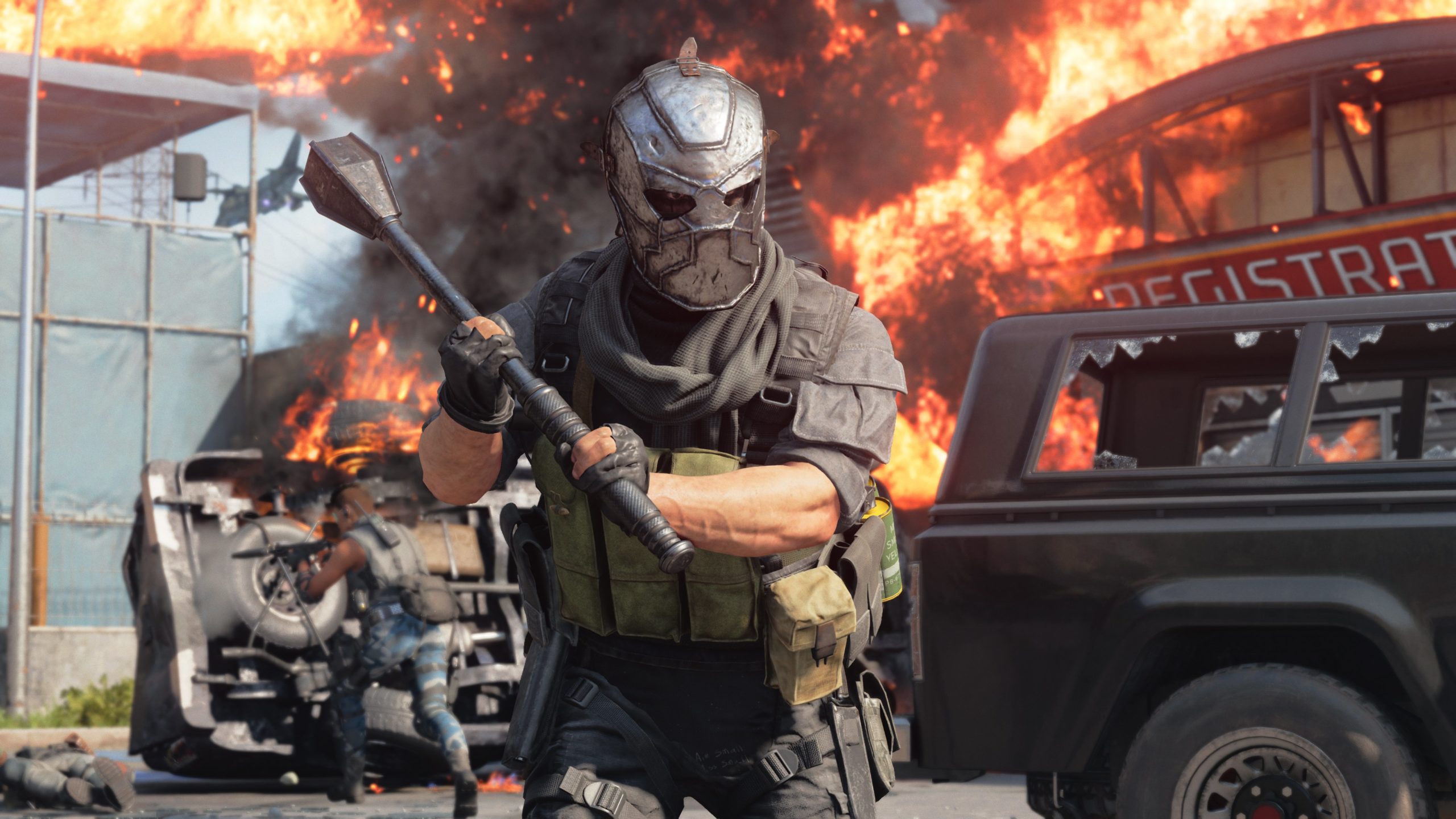 Call of Duty: Black Ops Cold War has added a seventh melee weapon to the game as part of an update just before the end of season four.

The Mace is a two-handed melee weapon, described as “much more than a ceremonial symbol of authority” that was “forged ages ago for one purpose” and “the power of this mace persists.” Basically, it’s a really heavy and long hammer-like stick that crushes bones.

The Mace functions like any other melee weapon in the game, allowing players to get a kill in one hit, as opposed to multiple regular melee attacks with a gun-butt. And just like all of the other post-launch weapons, there’s a challenge to unlock it for usage.

Here’s how to unlock the Mace in the game and start crackin’ skulls.

How to unlock the Mace in Black Ops Cold War

The challenge to unlock the mace is as follows:

This one is as annoying and time-consuming as it sounds. You’ll need to equip a knife or any other melee weapon and start sliding directly at people and trying to kill them all in one fell swoop. You’ll undoubtedly be destroyed by a lot of players while trying to do this.

Your best bet when attempting this challenge is to head into respawn game modes on smaller maps and try your best to catch enemies off guard. Thankfully, melee weapons are one-hit kills, but you’ll still need to get up close, so sometimes stealth is your best option. Otherwise, be prepared to die a lot.

This needs to be done in 15 different matches, and the matches have to finish for the challenge progress to count.

Alternatively, if you don’t feel like grinding the challenge to unlock the Mace (and it’s hard to blame anyone for that), you can purchase the Mystic’s Scepter bundle in the in-game store. It includes the Spellcaster blueprint for the Mace, along with a bunch of other stuff, like an Operator skin for Powers and two battle pass tier skips.