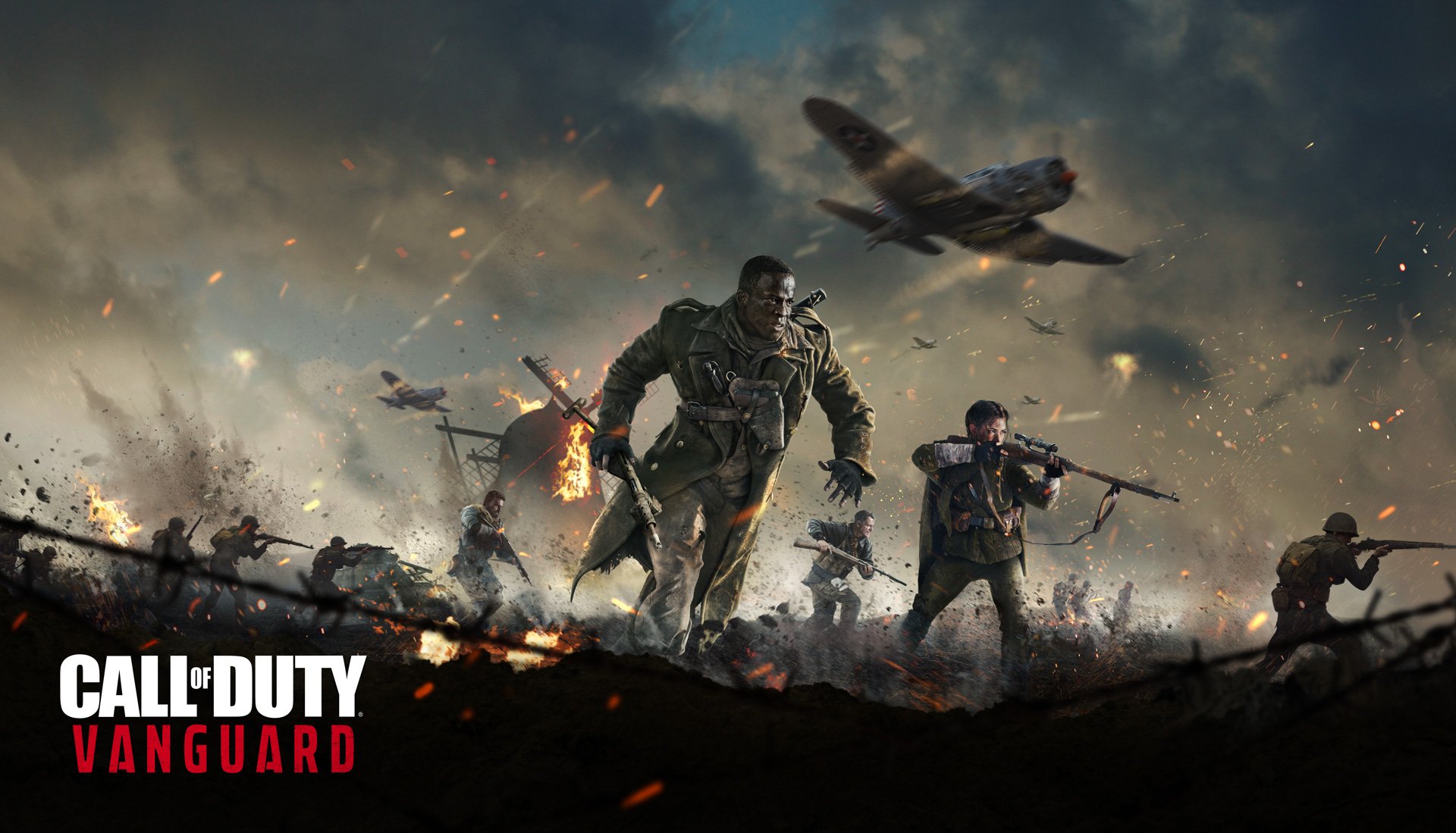 Call of Duty’s yearly traditional beta is fast approaching with Vanguard set to release on Nov. 5—and there are a few ways to get in on the action early.

While Call of Duty beta tests are usually open to all players, there’s typically an “early access” period to the beta reserved for certain players. But getting into the party is easier than you might expect.

As is regularly the case, all you need to do to get early access to the Call of Duty: Vanguard beta is to pre-order the game. It doesn’t matter if you select the Standard or Ultimate edition of the game, you’ll be eligible for early access to the beta.

But if you’re unsure about whether you want this year’s version of CoD, you may be able to sneak your way into the beta a few days before the masses through giveaways.

This weekend during the 2021 Call of Duty League Championship broadcast exclusively on YouTube, players who sign into their Activision account will be able to win randomized drops that include a Vanguard beta code.

There’s no Call of Duty drop campaign active on Twitch at this time. But it’s not out of the question that Activision could potentially put together a personality-driven marketing event that would include beta drops for fans. So keep an eye out for social media posts from top streamers like NICKMERCS and TimTheTatman leading up to the beta.

Activision has not yet announced when the Vanguard beta will be. But with its release scheduled for Nov. 5, fans can expect that it will be sometime in September or October. Early access to the beta usually lasts a couple of days.