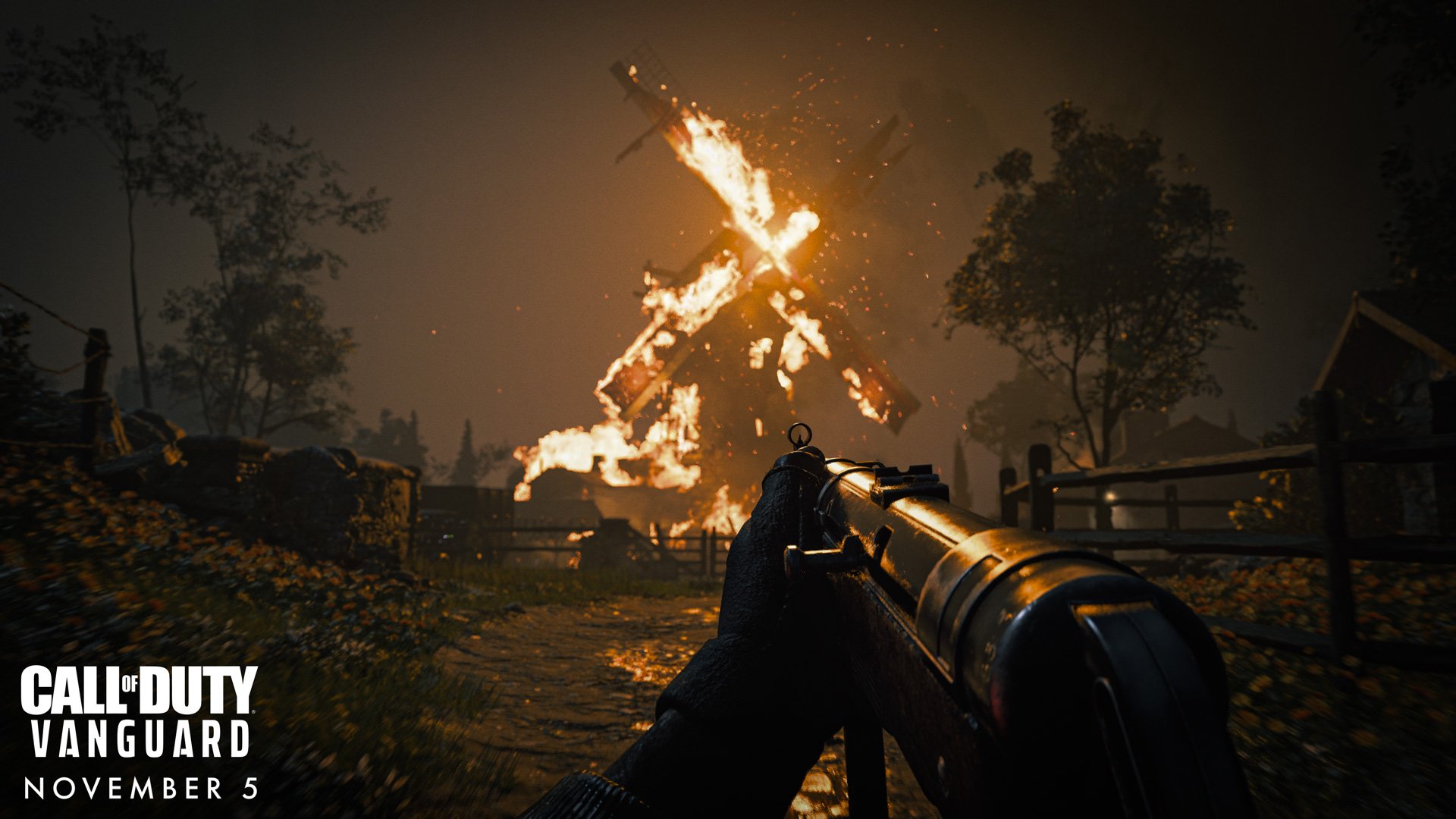 Call of Duty: Vanguard is coming on Nov. 5 and there are a few things to consider when figuring out which edition of the game you’d like to get.

Pre-orders for Vanguard are up and running, and fans have three versions of the game to choose from, with one of them being geared specifically toward console players.

No matter which option you choose to pre-order, you’ll get early access to the game’s beta, a Night Raid Mastercraft weapon blueprint, operator Arthur Kingsley, and the ability to pre-load the game prior to its November launch.

After that, you’ll get a different set of goodies depending on which version you select.

The Digital Cross-Gen Bundle is specifically for console players. By getting this bundle, you’ll be able to play Vanguard on multiple different consoles within the same family of systems (i.e. PlayStation or Xbox). This is likely the bundle you’ll want to grab if you currently play on a PS4 but expect to get a PS5 in the near future.

In addition to cross-gen capability, you’ll also get five hours of double weapon XP when Vanguard launches. This bundle isn’t available for PC.

The Ultimate edition of the game is available on PC, Xbox, and PlayStation.