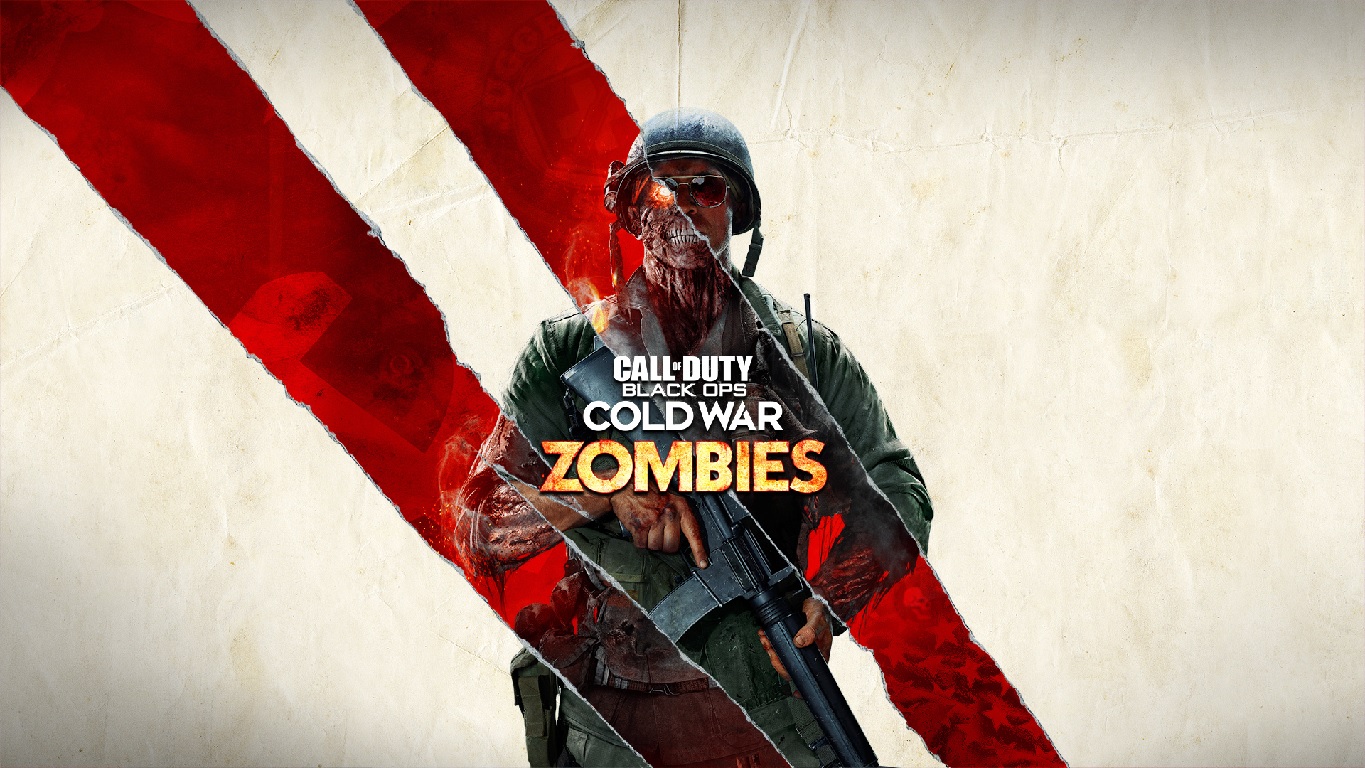 Though each Call of Duty title takes pride in its robust multiplayer mode, there will always be Zombies mode enthusiasts looking for the next challenge with each game release. Starting with World at War in 2009, the Zombies game mode has become a staple part of the franchise.

It’s the perfect getaway for players looking to take a break from the competitive environment of the game or those who want to prove themselves against the artificial intelligence of CoD developers. Alongside enriching the Zombies experience with most CoD releases, developers also enjoy hiding challenging Easter eggs inside Zombies maps.

The Die Maschine map in Black Ops Cold War looks to be the recent hub for Easter eggs for now. Players can check out a dancing pallbearers reference inside the map, in addition to finding and upgrading the D.I.E. Shockwave weapon.

Here’s everything you need to do to see and complete the Zombies coffin dance Easter egg in CoD: Black Ops Cold War’s Die Maschine.

Turn on the power and activate the Pack-a-Punch machine

To turn on the power on Die Maschine, follow the purple arrows starting from the spawn location. Each purple arrow will direct you to a new area blocked by an obstacle. You’ll need to unlock each path by using your cash.

The path will finally lead you to a room with the power button inside. Interact with it to turn on the power.

Next, you’ll need to activate the terminals and step into the Dark Aether portal to find the Pack-a-Punch machine part inside the Medical Bay or Weapons Lab area. Head over to the Particle Accelerator room after picking up the Machine Part while you’re still inside the Aether realm.

You’ll be able to forge the Pack-a-Punch machine inside the Particle Accelerator room. Doing so will make it appear on the other side of the Aether realm as well.

Take down the orbs

After activating the Pack-a-Punch machine, five different white orbs will appear in the Particle Accelerator room. Shoot each of them until you hear a buzzing sound. You can use any weapon type to complete this process. You don’t have to be inside the Dark Aether realm to complete this step, either.

Here’s where you can find each glowing orb.

Take a left from the power room and keep moving toward the command center. Look for a chair laying on its side and check out the gap between the computers. That’s where you’ll find this orb.

Once you shoot the first orb, turn around and go downstairs. Stick to the wall on your right while moving and you should notice the second orb while looking through the grating.

You won’t be able to shoot the orb through the grating, however, so you’ll need to crouch to find the perfect angle.

For the third orb, you’ll need to navigate to the platform underneath the Pack-a-Punch machine. There should be a barrier that zombies come through if you’re in the right place and the orb will be toward the top left corner of this window.

The orb is relatively easy to see if the barrier is broken, but you’ll need to notice it through the wood otherwise. 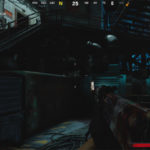 Head over to the platform where the arsenal, which lets you upgrade weapons and armor, is located to find the fourth orb.

Jump over the railing across from the arsenal and land on the machinery. Turn your camera to the dark corner and the glowing orb will be quite noticeable through the darkness.

Make your way to the area near Weapons Lab for the fifth and final orb. It’ll be floating above the hole close to the wall around the entrance of the lab. You can hop onto the command center to get a better view of it.

You’ll need to get on the command center on the opposite side of the buttons you pressed earlier to summon the anomaly.

Time to dance with the pallbearers

Upon shooting the final orb, you and any other player on the map will be teleported to the Dark Aether realm in front of the Pack-a-Punch machine. You’ll be welcomed by seven zombies dancing while four of them perform the iconic moves of the pallbearers meme with a crate on their shoulders.

As opposed to what you may have grown used to in CoD’s Zombies mode, these zombies won’t attack you, so you can take a step closer to join in on the dance party.

The pallbearers will slowly move toward the middle of the stairway path and then you’ll get teleported out of the Aether dimension. Though the zombies will be gone, the crate they were carrying will make it out of the Aether realm with you.

You’ll be able to open it up and loot the useful items inside, including weapons, a free Juggernog, a Cymbal Monkey, and spare parts for the arsenal. The rarity of the items you get out of the chest will be determined by the color of the smiley face on the crate. If you can get it to open while it’s orange, there will be legendary items inside alongside the previously mentioned rewards.