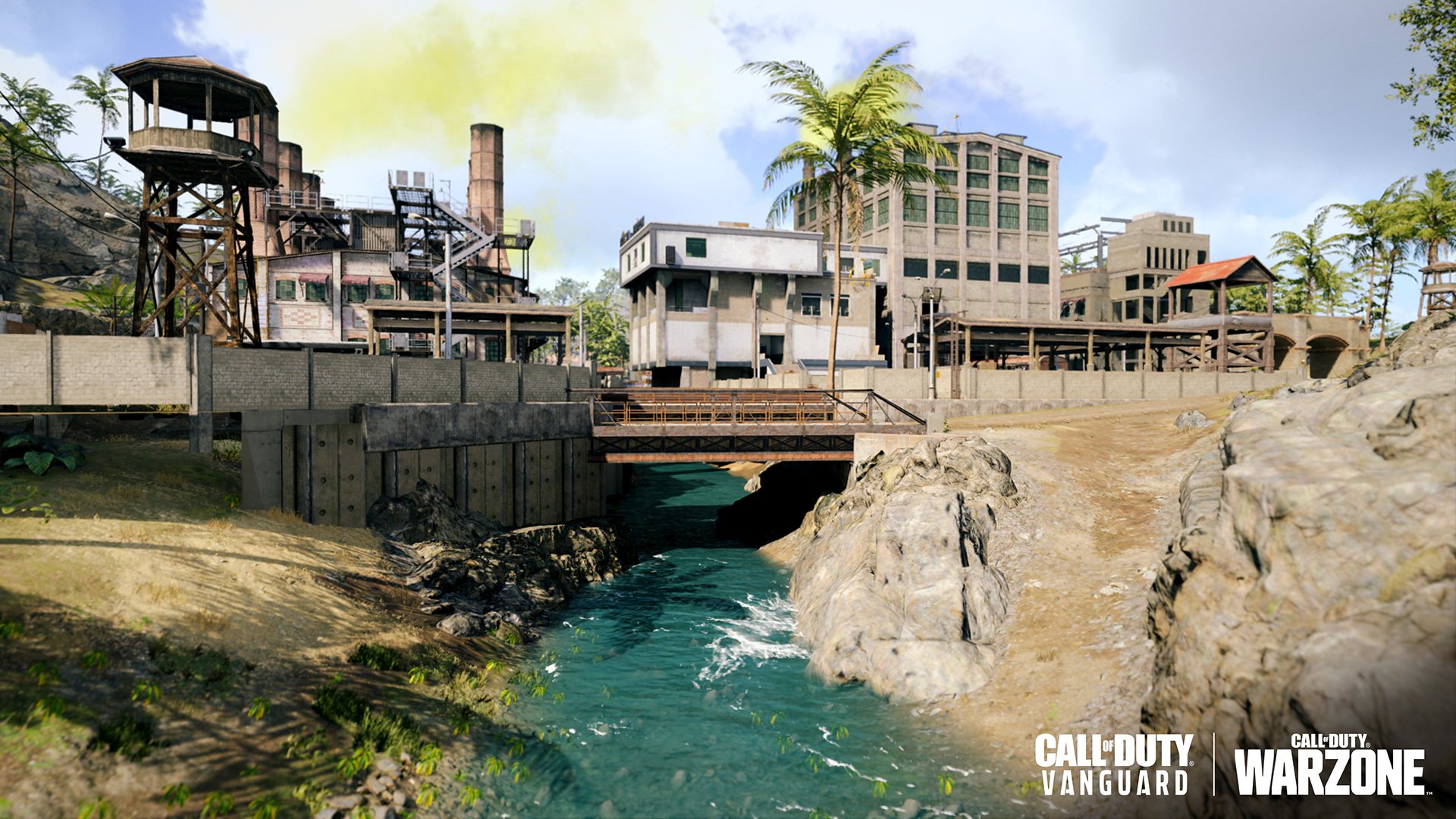 Call of Duty: Warzone shook up the battle royale scene when it was surprise-released in the spring of 2020.

Seemingly everybody was dropping into Verdansk as the release of the game coincided with many people around the world being stuck inside due to the COVID-19 pandemic quarantines and lockdowns.

It’s been a couple of years since Warzone dropped into everyone’s lives. The Pacific update has come and gone, replacing Verdansk with Caldera and adding Fortune’s Keep and other World War II accouterments. The game has added dozens of weapons, operators, and quality-of-life updates throughout the years, and people keep on coming back for more in several modes and limited-time experiences.

With eyes turned toward the Warzone 2.0 experience coming later in the year, let’s take a look at how many people are still playing Warzone in 2022.

In June 2022, Activision announced that Warzone has seen over 125 million players since it launched, which is the total amount of players who have downloaded and played the game since March 2020.

More recently, however, Activision revealed that Call of Duty’s monthly active users dipped to 94 million, which is a 28-percent decrease from the 127 million in June 2021 and even more of a decrease from the high of 150 million in March 2021. This is the first time that number has dropped below 100 million.

If you’re looking for a more constant, albeit unofficial player count, the website PlayerCounter.com tracks live player counts at any given time. You can find Warzone’s player counter here. At any given time, the number sits between 250,000 and 500,000 depending on the time of day and when there’s new content.

Warzone’s popularity has waned and grown throughout the two-plus years since it released. It faces constant competition from other titles, like Apex Legends and others, while also facing challenges from burnout and fatigue, and summer-time disinterest.

At any given time, however, Warzone remains one of the most popular online titles in 2022.