The Anaheim and Finals runners-up will not play this weekend. 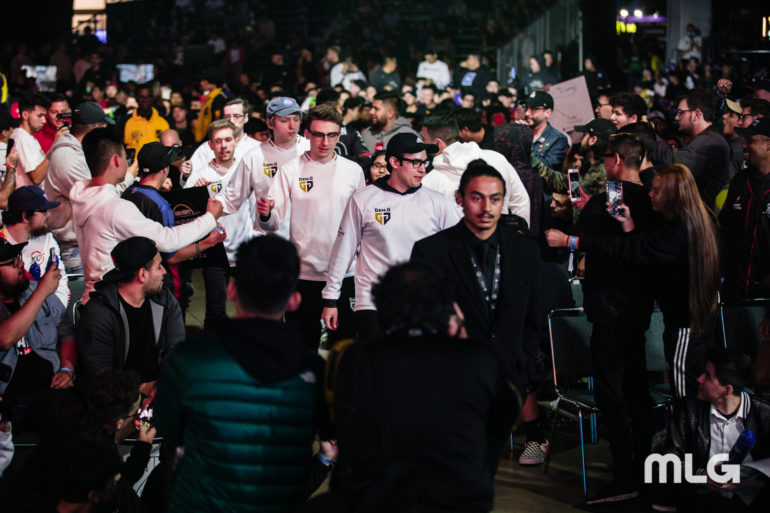 Gen.G has been eliminated from the 2019 Call of Duty World League Championship after back-to-back losses in Pool B.

With a nailbiting loss to Fuego Gaming at the beginning of the day, Gen.G put themselves in a dangerous spot for the rest of pool play. Unfortunately for their fans, the team failed to win a single map against Team WaR in their second match of the day, which officially sealed their elimination from the $2 million event.

Gen.G had reached the grand finals of the two most recent events, CWL Anaheim and CWL Finals. And as one of the most consistent teams as of late, they were considered by many as a true contender for this year’s world title.

Their opening loss to Fuego was a shock, for a variety of reasons. But if they had been able to beat Fuego, and then beat Enigma6 in their final match of pool play, they likely would have been able to qualify for the 16-team championship bracket. With two losses, though, Enigma6 and either WaR or Fuego will move on out of the group.

Before CWL Finals, Gen.G’s Colt “Havok” McLendon told Dot Esports he was supremely confident in his team. But, according to the CWL casters, the team had been struggling recently at their pre-Champs bootcamp. In fact, the casters claimed Gen.G won only two of 27 maps at the practice event.

Gen.G may be eliminated from the event, but they still have their final match of the season against Enigma6 tomorrow at 3pm CT.