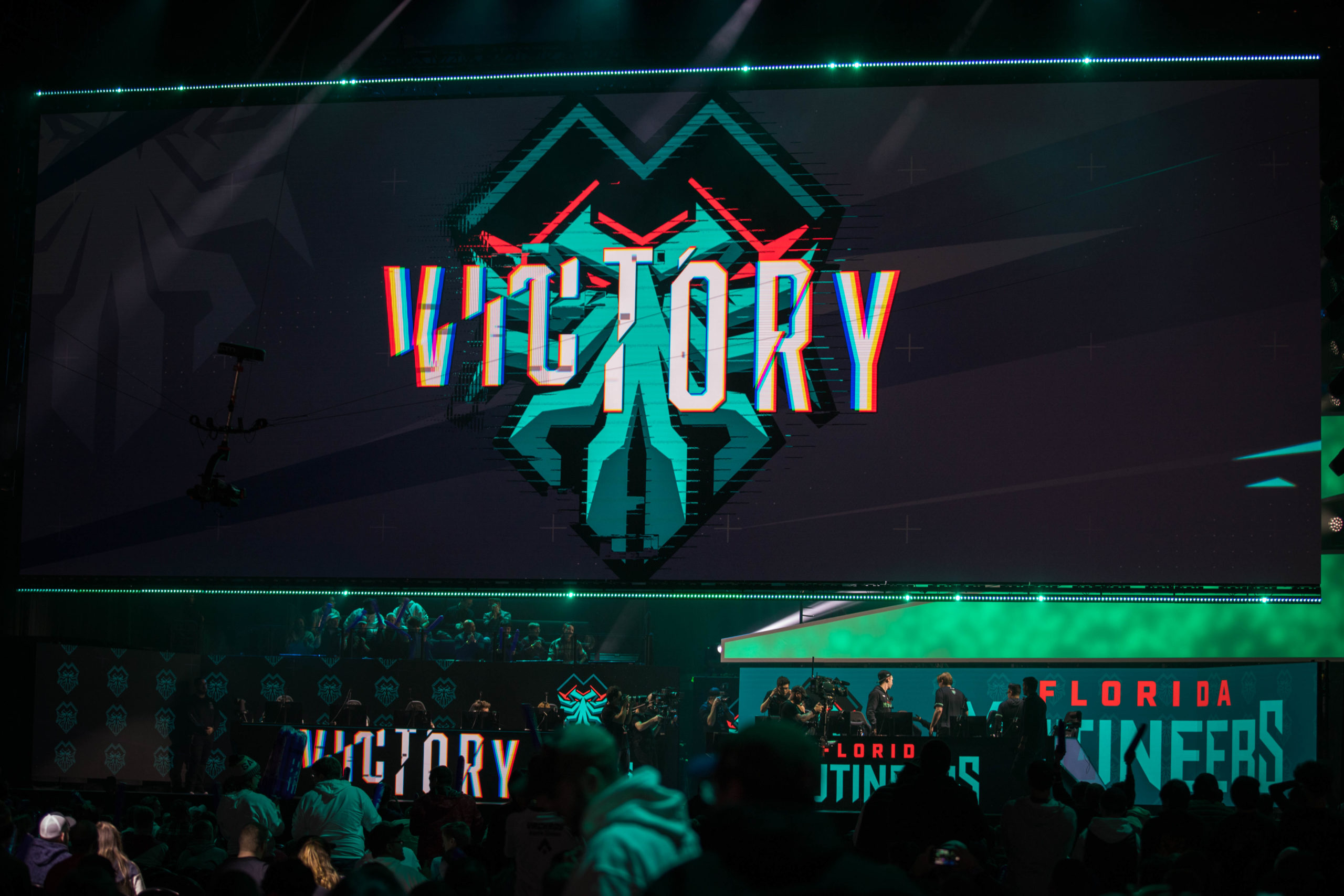 In their first event in over a month, the Florida Mutineers toppled some of the best teams in the world en route to the Call of Duty League Minnesota Home Series title last weekend.

In the online event, the Mutineers debuted a new roster with rookie SMG player Joseph “Owakening” Conley making his first start in the league. But the roster showed few signs of inexperience as they ran through the Atlanta FaZe in the grand finals to win their second event of the season.

Despite facing what many considered the best team in the league, Florida’s coach, Ricky “Atura” Lugo, was confident his players would overcome the odds.

“After beating Dallas, who we did think was the better team going into that event, we just knew we could beat FaZe,” Atura said. “That same day—Championship Sunday—we scrimmed FaZe prior to playing Dallas and we were playing them really, really well. So after we beat Dallas, we had so much confidence going into that series.”

The road to the finals wasn’t an easy one, however. In their first official match as a team, the Mutineers faced the top squad in the league, the Chicago Huntsmen. Like their previous matchups, Florida seemed to be one step ahead of the Huntsmen, handing them their third consecutive head-to-head loss.

To get to bracket play, the Mutineers had to go through the Los Angeles Guerrillas, one of the top Search and Destroy teams in the game. Despite losing in the 11th round of the Search and Destroy game, Florida’s superior respawn gameplay pulled them through to earn a shot at the Empire, who had hopes of becoming the first team in the league to win three events.

In the only matchup the teams had played previously, the Empire swept the Mutineers at the Los Angeles Home Series in March. With Owakening in the lineup now, though, Florida took both Hardpoints and the second Search and Destroy, in no small part due to Owakening’s impact on the team’s roles.

“Before Owakening came, [Maux] and me were main ARs and our team had a problem with being really slow when it came to the game,” Skyz said. “And when we picked [Owakening] up, he actually fit the playstyle more naturally than Chance because Chance’s not a sub player; he’s a main AR as well and it was screwing us both over.”

With wins over Chicago and Dallas, the only thing left for the Mutineers to do was to complete the trifecta by beating FaZe, who aimed to get another comeback win. But Florida stamped out Atlanta’s hopes of winning the event by taking both Hardpoints and the Domination.

Despite the win, some analysts, like the CDL’s Nameless, are still hesitant to crown Florida as the league’s best team. Atura has no such qualms, though.

The Mutineers, as well as the Empire and FaZe, will play in the Paris Home Series, which begins on June 19.