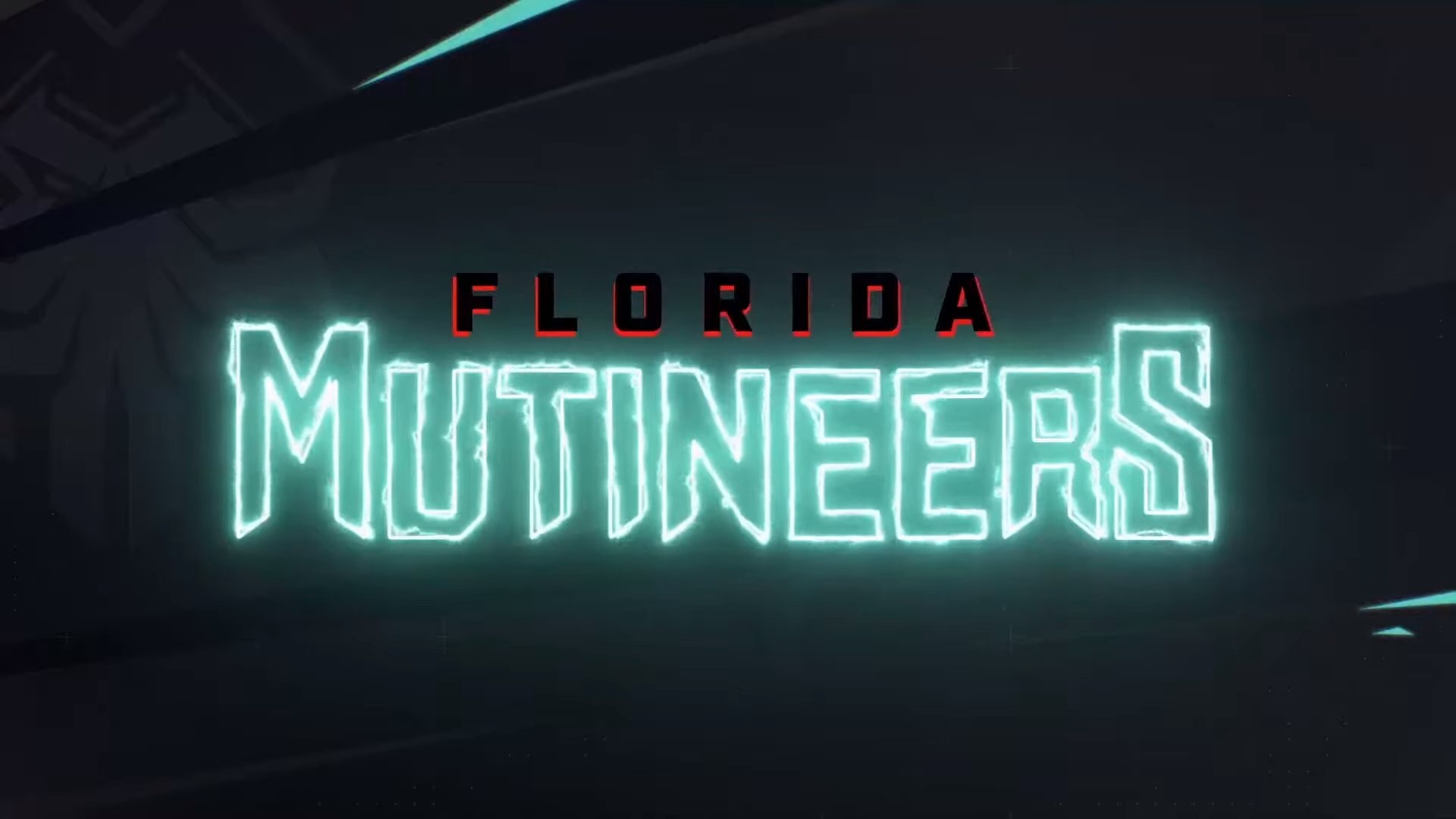 The Chicago Huntsmen may be one of the best teams in the Call of Duty League, but they have a big problem: the Florida Mutineers.

For the third time this season, the Mutineers defeated the Huntsmen. For Chicago, this is just their fifth series loss of the season, with their only other losses coming against the Dallas Empire and New York Subliners.

In this matchup, Florida’s Joseph “Owakening” Conley, who signed with the Mutineers in May, made his CDL debut. The new lineup had a daunting task by playing the team at the top of the standings, but solid Search and Destroy play and a close Domination win gave the Mutineers the boost they needed.

The win advances Florida to the next round in Group B, where they will have the chance to qualify for the championship bracket of the Minnesota Home Series. They will play the Los Angeles Guerrillas, who sit in last place in the league, in the qualification match.

The Huntsmen will play the Toronto Ultra in a knockout match, with the losers being eliminated from the tournament without any points. To this point, Chicago has not failed to make it to the bracket portion of any of the six events in which they participated. The Huntsmen also won the most recent event, the Seattle Home Series, making them one of only three teams to win multiple event titles this season.

The Dallas Empire and the hosting team, the Minnesota RØKKR, will conclude the first day of competition.