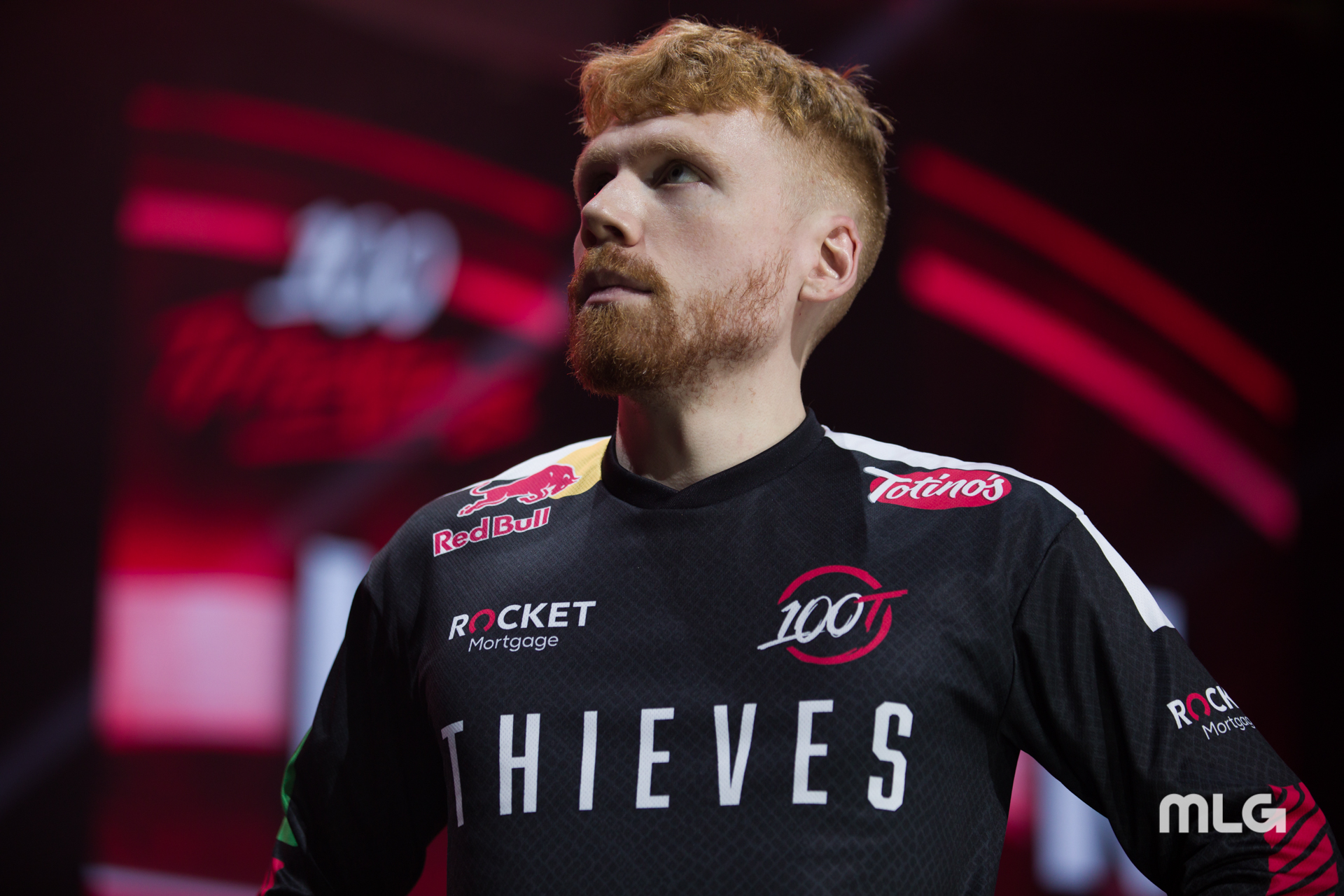 Photo by Robert Paul via MLG

100 Thieves has signed Call of Duty veteran Enable as a content creator, the organization announced today. The 26-year-old decided to hang up his controller and move on from competing last month.

Enable has nine total major victories under his belt and finished in the runner-up spot at CoD Champs in 2018 and 2019.

He’s won events in six separate games, spanning both Halo and Call of Duty. It’s safe to call him one of the most successful console esports stars of all time.

Enable will be moving into a content creator position with 100 Thieves, the organization he competed under in 2019. He left 100 Thieves when the CDL, Call of Duty‘s franchised league, was introduced last year. Enable joined the Seattle Surge but was let go from the team in September and officially retired in November.

The Call of Duty scene will miss Enable’s wit and personality in a professional context, but having him as a content creator could send him into the stratosphere. He’s a natural in front of a camera and working with another Call of Duty veteran in Nadeshot could pay dividends.