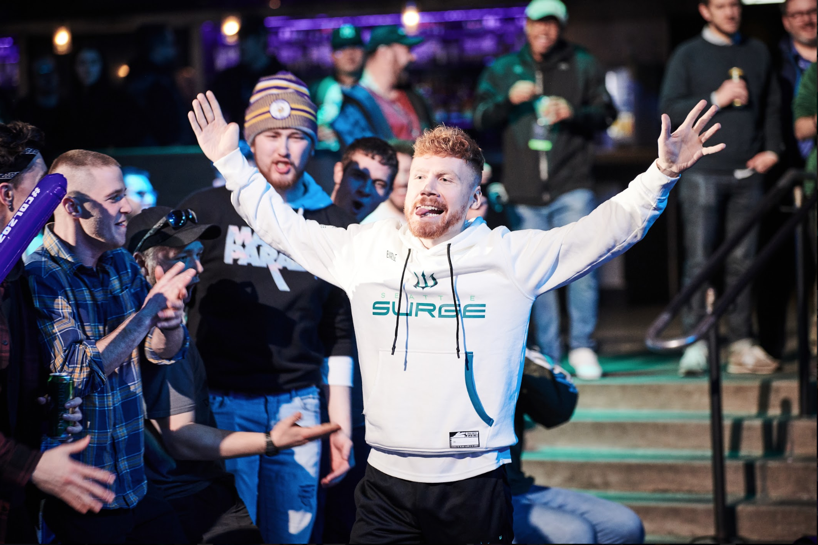 Professional Call of Duty player Enable has retired to focus on a new opportunity, he announced today. The 26-year-old didn’t reveal what the new opportunity is, but fans are excited about his latest endeavor and sad to see him leave the pro scene.

Enable is a popular player with years of competitive experience. He began his career as a professional Halo player and spent time with teams such as Ambush and Team Status Quo. After making the jump to professional Call of Duty in 2013, Enable competed with various teams before eventually joining FaZe Clan. He spent two years with the team and also filled in for OpTic Gaming after Nadeshot retired. He helped the team win two events before moving back to the FaZe lineup.

The talented player bounced around between teams throughout the next season before joining 100 Thieves at the beginning of Black Ops 4. Enable helped 100 Thieves finish in second place at the Call of Duty World League Championship 2019, but the team disbanded when 100 Thieves didn’t enter the newly franchised Call of Duty League.

Enable spent the inaugural Call of Duty League season with the Seattle Surge. He was benched multiple times, including mid-series in Seattle’s match against the New York Subliners. He spent the remainder of the season on the sidelines but was still considered a talented player.

Many fans have waited for Enable to announce where he’d be taking his talents for the 2021 season, but he’s decided to step away from professional play to focus on a new opportunity.

“Not only have I finally come to terms and made peace with my decision, but I also got an unbelievable opportunity that I can’t speak on yet,” Enable said. “It just feels like it’s too good to turn down.”

Fans have speculated that Enable will remain in the Call of Duty scene as a coach for one of the CDL teams. He could also serve as an analyst for the Call of Duty League, but this is all speculation since he hasn’t revealed his new career path.

Regardless of where he goes, Enable has left behind a bright career and is still one of the few players to win a major LAN event in multiple FPS titles.