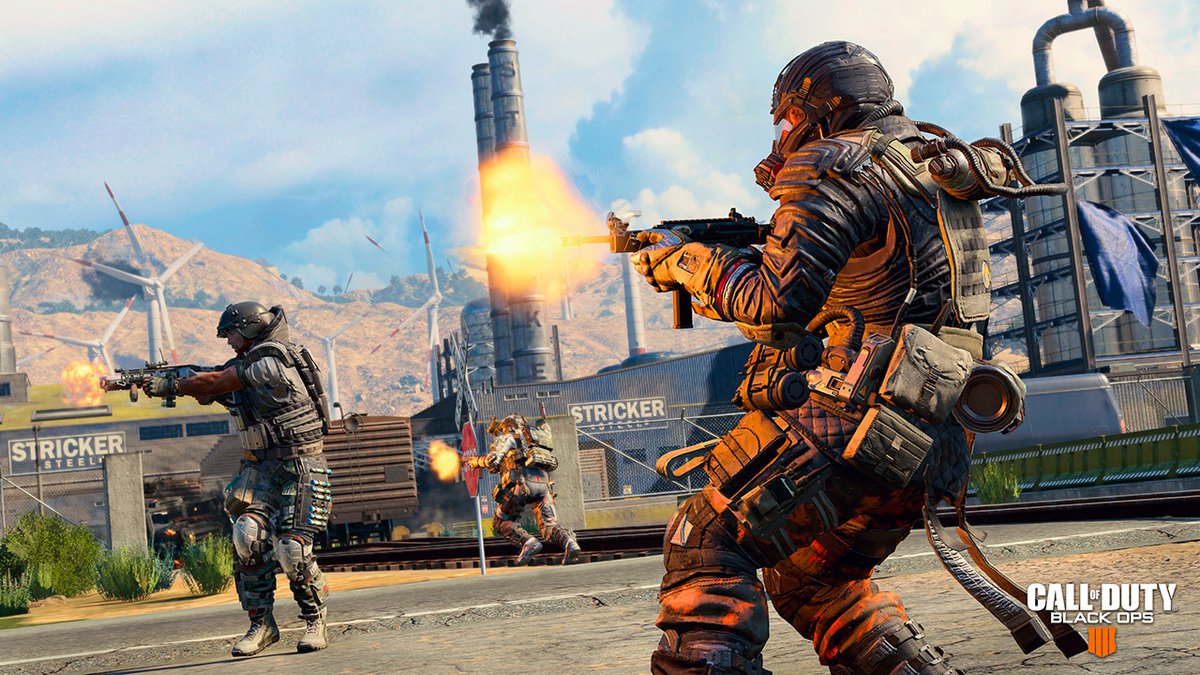 Popular esports tournament organizer ELEAGUE is making its debut in Call of Duty with a charity event to benefit veterans.

The Call of Duty: Black Ops 4 event, called the ELEAGUE CODNATION Challenge for Vets, will be held on Oct. 13 at ELEAGUE’s Arena in Atlanta, just a day after the game is released. The event is meant to both showcase the new CoD game and to benefit the Call of Duty Endowment, a non-profit organization that helps veterans transition into civilian life after their service.

The proceeds from ELEAGUE’s livestream, which is being held on Oct. 13, are going directly to helping veterans find “high-quality careers,” according to ELEAGUE. To help support the broadcast, 15 personalities from the Call of Duty community will be in attendance, including Twitch personalities, professional CoD players, and casters. These big names have not yet been announced.

Three teams of five, with the casters as captains, will be made for the event, where they’ll be playing in a variety of different CoD game modes. The Blackout Battle Royale game mode will likely be the most prominent one played, since it’s the most anticipated one for many CoD fans.

The Atlanta charity event is also open to the public, and there are tickets available for free on ELEAGUE’s website for any fans wanting to see some of their favorite CoD personalities.