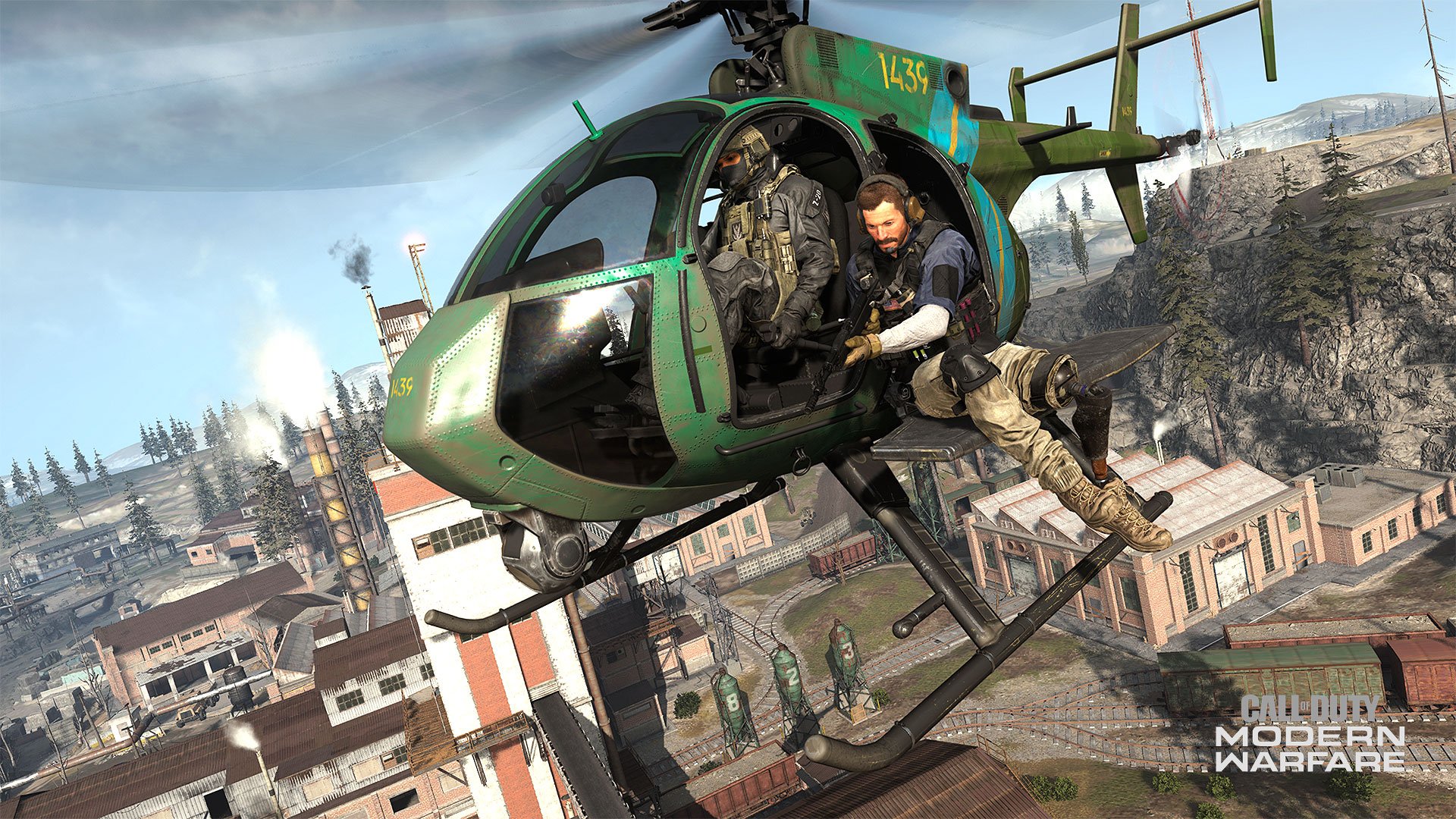 For months, Warzone fans have been clamoring for a Duos playlist. It was announced that a two-person mode would be coming in season three, and now with one week left before the season ends, it’s finally here.

It’s been difficult to find a Call of Duty social media post over the last few weeks that wasn’t being spammed with requests for a Duos mode. Hopefully, this addition will satiate the hunger for players looking to team up with just one friend.

The full set of playlists for the weekend includes Solos, Duos, Trios, Quad, and Plunder Quads. It’s live across all platforms where the game is available.

Infinity Ward also triggered Double XP across all platforms. Players can get Double XP, Double Weapon XP, and Double Tier Progression for their battle pass, which expires early next week when the season ends.