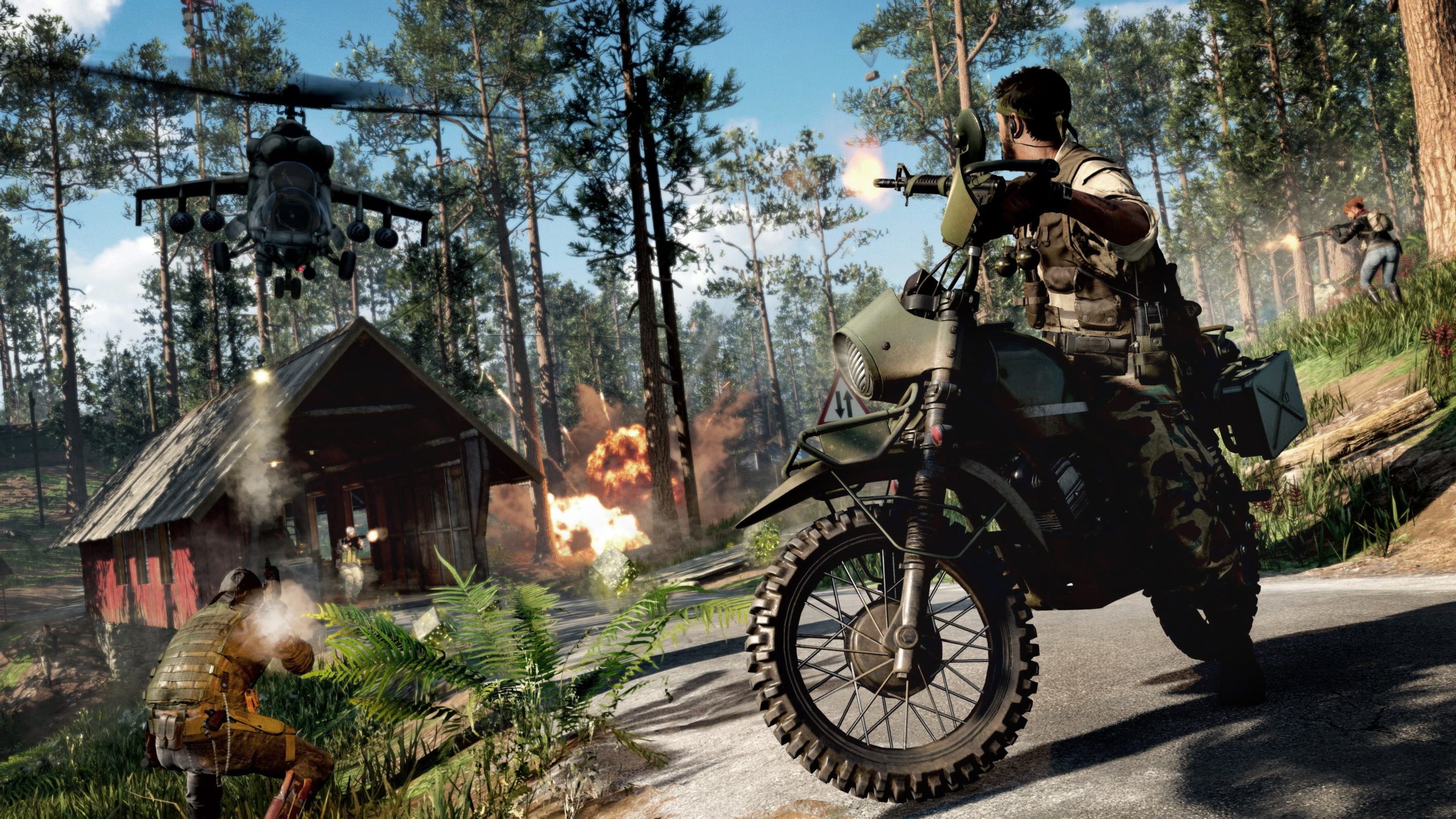 Call of Duty: Black Ops Cold War and Warzone players can enjoy double XP this weekend to celebrate the new year, Treyarch announced today. The double XP will be available for five days, giving players a great opportunity to grind their seasonal rank.

Treyarch revealed a new playlist update earlier today that kept 24/7 playlists for Nuketown Holiday and Raid available in Cold War multiplayer. These maps are perfect for grinding XP since they’re small and guarantee constant gunfights. The two options will allow players to move between playlists as they play to avoid getting burnt out on one map.

Warzone players will be able to enjoy double XP in Verdansk or Rebirth Island. Rebirth Island is the newest Warzone map and is smaller than Verdansk, which means players will encounter enemies more frequently. This is perfect for players trying to rank up quickly in Warzone, especially during double XP.

Players can even try out some less competitive modes like Prop Hunt, which allows players to play hide and seek while disguised as various objects. This mode doesn’t award as much XP, but the double XP will still make it a worthwhile experience.