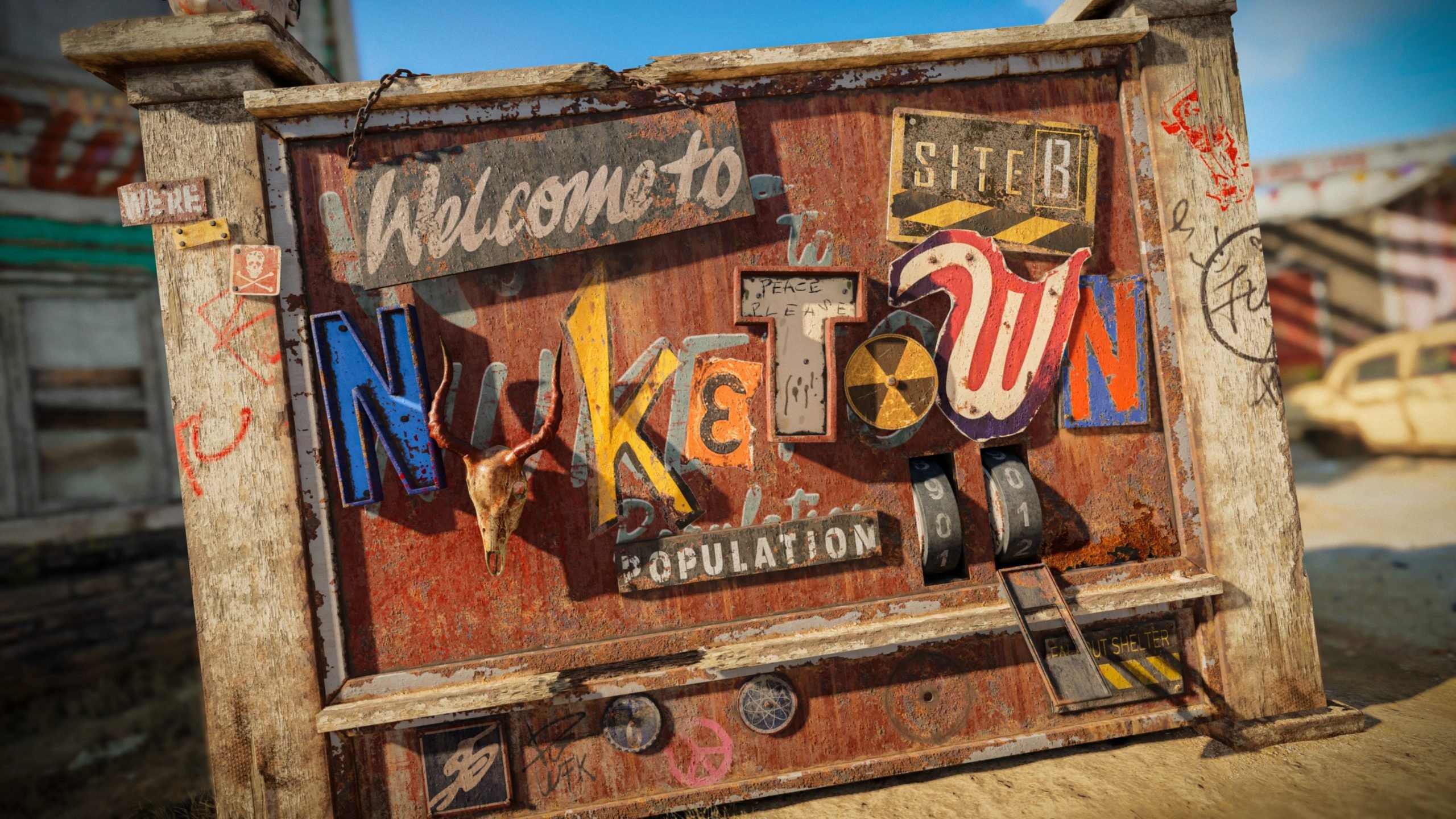 Treyarch announced yesterday that double XP and double weapon XP would go live alongside Nuketown ‘84, the latest iteration of the iconic multiplayer map. A Nuketown 24/7 playlist has also been added, giving fans the perfect opportunity to rank up quickly.

Nuketown ‘84 features a reimagined “sister site” of the original Nuketown map. Fans can expect a grimy and vandalized version of Nuketown, including graffiti on the walls and mannequins dressed in the latest fashion. Nuketown ‘84 maintains the layout that fans have come to expect, so get ready for intense battles and constant engagements.

The double XP and double weapon XP is perfect for players trying to rank up fast or unlock better attachments for their guns. Leveling weapons in Cold War is a tedious process, so make sure to take advantage of the double weapon XP while you can. Players should also use weaker or less viable weapons during this time to unlock camos faster and easier.

Treyarch has consistently released updates to Cold War to improve the gaming experience for players. The most recent update adjusted the Hardpoint spawns and addressed several bugs.

Fans can enjoy the double XP from Nov. 24 to 30. Treyarch hasn’t confirmed how long the Nuketown 24/7 playlist will be available, but it’ll likely be live for a few days.