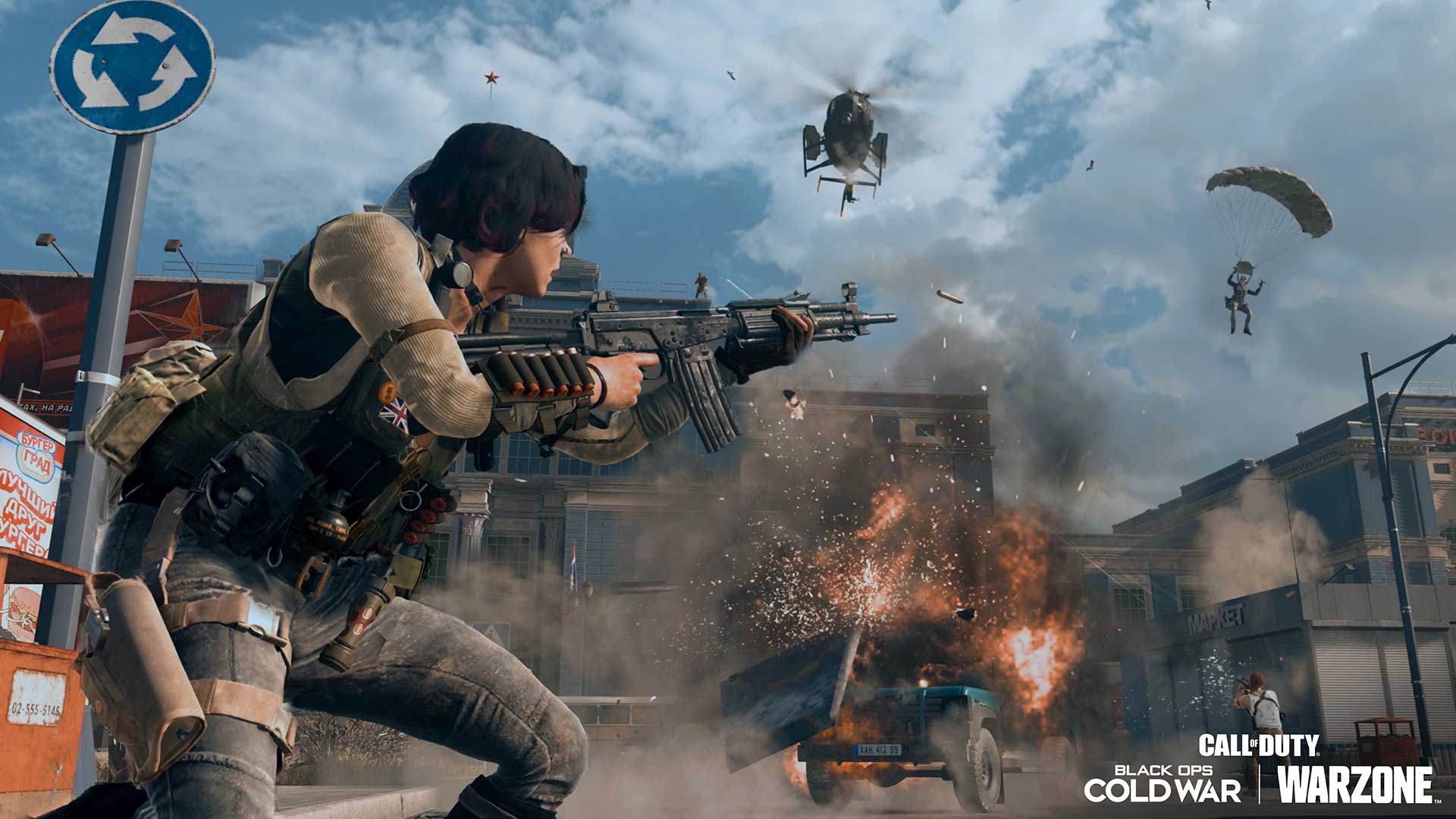 Both regular double XP and double weapon XP will be active through July 6 at 12pm CT, meaning there’s four days worth of CoD grinding ahead for gamers everywhere who are looking to shirk barbecues and bottle rockets for battle royale instead.

Treyarch has been teasing the midseason update for season four, which will include the Mauer der Toten round-based Zombies map. The highly anticipated next chapter in Zombies could be coming sometime in the next couple of weeks, along with the rest of the new content added by Activision.

Enjoy the weekend and the double double XP, Call of Duty gamers.